A type 2 diabetes treatment could help people addicted to cocaine and other addictive drugs kick the habit, American researchers report.
Dr Heath Schmidt, a behavioural pharmacologist and neuroscientist from University of Pennsylvania, and colleagues say glucagon-like peptide 1 (GLP-1) could impact the brain to no longer crave addictive drugs.
GLP-1 receptor agonist drugs, used to treat type 2 diabetes, activate a hormone which lowers food consumption and blood glucose levels. They are also known as incretin mimetics because they copy the function of the pancreas which secretes insulin and glucagon.
In a series of experiments, the researchers discovered GPL-1 drugs decreased cocaine addiction in rats.
The rats had previously been administered cocaine for 21 days, which revealed decreased levels of the GLP-1 hormone. During this period, the rats pressed a lever for intravenous cocaine infusio, where they self-administered 28 infusions each day, on average.
When the scientists swapped cocaine for saline, this led to a period of withdrawal and lever pressing dropped significantly. Then the rats were exposed to cocaine again and the rates increased, indicating addiction.
The rats were then administered a GLP-1 agonist called Exendin-4 to establish whether it could block the desire to take cocaine. This led to a significant decrease in drug-craving, even after an injection of cocaine and from re-exposure to stimuli during withdrawal.
“This tells us Exendin-4 can block the effects of cocaine itself but also condition stimuli previously paired with cocaine,” said Dr Schmidt.
“This was really exciting because it’s the first demonstration that the GLP-1 system, and the drugs that target this system, could potentially play an important role in cocaine seeking and relapse. The other really interesting aspect of these studies are the doses.”
Dr Schmidt and colleagues are hopeful the drugs could be used to treat drug abuse beyond cocaine, but acknowledge more research, specifically in humans, is needed first.
“There is a lot we don’t know about the GLP-1 system in the brain,” he says. “What is the exact circuitry in the brain? Is this signalling the same as what mediates food intake or is it slightly different? Does cocaine change it in any way? We’re working on that.”
The findings have been published in the Nature journal Neuropsychopharmacology. 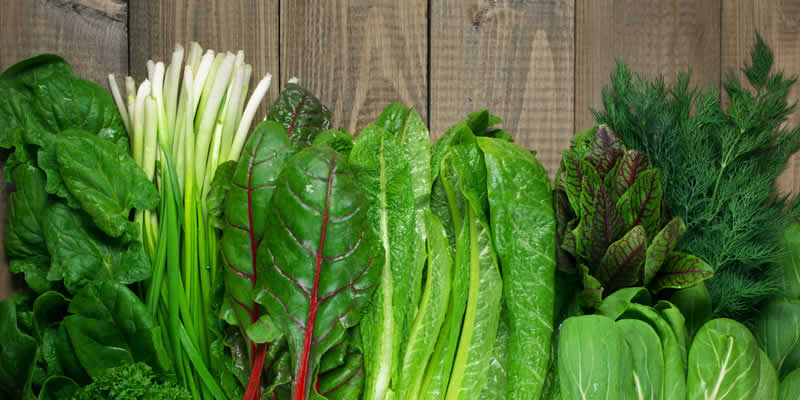