Employers are being urged to re-examine how they treat people with diabetes after a poll revealed that around one in five people with diabetes have faced disciplinary action as a result of taking time off for the condition.
A survey of over 800 people with diabetes in the UK showed that 19 per cent had been disciplined at work for needing time off to manage the condition.
A further 12 per cent had not been allowed time off because of their diabetes, while 25 per cent of the respondents said they had been questioned about time off work due to illness – even though employment regulations prohibit such discrimination.
Fears that diabetes could impair their careers were felt by 30.8 per cent of the people who took part in the survey. 30 per cent stated they felt more ashamed about having time off for their diabetes than for a cold. Indeed, 16 per cent said they had a cold when calling in ill, rather than stating that the real reason was down to their diabetes.
The Equality Act, in England, Scotland and Wales (Disability Discrimination Act for Northern Ireland), states that employers need to make ‘reasonable adjustments’ to prevent people with diabetes experiencing a disadvantage because of their condition and yet the survey indicates that many employers may not be following the guidance.
Possible measures include adjusting hours of work, switching an employee’s tasks or arranging for a more appropriate job. 51 per cent of the people questioned in the survey felt that reasonable adjustments were not being incorporated by their employers.
The results of the survey showed that 24.9 per cent had taken at least three days off due to diabetes in the last 12 months and 60.7 per cent said appointments at hospitals resulted in them having to miss work. Further reasons for missing work included, exhaustion (47 per cent) and hypoglycemia (28 per cent). The poll also revealed that 49.5 per cent of respondents were fearful about having to have days off because of their condition.
The poll was commissioned by Dexcom, which makes continuous glucose monitoring systems (CGMs). General Manager of Dexcom EMEA, John Lister, said: “Our research shows that people with diabetes still feel discriminated against in their place of work, to the point that they feel unable to miss work for fear of missing out on promotions or even losing their jobs.
“Having to cope with the day to day struggle of diabetes is difficult enough, without the pressure that sufferers appear to be under as they try to continue to work and progress in their careers.
“We hope this research will prompt colleagues and bosses to re-examine how they view and treat people in their team who they know are living with diabetes.”
JDRF’s Head of External Affairs, Michael Connella, commented on the findings, saying: “Life with diabetes presents its challenges. Worrying about your job shouldn’t be one of them. We welcome all efforts to help employers develop greater understanding of long term conditions such as diabetes.” 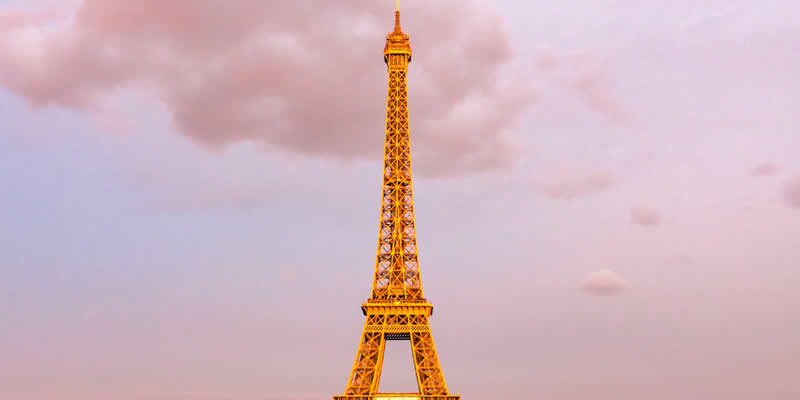