A large UK study has investigated the impact of smoking, diabetes and high blood pressure on the risk of a heart attack.
People with diabetes are known to have an increased risk of heart attack, but making healthy lifestyle choices such as cutting out sugar and processed foods, and getting regular exercise can reduce this risk.
In this new Oxford University study, women with diabetes were found to have a higher risk of having a heart attack compared with men who had diabetes. Other heart attack risk factors for females included smoking and those who had high blood pressure.
The researchers hope the findings can be used to improve support offered to women to quit smoking and lower their blood pressure.
The seven-year study involved more than 500,000 people aged between 40-69. Over the course of the trial more than 5,000 people experienced a heart attack, one in three of whom were women.
“Overall, more men experience heart attacks than women. However, several major risk factors increase the risk in women more than they increase the risk in men, so women with these factors experience a relative disadvantage,” said lead author Dr Elizabeth Millett, an epidemiologist at the George Institute for Global Health, University of Oxford.
Female smokers were three times more likely to have a heart attack than those who did not smoke, while men who smoke had double the risk.
Women with high blood pressure had an 83% increased heart attack risk compared with men, and those with diabetes – both type 1 diabetes and type 2 diabetes – were more likely to have a heart attack than men.
Dr Millett added: “Women need to be aware they’re at risk, but despite lots of campaigns, it’s still under the radar of most women. It’s a complicated, long-term thing to work out, probably caused by a combination of factors – both biological and social.”
The research team are now urging healthcare professionals that they need to provide better support for women who may be at risk of having a heart attack.
The results appear in The BMJ. 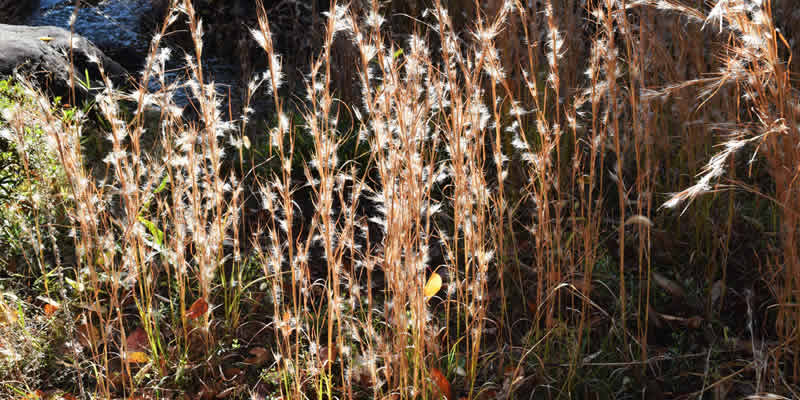