Improvements in care have led to women with type 2 diabetes having a reduced risk of cardiovascular disease (CVD) than previously thought, research suggests.
While type 2 diabetes increases CVD risk, previous research has suggested that the risk for women rises proportionately more than it does for men.
Now, this University of Manchester study says the risk is now actually similar between men and women with type 2 diabetes after studying nearly 80,000 people with type 2 diabetes.
Researchers say this improved outlook for women could be down to improvements in type 2 diabetes care within the UK.
The pool of people studied ranged from those diagnosed with type 2 diabetes from 2006-2013, a period which has seen an increased government focus on preventing CVD and also the introduction of the Quality and Outcomes Framework (QOF) with annual diabetes health checks.
But, despite this finding, the researchers say there are still inequalities between the sexes, with men generally being prescribed more drugs, including ACE inhibitors and statins, to lower CVD risk, even though women are more likely to have higher blood pressure and cholesterol levels.
Statins have attracted controversy in recent years for being linked with increased risks of type 2 diabetes and leading to short-and long-term side effects.
The study’s lead researcher Dr Alison Wright said: “The improved outlook for women as they develop type 2 diabetes is good news, and likely to be a reflection of the improvements in type 2 diabetes UK care. But we can’t be complacent; as healthcare professionals, we need to ensure that women receive better care, on a par with men, to address any potential prescription bias.”
The study, which was funded by Diabetes UK, was published in the journal Circulation. 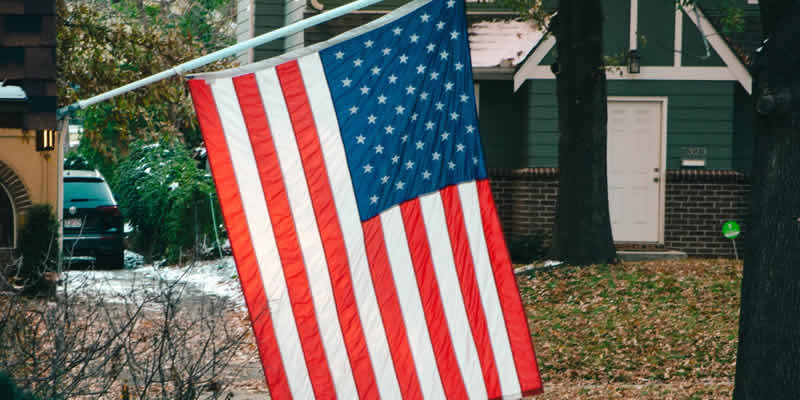 More than 73% of American adults are overweight or obese