Women who work 45 hours or more a week are being urged to consider working less to reduce their type 2 diabetes risk.

The findings also revealed no such heightened risk among women who worked between 30-40 hours every week.

A selection of other factors were also considered including age, marital status, ethnicity, birth place, any health condition they had, weight and lifestyle.

Researchers also took into account whether the work was desk-based, active or shift-based, as well as the amount of work completed in the previous year.

According to the results, one in 10 participants went on to develop type 2 diabetes. Overall, developing type 2 diabetes was shown to be more common in men, older people and obese people.

Despite more diagnoses occurring in men, the length of the working week was not associated with type 2 risk among males in the study. The analysis actually revealed that type 2 diabetes risk in men tended to be reduced in those who worked excessively.

But in women who worked 45 or more hours there was a 63% greater risk compared to women working between 35-40 hours. This risk was only slightly reduced when other contributing factors were considered.

The researchers concluded: “Considering the rapid and substantial increase of diabetes prevalence in Canada and worldwide, identifying modifiable risk factors such as long work hours is of major importance to improve prevention and orient policy making, as it could prevent numerous cases of diabetes and diabetes related chronic diseases.”

The study was published on the BMJ Diabetes Research &Care journal. 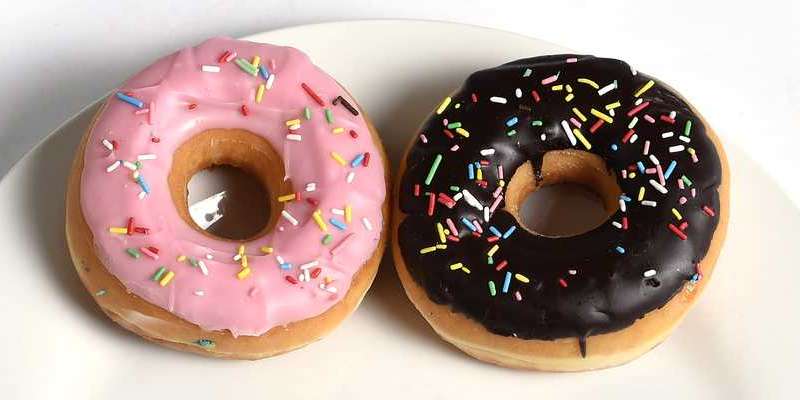 Food addiction under the spotlight in latest research debate