Researchers are trying to understand why women with diabetes have a higher risk of experiencing heart failure compared to men with the condition.

The study team from the George Institute at the University of Oxford hypothesise that a variety of reasons could account for the increased risk among women.

Previously, an increased risk of coronary heart disease has been observed among women, and the researchers believe women with diabetes could be at greater risk of heart problems compared to men.

“It is already known that diabetes puts you at greater risk of developing heart failure but what our study shows for the first time is that women are at far greater risk – for both type 1 and type 2 diabetes,” said lead author and research fellow Dr Toshiaki Ohkuma.

“The increased risk of heart failure following a diabetes diagnosis is significantly greater in women than men which highlights the importance of intensive prevention and treatment of diabetes in women.”

The findings were based on 14 previous studies in total, which involved health data from more than 12 million people and 253,260 cases of heart failure from around the world.

The research could impact medical treatment for women, as historically focus has been on men with diabetes and their risk of heart disease.

“Further research is required to understand the mechanisms underpinning the excess risk of heart failure conferred by diabetes [particularly type 1] in women and to reduce the burden associated with diabetes in both sexes,” concluded the researchers.

The findings have been published in the journal of the European Association for the Study of Diabetes (EASD). 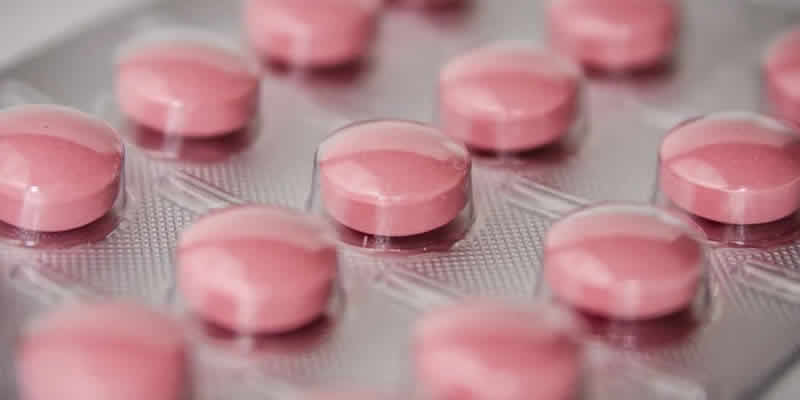