A woman from Aberdeen has said how her faith in people has been restored after public support flooded in for her daughter with type 1 diabetes.

Karen Paterso, 32, has spoken of her dismay after someone stole her seven-year-old daughter Ellouise’s FreeStyle Libre from her bag on a playing field.

The FreeStyle Libre is a flash glucose monitoring system, made by Abbott Diabetes Care, which helps Ellouise to control her blood glucose levels throughout the day.

Karen thinks it may have been taken because it looks like a mobile phone. However, the device would be useless to anyone without type 1 diabetes.

Speaking to The Evening Express newspaper, Karen said: “As Ellouise is type 1 diabetic, she has this case, it is like a pencil case with all her stuff for checking her blood glucose levels.

“She had left it at the side of the playing field so it was in easy reach if she needed it and the teacher also knew it was there. It wasn’t till I had picked her up that both sides of the case were open.”

Karen contacted the police and a report has been launched into the theft, which took place on Meldrum Academy’s playing fields during a training session with a local running club earlier this month. The police have urged anyone who may have information to come forward.

Abbott this week offered to replace the equipment at no charge to the family, and charity JDRF has also contacted Karen saying it wanted to help replace the device.

“We haven’t had any update from police, but we’ve had people message us who had wanted to donate some money,” Karen added.

“It really does restore your faith in people after what had happened. It has been so nice to get messages from people.” 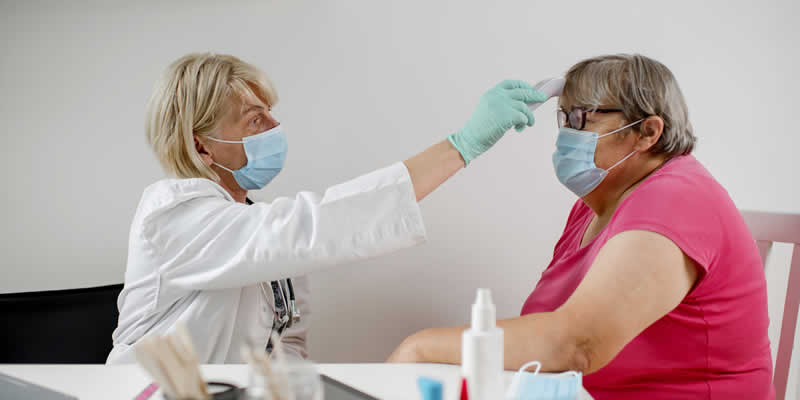