A smartphone application could be used to screen people for type 2 diabetes, according to US research.
The app uses a special method known as a photoplethysmography signal to track heart rate via a device’s light and camera.
This is a low-cost optical technique that can be used to detect blood volume changes in a bed of tissue, measured through a smartphone’s light and camera focused onto a fingertip.
Researchers from the UCSF Medical Center say the app is able to pick up blood volume variations which occur with every heartbeat.
When the heart contracts, there is an increase in blood pressure in the vessels leading to them expanding, which in turn escalates the volume of light reflected by the skin to the phone’s optical sensor. The scientists explain that this can then be turned into a waveform, which represents the change in blood in a vessel.
Dr Robert Avram, one of the researchers, explained: “We’ve demonstrated that by using deep learning and a smartphone camera alone, we can also detect vascular changes associated with diabetes and with reasonable discrimination.”
Details were examined from almost 55,000 people who were taking part in the Health eHeart study, where a smartphone app was used to track their heart rate. Of these, 7% had type 2 diabetes, which was self-reported.
Speaking to Cardiology Today, Dr Avram said: “While analysing the heart rate data as collected using smartphone apps in the Health eHeart study, we noticed that [people] with diabetes had, on average, a higher ‘free-living’ heart rate than patients without diabetes when adjusted for multiple factors.”
The research team developed an algorithm which used a photoplethysmography signal recordings to identify people with diabetes using just the signal.
This correctly identified 72% of diabetes cases. Once the researchers combined the model with other type 2 diabetes risk factors, the detection rate went up to 81%.
Dr Avram added: “Using smartphone-based photoplethysmography, we can detect prevalent diabetes in a large ambulatory sample of nearly three million recordings with reasonable discrimination.
“Once further validation is conducted in minorities and in a prospective, in-clinic cohort, we will implement our deep learning model in the app. Users of the [Azumio] Instant Heart Rate app could use it to screen for prevalent diabetes and then follow up with a physician for a confirmation of the diagnosis. The development of screening tools that can be easily deployed in free-living settings could increase access to diabetes screening beyond the reach of the traditional clinic’s ‘sphere of influence’, to identify more at-risk individuals and, ultimately, decrease the prevalence of undiagnosed diabetes.”
The research was presented at the three-day American College of Cardiology Scientific Session. 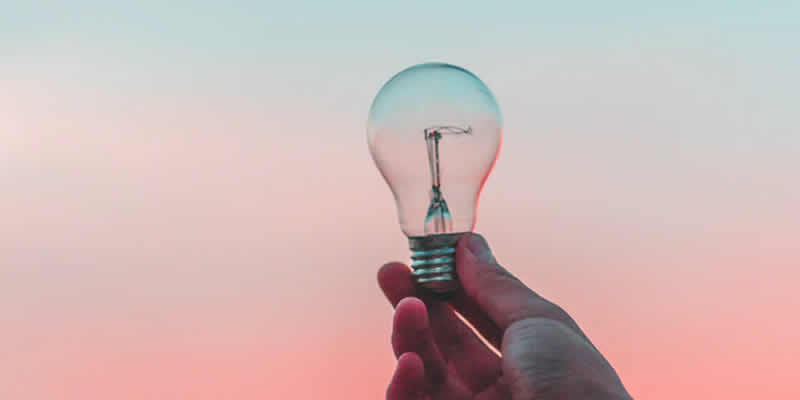