Consuming sugar does not improve mood and may actually result in people feeling tired and less alert, according to an analysis.

With a lack of consensus in the field, researchers from the University of Warwick, Humboldt University of Berlin and Lancaster university decided it was high time to assess the available evidence.

This meta-analysis used data from over 1,200 people across 31 randomised controlled trials in order to determine the effect of carbohydrates on mood. Although over 5,700 studies were identified at the initial stage, only 31 were considered complete and relevant enough to be included.

Carbohydrates were found not to have a beneficial effect on any of these aspects, but were found to increase fatigue within 30 minutes of consumption and lower alertness within an hour of consumption.

These findings challenge the popular belief that carbohydrates, especially sugar, can boost mood. The authors note that recent studies have raised concerns over sugar’s impact on psychological wellbeing, as well as on overall metabolic health.

Dr Konstantinos Mantantzis, of Humboldt University of Berli, who led the study, said:

“The idea that sugar can improve mood has been widely influential in popular culture, so much so that people all over the world consume sugary drinks to become more alert or combat fatigue. “Our findings very clearly indicate that such claims are not substantiated; if anything, sugar will probably make you feel worse.”

“The rise in obesity, diabetes and metabolic syndrome in recent years highlights the need for evidence-based dietary strategies to promote healthy lifestyle across the lifespan.

“Our findings indicate that sugary drinks or snacks do not provide a quick ‘fuel refill’ to make us feel more alert.”

The findings were published in the journal Neuroscience & Biobehavioral Reviews. 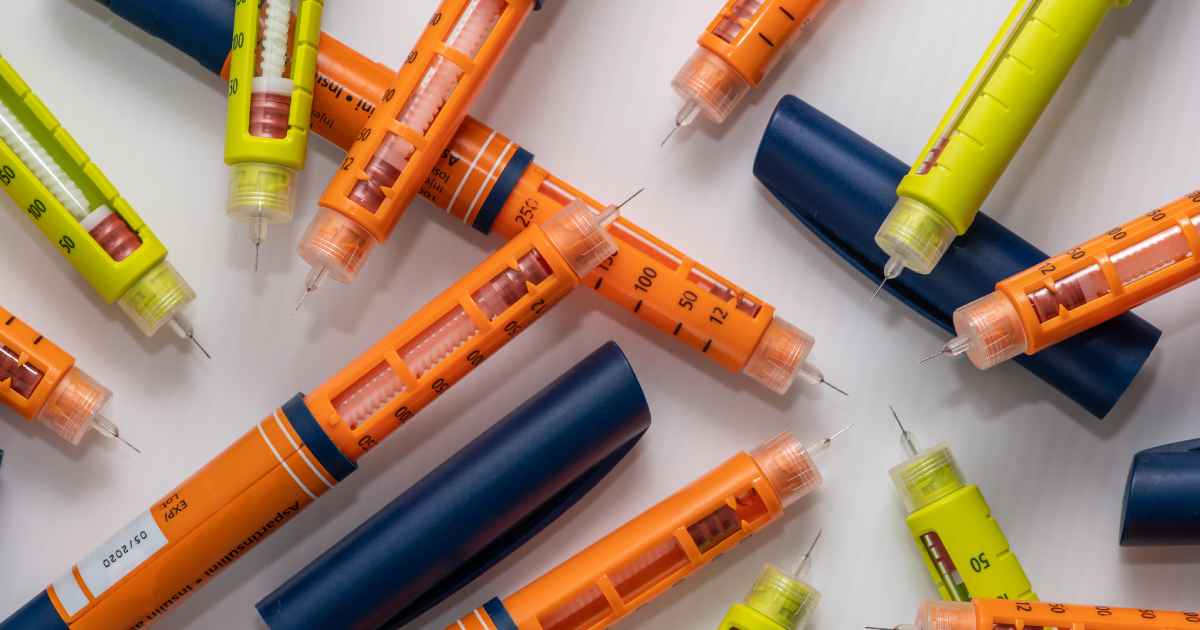 Diabetes treatment cost to triple by 2024

How will the VAT rise affect those with diabetes