The impact of COVID-19 is still taking its toll on Britain’s health system with hospital routine treatment waiting lists backed up, NHS England figures have shown.

In June, there was more than 1.85 million people having to wait more than 18 weeks for treatment number, the highest since records began.

In addition, the number of people going to accident and emergency units and being referred to cancer specialist have fallen by 30 per cent when compared to the same time period last year.

She added: “This could directly impact on many of these people’s chances of survival. To ensure services are able to catch up, we need the Government to deliver the recovery plan promised and continue to address the scale of the challenge by securing more staffing and resources.”

An NHS spokesperson told the Daily Telegraph that 85,000 people have started cancer treatment since the beginning of the pandemic.

The spokesperson added: “More people are now coming forward for a cancer check, with 45,000 extra referrals this month, and the key point remains that anyone who is concerned about a possible symptom should contact their GP and get a check-up.”

Dr Nick Scriven, immediate past president of the Society for Acute Medicine, said: “These are worrying times for the NHS given the threat of a second wave of COVID-19 in addition to all of the other pre-existing issues such as bed capacity, staffing, funding and social care provision.

“Performance remains poor and concerning and, with what we know will be a challenging winter ahead, it will take more than a token cash injection announced by the Prime Minister this week to make up for years of neglect.” 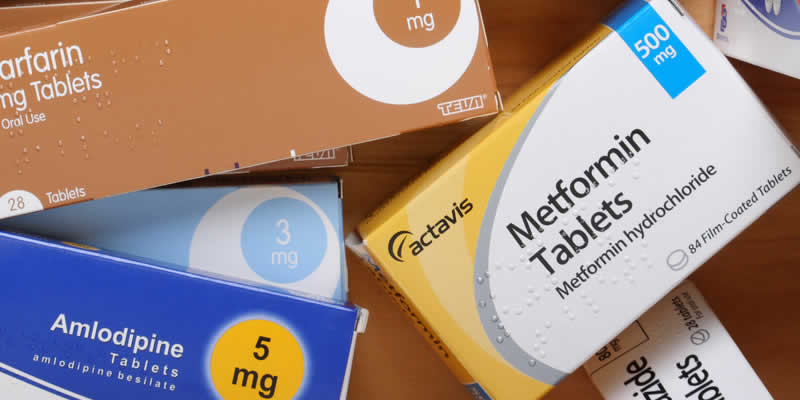 Metformin found to reduce risk of dying from COVID-19