One in four people in America have admitted to rationing their insulin supplies since the start of the COVID-19 pandemic, according to a nationwide survey.

The cost of insulin can vary in the US depending on the type that is required, Unlike in the UK, where prescription costs are largely covered by the NHS, Americans require insurance plans to pay for medical bills, however not all companies will cover the cost of diabetes treatments.

The Diabetes and COVID-19 survey was carried out by the American Diabetes Association (ADA) in partnership with the Diabetes Research Company.

The findings also unveiled that 24 per cent of people with diabetes have used savings to pay for their diabetes care in the past three months and that those with the condition, face medical costs nearly 2.5 times higher than those without.

The poll also found that 650,000 people who rely on insulin are skipping injections or taking less insulin than prescribed and three million are skipping blood glucose tests all together.

Rationing insulin and other essential diabetes treatments, further increases the likelihood of bad outcomes from COVID-19 in the short term and will almost certainly drive up the cost of diabetes complications in the long term.

Royce Jonathan Miller of Yuba City has type 1 diabetes and relies on an insulin pump, which uses a tube to infuse a small amount of insulin under the skin so it can be absorbed into the bloodstream.

He is supposed to replace the pieces that connect the device to his body every three days, but has started to consider extending that in a bid to cut costs.

Speaking to the Las Angeles Times, he said: “I’m starting to think, ‘I can stretch that up for two cycles, every six days, and hopefully it doesn’t get infected. But I do realise that if I am to make myself sick and wind up in the hospital, that will be a bigger burden.”

Worryingly, the pandemic has led to a hike in unemployment rates, with 33 per cent of people with diabetes who were working before COVID-19 reporting that they have now lost some or all income. This is higher than the general population rate at 29 per cent.

Research has also shown that those with diabetes could potentially be at a higher risk of enduring a more severe bout of COVID-19, which is why it is essential that those with either type 1 or type 2 diabetes ensure they maintain excellent diabetes management.

Diabetes.co.uks Type 1 Program is open for people to register 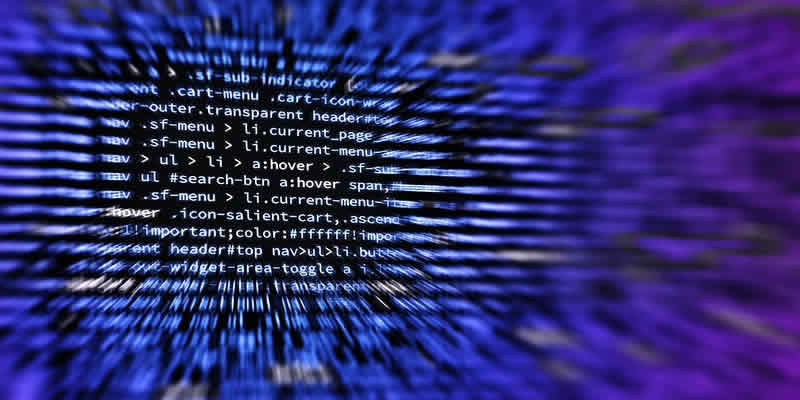