The World Health Organization is to review its COVID-19 guidance after researchers urged it to acknowledge that the novel coronavirus can be transmitted via tiny airborne particles.

More than 200 scientists have teamed up to write an open letter, published in the Clinical Infectious Diseases journal, stating that it is possible for the virus to be passed via droplets released when someone coughs or sneezes.

They wrote: “Studies by the signatories and other scientists have demonstrated beyond any reasonable doubt that viruses are released during exhalation, talking, and coughing in microdroplets small enough to remain aloft in air and pose a risk of exposure at distances beyond 1 to 2m from an infected individual.”

The letter, led by Professor Linsey Marr, a world-renowned expert on the spread of airborne diseases, said WHO guidance focuses too heavily on handwashing and social distancing.

They went on to say they are “concerned” that not recognising the risk of COVID-19 airborne transmission and the lack of clear recommendation allowing for will have “significant consequences”.

To align with the airborne findings, they have released new measures which the authors want health agencies to start adopting.

The recommendations include providing sufficient and effective ventilation, particularly in public buildings, access to clean, outdoor air and avoid overcrowding.

They said: “This matter is of heightened significance now, when countries are re-opening following lockdowns – bringing people back to workplaces and students back to schools, colleges, and universities.

“We hope that our statement will raise awareness that airborne transmission of COVID-19 is a real risk and that control measures, as outlined above, must be added to the other precautions taken, to reduce the severity of the pandemic and save lives.”

One of the signatories was Jose Jimenez, a chemist at the University of Colorado.

Speaking to Reuters news agency about the WHO, he said: “We wanted them to acknowledge the evidence. This is definitely not an attack on the WHO. It’s a scientific debate, but we felt we needed to go public because they were refusing to hear the evidence after many conversations with them.”

The WHO said in a statement: “We are aware of the article and are reviewing its contents with our technical experts.” 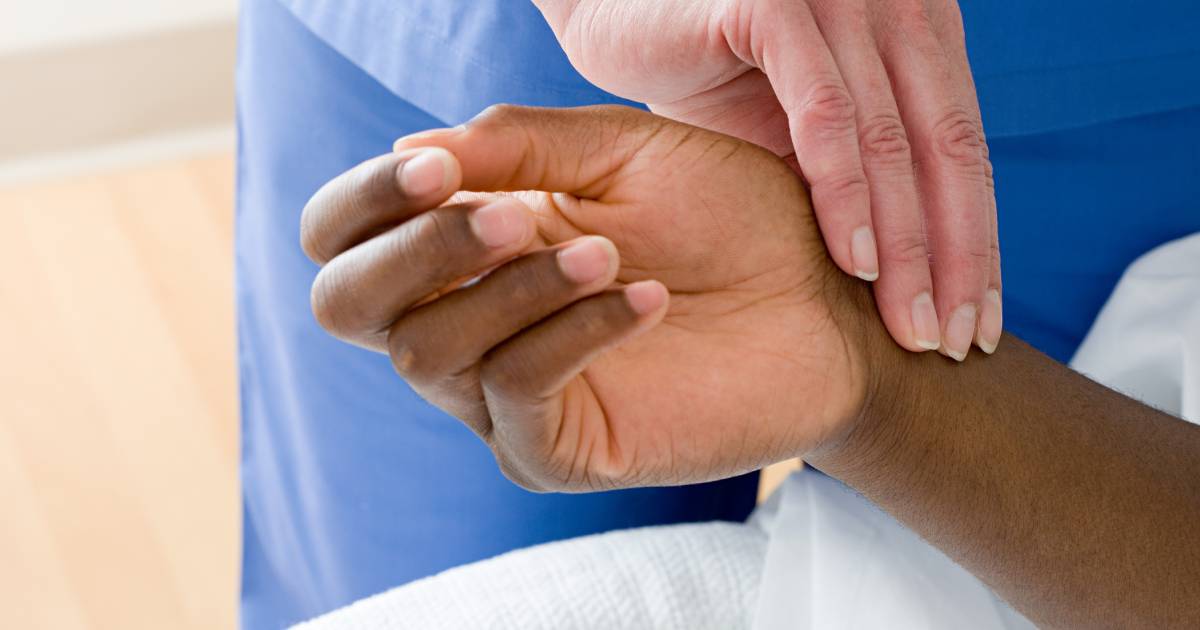 Grandad with diabetes recovers from COVID-19