Looking at the liver, researchers have found positive benefits of intermittent fasting that could help those with type 2 diabetes and other health conditions.

A team from Australia wanted to understand how fasting at controlled periods of time can positively impact the liver.

They said their findings could help other researchers to develop future interventions to reduce the risk of cancer, cardiovascular disease and diabetes.

The trial involved using mice and state-of-the-art technology to investigate how fasting every other day affects the liver proteins.

Lead researcher Dr Mark Larance, from the University of Sydney, said: “We know that fasting can be an effective intervention to treat disease and improve liver health. But we haven’t known how fasting reprograms liver proteins, which perform a diverse array of essential metabolic functions.”

Also a Cancer Institute of NSW Future Research Fellow in the Charles Perkins Centre and School of Life and Environmental Sciences at the University of Sydney, Dr Larance added: “By studying the impact on proteins in the livers of mice, which are suitable human biological models, we now have a much better understanding of how this happens.”

A particular finding which interested the team involved the HNF4-(alpha) protein, which regulates a large number of liver genes.

Dr Larance said: “For the first time we showed that HNF4-(alpha) is inhibited during intermittent fasting. This has downstream consequences, such as lowering the abundance of blood proteins in inflammation or affecting bile synthesis. This helps explain some of the previously known facts about intermittent fasting.”

They also discovered that refraining from eating every other day changed the metabolism of fatty acids in the liver. Now they have found this out, this information could be used to further understand glucose tolerance and the regulation of diabetes.

Dr Larance said: “What’s really exciting is that this new knowledge about the role of HNF4-(alpha) means it could be possible to mimic some of the effects of intermittent fasting through the development of liver-specific HNF4-(alpha) regulators.

“Last year we published research into the impact of every-other-day-fasting on humans. Using these mouse data, we can now build up improved models of fasting for better human health.”
The research has been published in the journal Cell Reports. 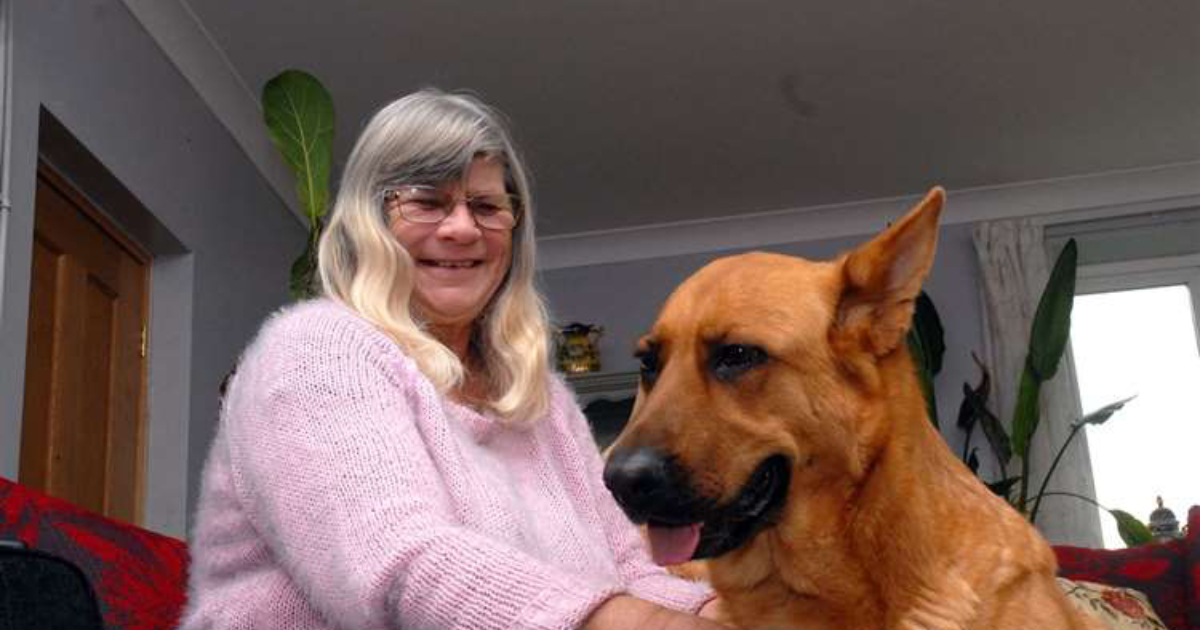 Drug for diabetes could increase risk of fracture