A 45-minute hospital procedure which could stop people with type 2 diabetes using insulin has been praised as a “game-changing approach”.

The technique is called an endoscopic therapeutic procedure and involves putting a small balloon filled with hot water down the throat.

It works by heating up the upper part of the small intestine which burns away some of the surface cells and are then replaced.

The newly regenerated cells then start signalling the body ensuring it releases its own insulin, which is needed to regulate blood sugar levels.

The technique was developed when doctors discovered that obese people who underwent a gastric bypass operation placed their type 2 diabetes into remission, even before they lose the weight.

A trial involving carrying out the procedure on 16 people with type 2 diabetes, found 75% of them stopped using insulin six months later.

For those who took part in still needed insulin after the procedure, the amount they required reduced.

This approach could be significant as it is thought that 23% of people with type 2 diabetes are expected to be insulin dependent. The findings have been unveiled at the United European Gastroenterology medical group conference.

Co-author of the research Dr Suzanne Meiring said: “This could be a game-changing approach in the treatment of type 2 diabetes.

“People are particularly concerned about controlling their diabetes at the moment, due to the increased risk from coronavirus.

“This is a single, easy and safe procedure that could potentially tackle a condition affecting more and more people every year, which has a lot of complications.

“We will soon participate in a large, international randomised controlled trial to investigate the procedure’s effectiveness in larger numbers of people.”

Researchers warn about association between type 2 diabetes and pancreatic cancer 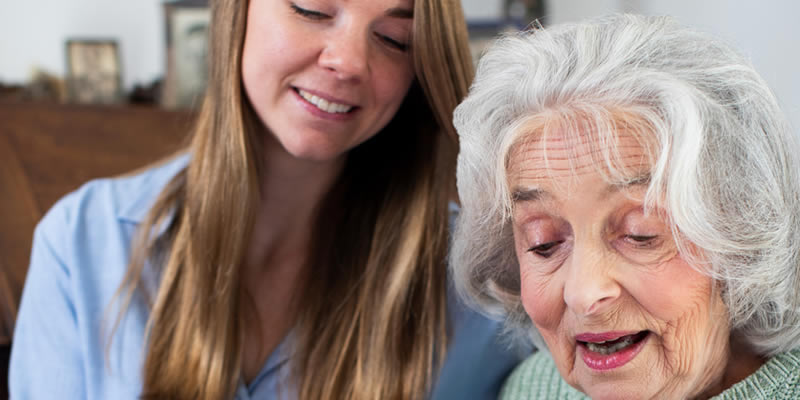