Smart phones and electronic tablets should be kept out of the bedroom at night to help men who wish to father a child, researchers have said.

A team from the Sleep and Fatigue Institute at the Assuta Medical Center in Tel-Aviv say they have found a link between electronic media use at night and poor sperm quality.

Sperm, from males who admitted logging on in bed, were found to be less concentrated and impaired agility.

Lead researcher Amit Green, PhD, head of research and development at centre, said: “Smartphone and tablet use in the evening and after bedtime was correlated with decline in sperm quality.

“To the best of our knowledge, this is the first study to report these types of correlations between sperm quality and exposure time to short-wavelength light emitted from digital media, especially smartphones and tablets, in the evening and after bedtime.

The study involved collecting sperm samples from just over 100 men who were aged between 21 and 59 years old. They were all asked to complete a questionnaire about their sleep habits and how much they used electronic devices.

The findings, which also unveiled an association between longer sleep duration and higher sperm count, were published in the journal Sleep. 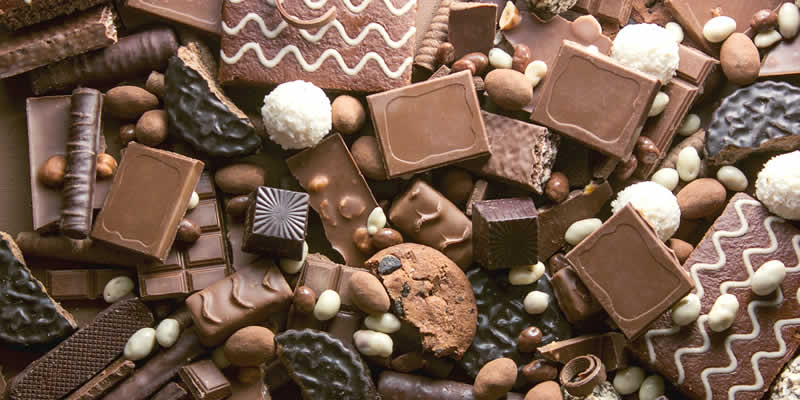 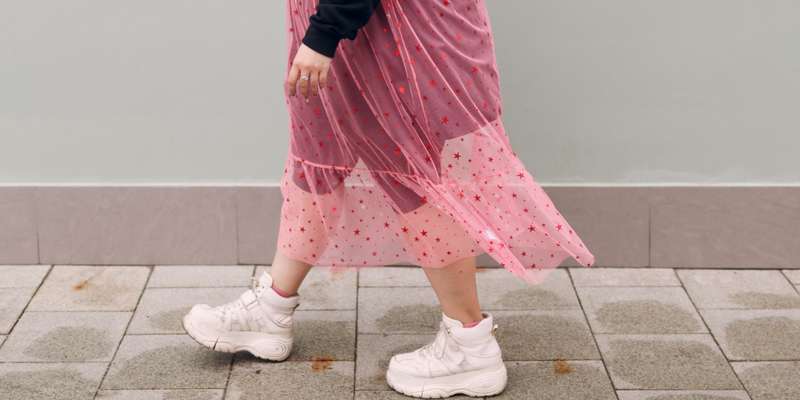