Children who were glued to technology during lockdown are more at risk of being short-sighted, research claims.

Throughout the pandemic, myopia cases in children have increased as a result of them spending more time watching TV and playing video games due to being stuck indoors.

Researchers examined the eyes of more than 1,000 children in Hong Kong to analyse the condition of their eyesight.

The children also took surveys to notify the academics how often they played outdoors and interacted with screens during the pandemic.

According to the results, between January and August 2020, one in five children were affected by short-sightedness.

Nearly 30% of children between the ages six and eight first developed eyesight problems during 2020.

The rise in myopia is linked to children not playing outdoors as much and spending more time interacting with technology.

During lockdown, children reduced the time they normally spend outdoors by nearly an hour and increased their screen time by five hours.

“They serve to warn eye care professionals, policy makers, educators and parents that collective efforts are needed to prevent childhood myopia, a potential public health crisis as a result of Covid-19.”

He added: “Short-sightedness in children matters.

“It puts them at risk of developing complications that increase the risk of irreversible impaired eyesight or blindness later in life.”

Leading academic at the University of Oxford, Professor Oliver Braddick said: “The Covid pandemic provided an interesting opportunity to examine whether the imposed changes in lifestyle changed the development of eyesight in primary-age children.

“It’s unfortunate, however that this study could not make the most direct comparison between development of myopia in the pre-Covid and Covid-period cohorts, since the two groups were followed up over different intervals of time.”

She added: “However, there is other evidence from a study in Sydney in 2013 that outdoor activity in daylight has a protective effect against children developing short-sightedness, which is consistent with the findings of this study.

“It should be noted that this study was carried out in an urbanised East Asian population, among whom myopia levels are generally higher than in groups of European ancestry.”

The study is now published in the British Journal of Ophthalmology.

Body clock may be a factor in diabetes 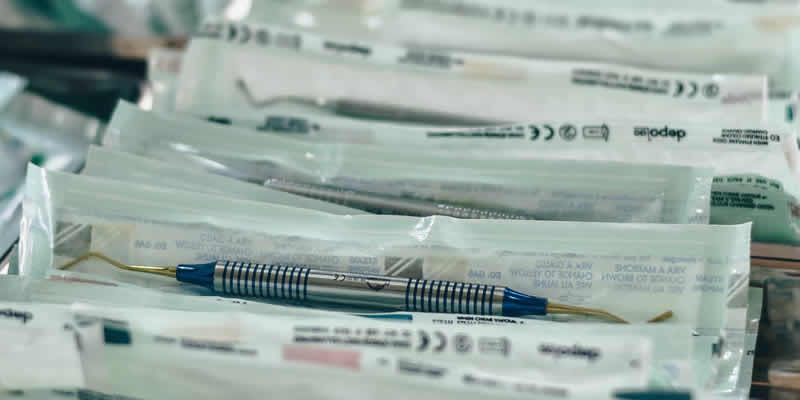