Healthcare professionals should be given a short sharp dose of empathy to help improve their care and make fewer mistakes, researchers have said.

A team from the Dalhousie University in Canada have reviewed two studies involving virtual reality (VR) and looking at how the technology could assist the medical world.

In recent years VR has become popular within the gaming world. It works by simulating a specific experience, that in this case will emulate certain symptoms a person might encounter. The user can then interact using special electronic equipment, such as a helmet with a screen inside or gloves fitted with sensors.

The two VR trials involved in the review were carried out in very different ways with one involving single eight-minute sessions and the other lasting up to 25 minutes in duration.

They also compared how people responded after they had taken part in a VR experience in the role of the care recipient, and also when the non-immersive VR environment was taken away.

Despite the different formats, both studies helped those involved to gain a better  understanding of what it is like to have a specific disease. It also helped them improve how they interacted with the person who had the health condition.

Lead author Dr Megan Brydon said: “Although the studies we looked at don’t definitively show VR can help sustain empathy behaviours over time, there is a lot of promise for research and future applications in this area.”

The technology has been used in other areas of medicine such as watching operations as if the user is actually in the room and attending conferences.

The findings of the review have been published in the Journal of Medical Imaging and Radiation Science.

Difficulties with insulin and travel highlighted at US clinical congress 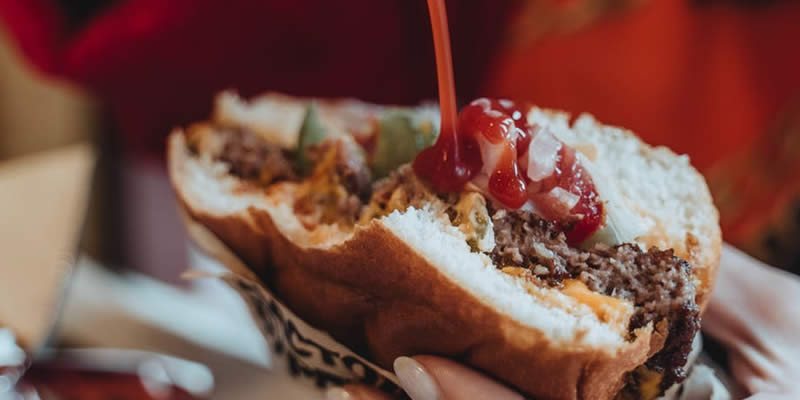