It is never too early to encourage healthy eating among children as researchers have found evidence to suggest obesity starts in the first year of life.

A study has found that educating pregnant mothers about diet and lifestyle made a huge positive impact on their children when born.

At the age of three, those children whose parents who had been access to health eating practices consumed less fats and carbohydrates. By the time they reached the age of six their body fat was lower.

Lead author Dr Caroline Sangalli, from the Universidade Federal de Ciências da Saúde de Porto Alegre in Brazil, said: “The first year after birth is a critical window for the establishment of habits that will influence health patterns throughout one’s lifetime.

“The message worldwide is that to avoid obesity later in life you cannot start too early to help mothers feed their children well. And this study is proof of principle that it is possible to change a mother’s behaviour.”

The trial involved recruiting a series of expectant mothers to take part in a training programme to increase their knowledge of diet.

All the parents were told that two-year-olds should not be given cookies, snacks, soft drinks and sweets. Once the children were born their growth was carefully measured at six months, 12 months, three years and six years.

Co-senior author Dr Marcia Vitolo, also from the Universidade Federal de Ciências da Saúde de Porto Alegre, said: “Most surprising was that the mothers in our randomised trial offered ultra-processed foods, that are high in sugar and fat, as early as six months of age.

“This behaviour can be explained by cultural influences and strong marketing of processed baby foods which continues globally.”

Dr L.H. Lumey from the Columbia Mailman School of Public Health, said: “Many individuals including Alice Waters, Jamie Oliver, and Michelle Obama have devoted efforts to improve school lunches and eating habits of school age children to aid in the fight against obesity.

“All these efforts are to be applauded and encouraged. What this study suggests is that we might have to think even earlier. Feeding practices early in life can already have a significant impact on the body size of pre-school children.”

The findings have been published in the Journal of Human Nutrition and Dietetics. 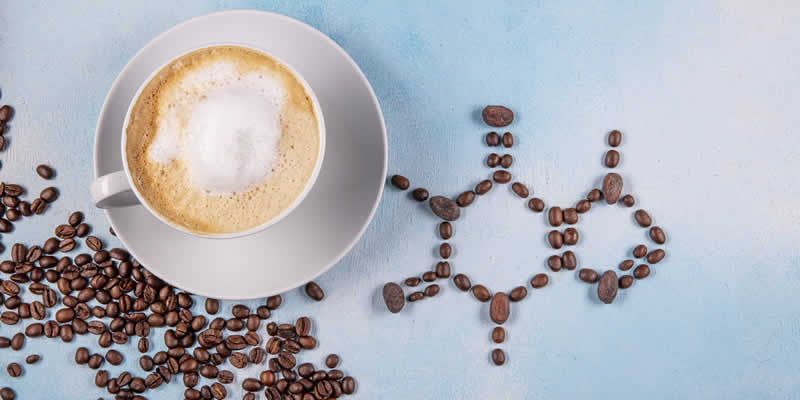 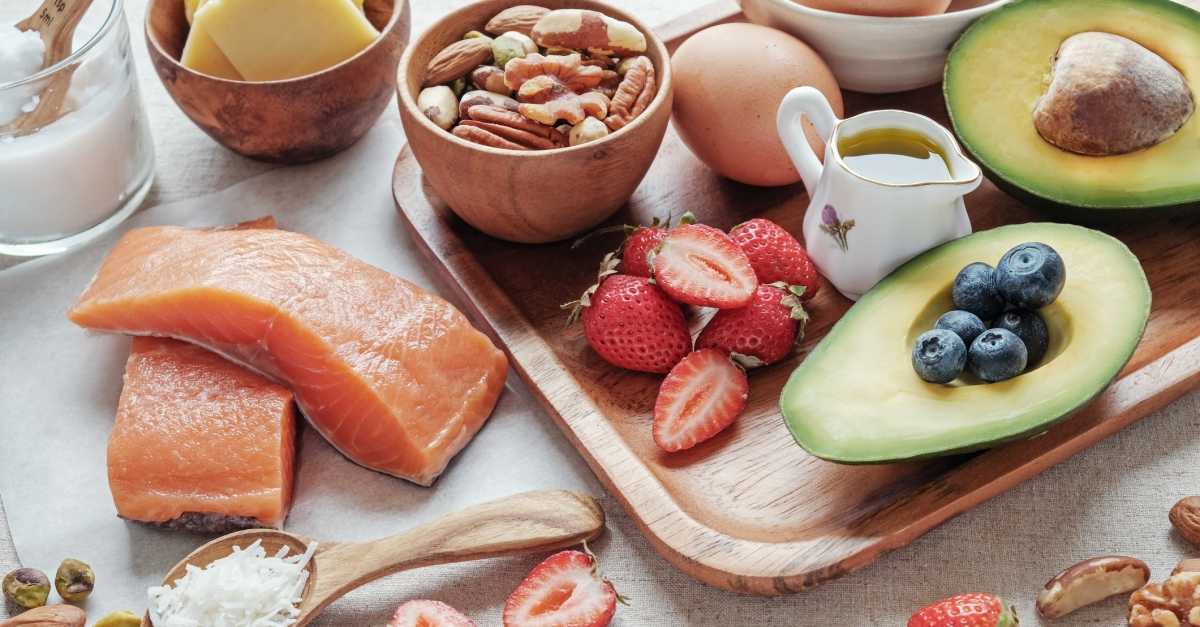