“Convincing evidence” has been found that suggests that type 2 diabetes affects the risk of developing Parkinson’s disease.

A team from the Queen Mary University of London say they have found there is an association between the two health conditions.

During the same trial they also found evidence to suggest that type 2 diabetes might also help speed up the progression of Parkinson’s among people who have already have it.

Corresponding author Dr Alastair Noyce from Queen Mary University of London said: “We used genetic data to examine whether associations that we saw might be causal — that is, that type 2 diabetes increases Parkinson’s risk and progression rather than just being associated for any other reason.

“We found some evidence to support that being the case. So, we conclude that treatment or prevention of type 2 diabetes may reduce the risk of Parkinson’s or its progression.”

Although using type 2 diabetes treatment might help to slow down the progression, the research have recommended that people with Parkinson’s should be routinely screened for type 2 diabetes.

Despite these findings, previous research has uncovered conflicting results between the two health conditions.

Th most recent findings have been published in the Movement Disorders Journal.

Dr Noyce added: “This research brings together the results from many other studies to provide convincing evidence that type 2 diabetes likely affects not only Parkinson’s risk, but also Parkinson’s progression.

“There are many treatment strategies for type 2 diabetes, including prevention strategies, which may be re-purposed for the treatment of Parkinson’s.”

Key link between diabetes and obesity 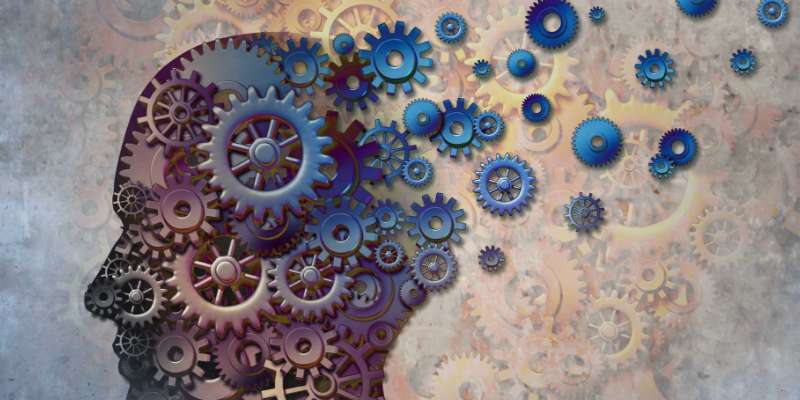 Stress just as harmful as junk food to health in females, researchers say