A Neandertal gene variant found in some people could provide protection against getting seriously ill from COVID-19 by 20%, researchers have said.

A team from the Karolinska Institutet in Sweden have been working hard to try to figure out why some people are not poorly with coronavirus and some end up being hospitalised or even die.

It seems certain genes from Neanderthals, an extinct species or subspecies of archaic humans who lived in Eurasia, play a part in COVID-19 risk factors.

Last year the same group of researchers identified that a major risk factor for COVID-19 was was also inherited from Neanderthals. But now, they have found another gene, a region on chromosome 12, reduces the risk intensive care admission among those with COVID-19.

Hugo Zeberg, researcher at the Department of Neuroscience, Karolinska Institutet, and the Max Planck Institute for Evolutionary Anthropology, said: “This shows that our heritage from Neanderthalsis a double-edged sword when it comes to our response to SARS-CoV-2. They have given us variants that we can both curse and thank them for.”

This protective variant has increased over the years and it is now thought that about half of all  people outside Africa now carry the gene.

Svante Pääbo, director at the Max Planck Institute for Evolutionary Anthropology, said: “It is striking that this Neanderthal gene variant has become so common in many parts of the world. This suggests that it has been favourable in the past.

“It is also striking that two genetic variants inherited from Neanderthalsinfluence COVID-19 outcomes in opposite directions. Their immune system obviously influences us in both positive and negative ways today.” 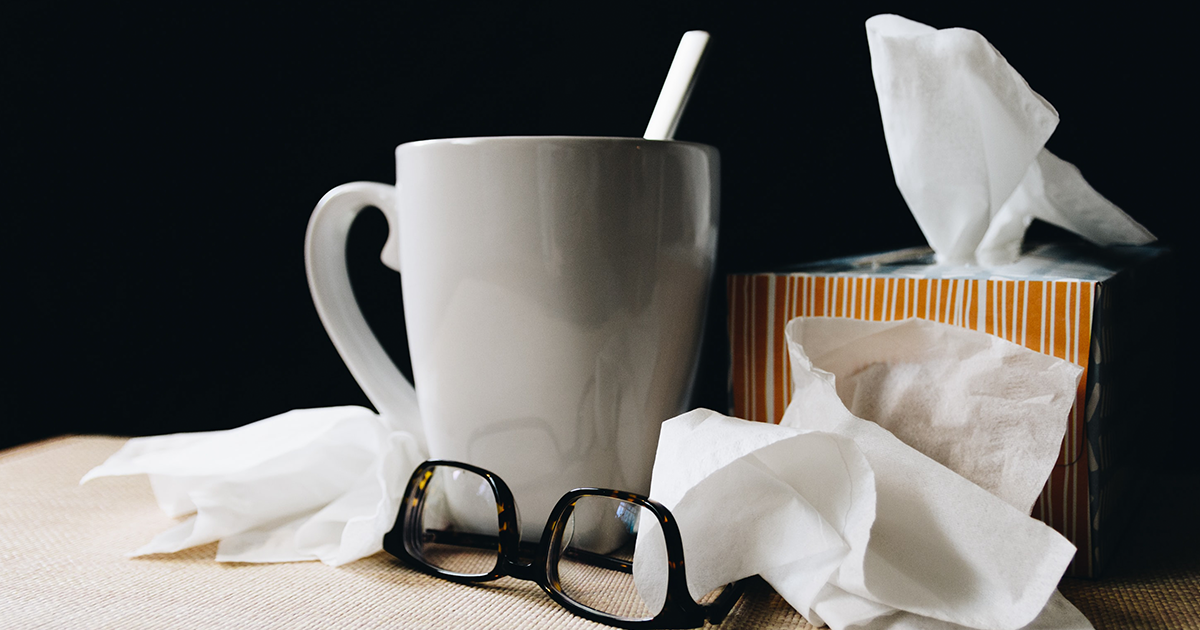 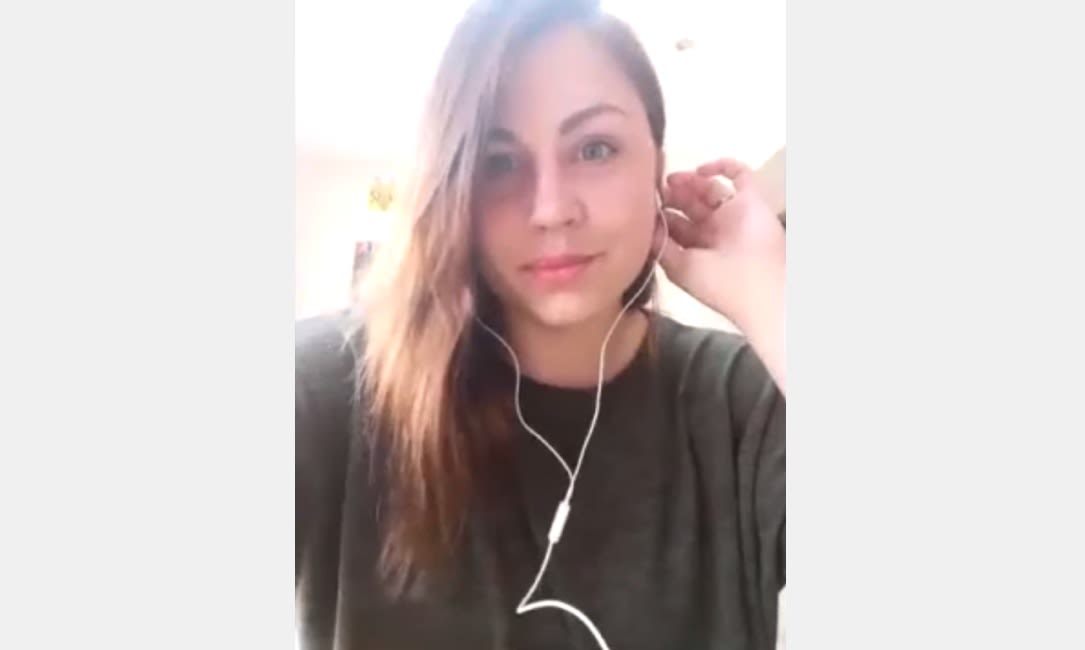 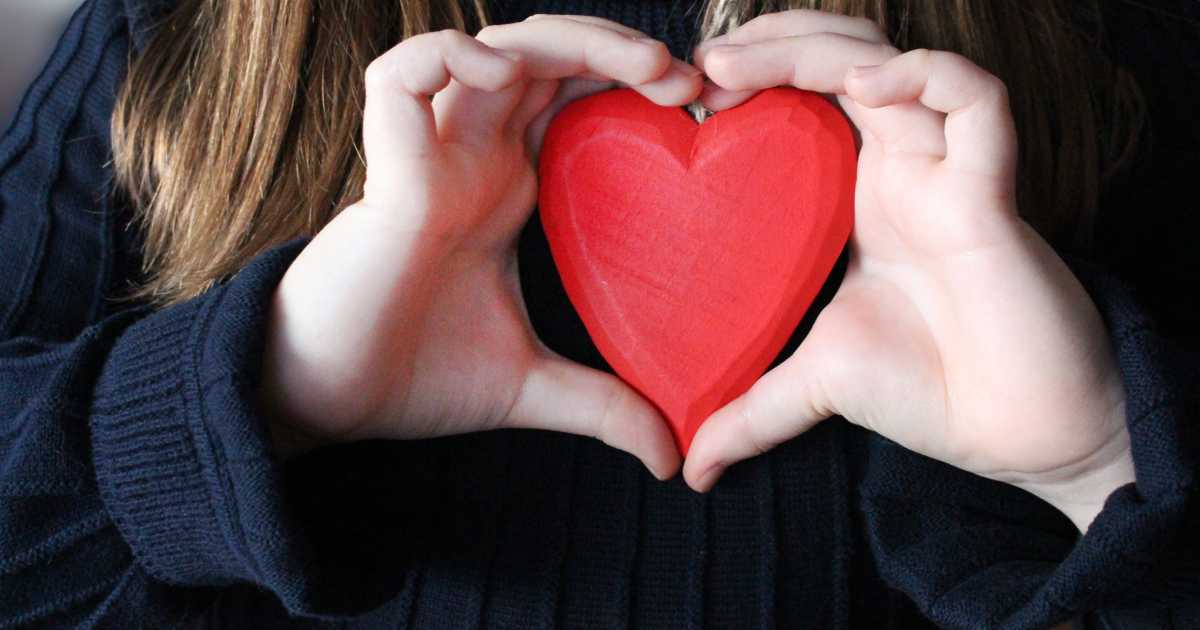 Singing at a certain level poses no greater risk for COVID