Having a sweet tooth could be putting people into an early grave, researchers have said.

A team from the University of Oxford has carried out a study involving 116,000 people and their eating habits.

Over the course of 15 years they monitored what the participants ate and whether they had been admitted to hospital or eventually passed away.

The researchers found a link between those who ate a lot of chocolate and sugary drinks and heart disease in mid-life. Those who did not indulge so regularly were less likely to experience problems with their heart.

Their research found people who followed a mainly high saturated fat diet, involving chocolates, butter and processed meat and those who consumed a lot of sugar in fizzy drinks and fruit juices were more prone to health problems.

The risk of developing cardiovascular disease was seven per cent higher among those who ate the high saturated fat diet and four per cent in those who relied a lot on processed sugar.

Another pattern which emerged showed that male smokers from poorer backgrounds, aged under 60 were more likely to eat a lot of chocolate, sweets, fatty foods and white bread.

The danger of eating these foods is they tend to clog up arteries which can then lead to heart disease. Large quantities of processed sugars increases blood pressure and can stimulate the liver to introduce harmful fats to the bloodstream as well.

Lead researcher Dr Carmen Piernas, from the Nuffield Department of Primary Care Health Sciences at the university, said: “Cardiovascular disease is one of the main causes of death and disability in the UK and poor diet is a major contributor to this.

“The most common dietary guidelines are based on the nutrients found in foods rather than foods themselves and this can be confusing for the public.

“Our findings help identify specific foods and beverages that are commonly eaten in Britain and that may increase the risk of cardiovascular disease and mortality.”

The research has been published in the BMC Medicine journal. 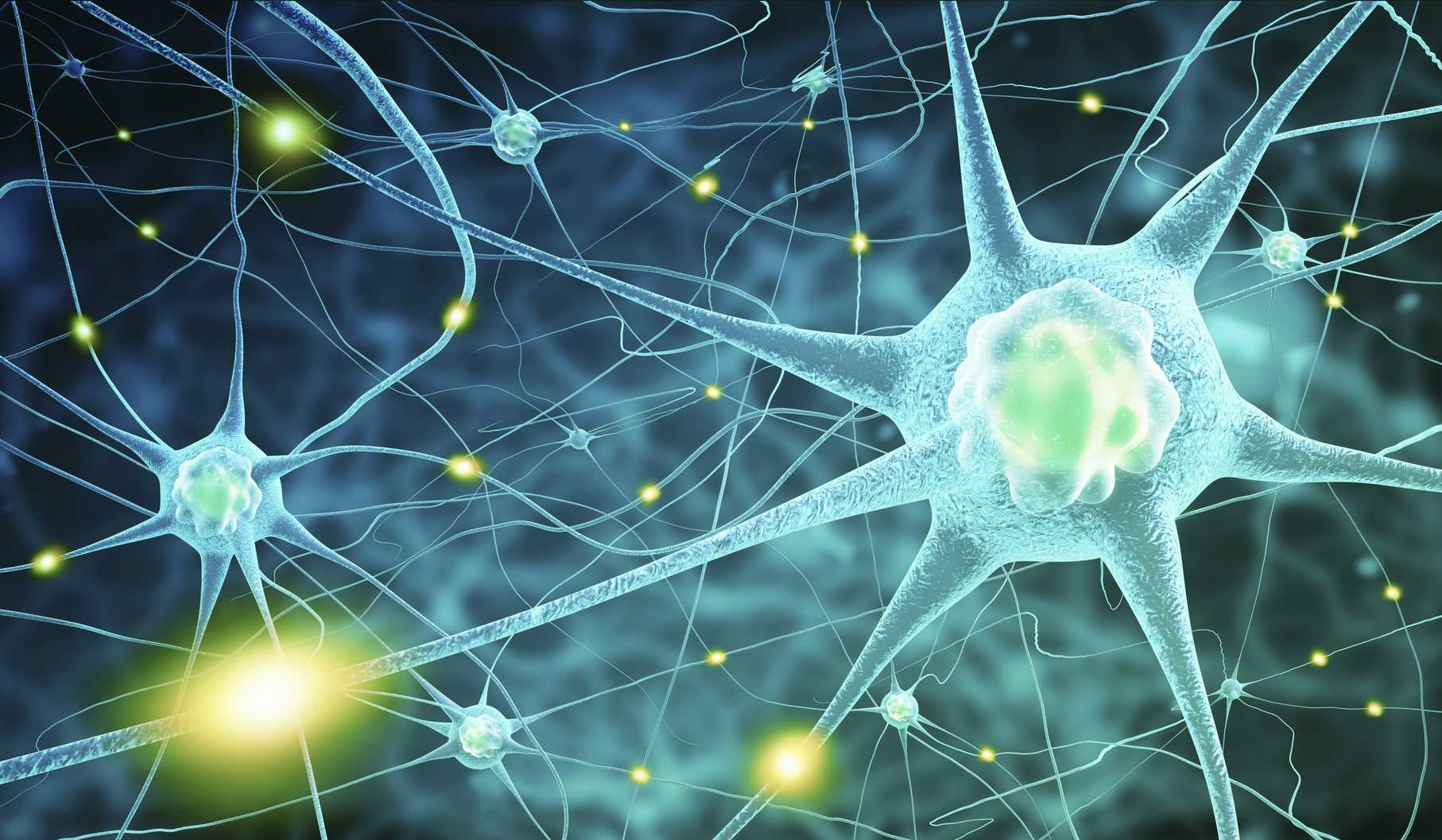 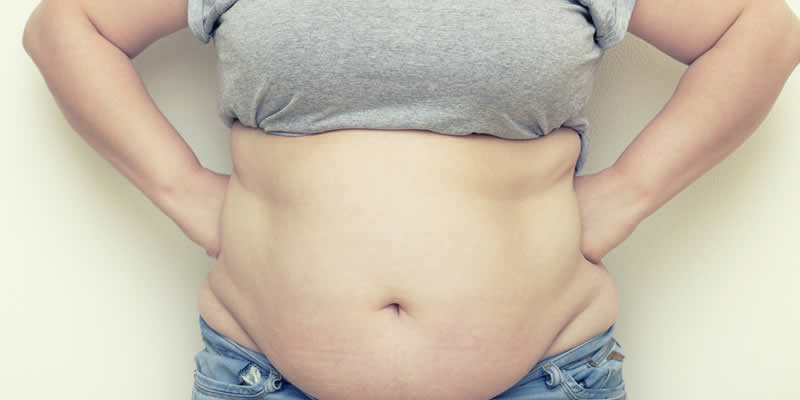