A cocktail of additives used in ultra-processed foods could be contributing to health concerns such as type 2 diabetes, heart disease and cancer, researchers have said.

Experts believe, on average, Brits consume about 8 kg (18 lbs) a year in artificial sweeteners, colourings and emulsifiers which are used to flavour and preserve certain foods. The findings come from NutriNet-Santé, the world’s biggest ongoing study of the effect of food on health which involves monitoring the diet of up to 500,000 people.

More recently the research has unveiled that more than 330 chemical additives have now been approved for use in foods across Europe. Many of these ingredients have also been linked to health issues.

Speaking to MailOnline, one of the NutriNet- Santé project leaders Dr Bernard Srour, who is also an epidemiologist at the Institute of Health and Medical Research in France, said: “Food manufacturers use studies that are based on laboratory animals to show these products are safe but it’s not the same, because we are talking about long-term exposure in humans via all the food and drink we consume over many years.

“We are seeing more and more ultra-processed products with messages about how healthy they are. The food industry is trying to demonstrate that its products are low in sugar and salt and fat but it is replacing sugar with artificial sweeteners, for example, which may cause all sorts of other problems.

“The cocktail effect of all these additives has also never been investigated. They may generate a health effect that doesn’t happen when the additives are used individually.”

It is thought these chemicals impact health because the body struggles to break them down which causes inflammation.

Over a 10-year period, the study found that for every 10% consumption increase in ultra-processed food, there was a 12% rise in the number of people who developed heart disease and an 11% increase in stroke incidences.

Dr Scott Murray, a consultant cardiologist at Wirral University Teaching Hospital in Liverpool and former president of the British Association for Cardiovascular Prevention and Rehabilitation, said: “‘It is now recognised that inflammation is involved in heart disease along with every other disease process.

“Heart disease is driven by changes in the way your body handles fat because of excess processed food intake, plus malfunction in the over-stressed fat cells. That, in turn, causes inflammation as the body struggles to adjust its regulatory processes.” 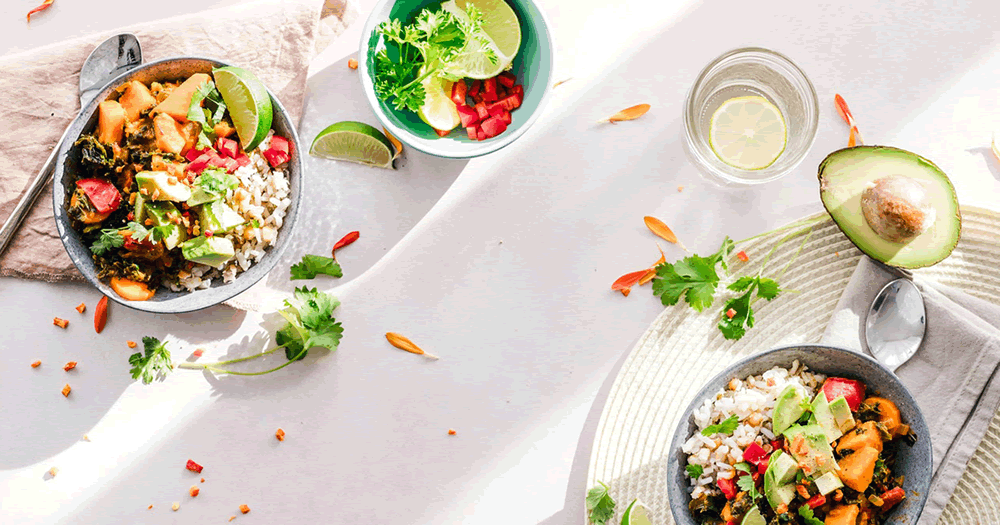 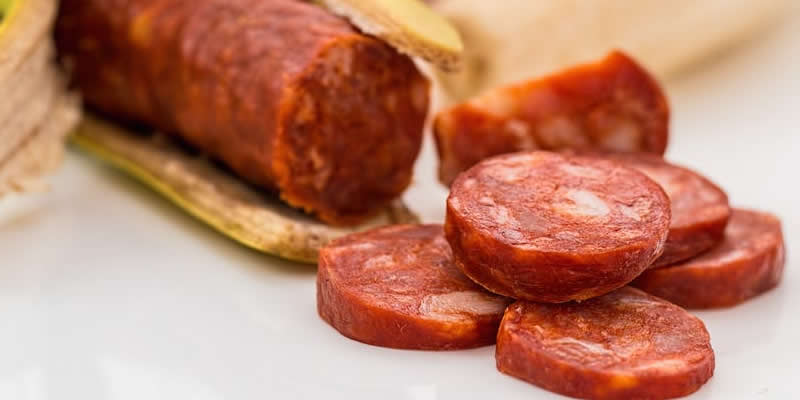