Vegetarians are healthier than meat eaters irrespective of age, weight and whether they smoke and drink, researchers have said.

A trial involving more than 166,000 people has shown that those who avoid meat appear to have healthier levels of biomarkers.

Biomarkers can help indicate the risk of diseases such as cancer and cardiovascular disease.

The study, led by the University of Glasgow, involved more than 177,000 people aged between 37 and 73 who categorised their diet into whether they were vegetarian or ate meat.

All the participants had their blood and urine biomarkers measured which can help determine the risk of diabetes, cardiovascular diseases, cancer, liver, bone and joint health, and kidney function.

The researchers say that compared to meat eaters, the vegetarians had significantly lower levels of biomarkers. This was replicated among those who were deemed obese, smoked and drank.

Lead researcher Dr Carlos Celis-Morales, from the University of Glasgow, said: “Our findings offer real food for thought. As well as not eating red and processed meat which have been linked to heart diseases and some cancers, people who follow a vegetarian diet tend to consume more vegetables, fruits, and nuts which contain more nutrients, fibre, and other potentially beneficial compounds.

“These nutritional differences may help explain why vegetarians appear to have lower levels of disease biomarkers that can lead to cell damage and chronic disease.”

Despite these findings, the authors said their findings were only observational and much of their study relied heavily upon the participants self-reporting their dietary choices.

The research was unveiled at this year’s European Congress on Obesity (ECO) which was held online this year. 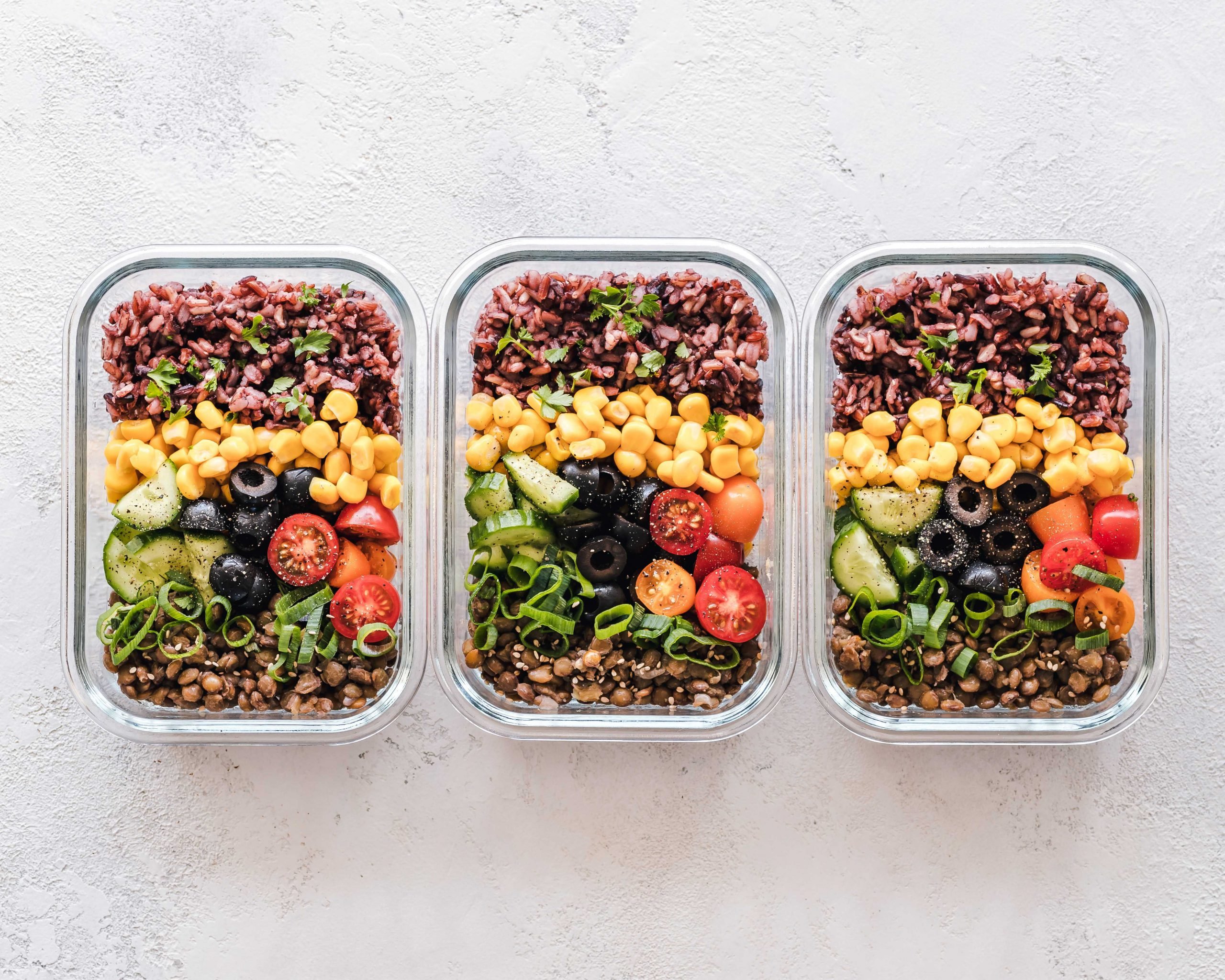 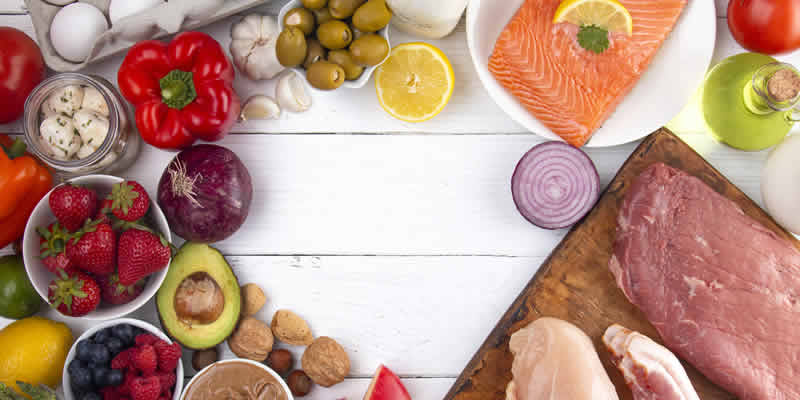