Individuals with diabetes whose (Hb)A1C levels are between 6.8% and 7% are less likely to have a stroke or a heart attack compared to those with a different blood sugar level, latest research identifies.

Previous studies have shown that high blood sugars can often trigger strokes and cardiovascular disease. However, new analysis has found that these risks are reduced when a person’s A1c from 6.8% to 7%.

First author Dr Moon-Ku Han said: “We know that having diabetes may be associated with an increased risk of having a first stroke, but our results indicate that there is an optimal blood sugar level that may start to minimize the risk of having another stroke, a heart attack or other vascular problems, and it’s right in the 6.8% to 7.0% range.”

Academics from Seoul National University College of Medicine examined more than 18,000 older adults with diabetes, all of whom had been hospitalised after having a stroke.

Once discharged, the participant’s blood sugars were measured for up to 12 weeks from a haemoglobin A1C test, which records the number of haemoglobin proteins covered with glucose that are found in the blood.

According to the scientists, a percentage lower than 5.7% is classed as usual, whereas a level above 6.5% signifies (type 2) diabetes. At the beginning of the trial, most of the participants’ blood sugar levels were 7.5%.

The team found that individuals in hospital with blood sugar levels higher than 7% were 27% more likely to have a heart attack or subsequent stroke compared to those in hospital with A1C levels lower than 6.5%.

They also found that 8% of the participants went on to have a heart attack and 5% of the group had a second stroke a year after the trial.

“Our findings highlight the importance of keeping a close eye on your blood sugar if you’re diabetic and have had a stroke,” said Dr Han.

The entire research study can now be accessed in the medical journal of American Academy of Neurology. 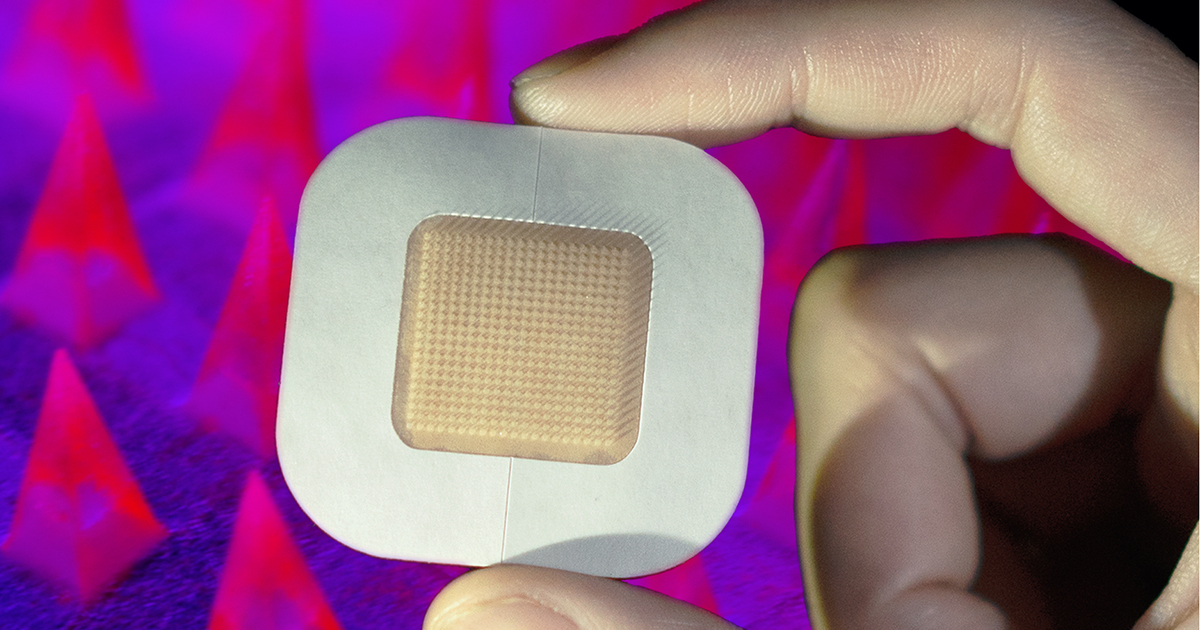 Diabetic retinopathy on the increase in Ireland