New evidence reveals that people who regularly eat plant-based meals are less likely to develop heart complications, whatever their age.

Two different studies have found that severe cardiovascular problems, such as heart attacks and heart disease, is less common in younger people and middle-aged females who often consume plant-based foods.

The first study called ‘A Plant-Centered Diet and Risk of Incident Cardiovascular Disease during Young to Middle Adulthood’ discovered that young adults who follow plant-based diets are less at risk of developing ill heart health.

Academics from the University of Minnesota School of Public Health analysed the eating regimes of nearly 5,000 18 to 30-year-olds to determine the key causes of heart disease.

During the trial, participants could consume what they liked and were assessed eight times, with their results remaining anonymous to avoid affecting the overall outcome.

A Priori Diet Quality Score (APDQS) system revealed that individuals who have a healthy balanced diet recorded high results, with those following a diet rich in plant-based foods scoring the highest.

The system gathered each person’s results by assessing how much of their diet could cause heart disease, for example fried foods and red meat are more likely to trigger cardiovascular complications compared to fruit and vegetables.

289 people who took part in the trial progressed severe heart problems, such as a heart attack, stroke, heart failure or blocked arteries.

The second study found that middle-aged women who follow a plant-based meal regime, known as the ‘Portfolio Diet’, are also less likely to have critical heart issues.

Nuts, tofu, eggplant, apples and berries are foods that are commonly consumed by those following the Portfolio Diet.

Scientists at Brown University studied the heart health of 123,330 American women to assess what factors reduced the risks of developing cardiovascular disease.

Participants, who were aged between 50 and 79, also had to fill in diet questionnaires.

The results revealed that older females who implemented the Portfolio Diet were 11% less at risk of progressing any form of heart disease and 17% less likely to experience heart failure.

Senior researcher Dr John Sievenpiper said: “These results present an important opportunity, as there is still room for people to incorporate more cholesterol-lowering plant foods into their diets.

“With even greater adherence to the Portfolio dietary pattern, one would expect an association with even less cardiovascular events, perhaps as much as cholesterol-lowering medications.”

He added: “Still, an 11% reduction is clinically meaningful and would meet anyone’s minimum threshold for a benefit.

Both research studies have been published in the Journal of the American Heart Association. 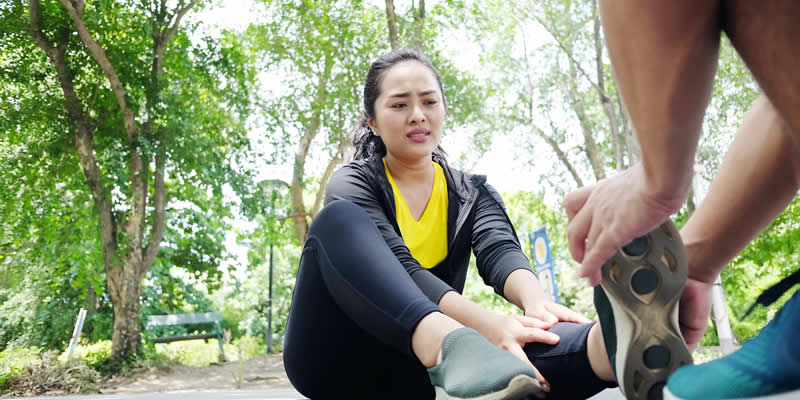