A team of Australian-based researchers have taken a major “step forward” in developing a new treatment option for type 1 diabetes.

Academics from Monash University in Melbourne have detected a new pathway for the regeneration of insulin in pancreatic stem cells.

During the study, the team experimented with pancreas stems cells from a donor with type 1 diabetes.

By using a Food and Drug Administration (FDA) approved drug, the scientists successfully reactivated the cells to produce insulin again.

Around 500 million people across the world have diabetes, with the number set to rise in the future.

An individual’s pancreatic beta cells are severely damaged if they are diagnosed with type 1 diabetes.

“Those people rely on daily insulin injections to replace what would have been produced by the pancreas,” said Professor El-Osta.

He added: “Currently, the only other effective therapy requires pancreatic islet transplantation and while this has improved health outcomes for individuals with diabetes, transplantation relies on organ donors, so it has limited widespread use.”

Fellow researcher Dr Keith Al-Hasani said: “More work is required to define the properties of these cells and establish protocols to isolate and expand them.

“I would think therapy is pretty far away, however, this represents an important step along the way to devising a lasting treatment that might be applicable for all types of diabetes.”

According to the researchers, their new pathway does not include ethical concerns that are frequently associated with embryonic stem cells.

The study has been published in the Nature journal Signal Transduction and Targeted Therapy. 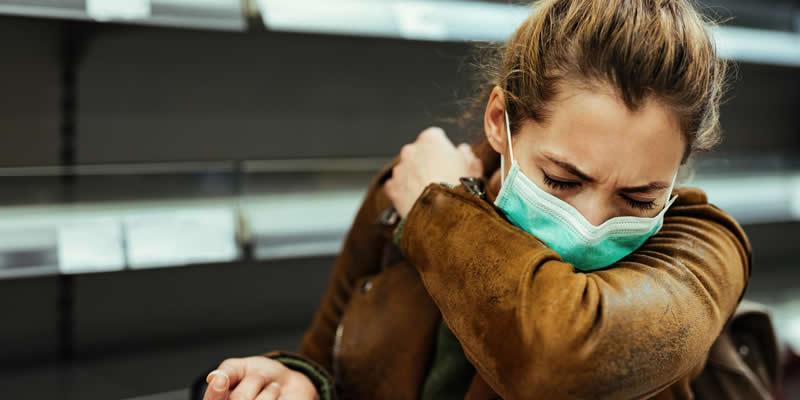