Young adults who frequently use social media are more likely to experience health complications than those who do not spend much time using online platforms, a new study has identified.

Scientists from the University at Buffalo have found a correlation between excessive social media use and larger rates of C-reactive protein, a biological marker known to trigger diabetes, heart disease and cancer.

Additionally, they found that back pain, chest pain, headaches and having regular GP appointments was linked to frequent social media use.

“It’s critical that we understand how engagement across these platforms contributes to physical health.”

Previous research has found that social media is popular amongst the younger generation, with teenagers using online platforms for approximately six hours per day.

In addition, prior analysis has revealed that excessive social media consumption can cause a physical decline in an individual’s health.

“Our goal was to extend prior work by examining how social media use across several platforms is associated with physical health outcomes measured with biological, behavioural and self-report measures,” said Professor Lee.

During the study, the team of academics examined blood samples of more than 250 university students between the age of 18 and 24 to assess their physical health.

Professor Lee said: “We were able to establish a correlation between the amount of social media use and these physical health indicators.

“The more participants used social media, the more somatic symptoms they experienced and visits to the doctor they reported. They also showed higher levels of chronic inflammation.”

He added: “By looking at a biological marker in the blood, we were able to find a relatively more objective association between social media usage and physical health, but this correlational finding can’t rule out the possibility that poor health impacts social media usage.

“In our previous research, we found those high in self-esteem benefited from using social media, but people low in self-esteem did not, so the effect may be more nuanced.

“There’s still work to be done, but right now, I wanted to get the word out there that social media use may have a link to important physical health outcomes.”

The research has been published in the journal ‘Cyberpsychology, Behavior, and Social Networking’.

Diabetes results will be displayed differently 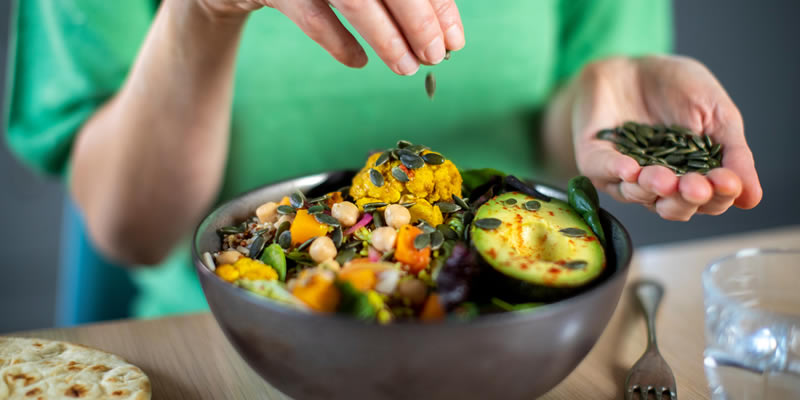