Findings from a new study could help to identify people suffering from chronic pain who are most at risk of long-term changes in their eating behaviour.

Researchers exploring the well-known link between food and pain say they may have pinpointed the mechanisms which link pain to a change in eating habits, which can lead to obesity.

The study by a team from the Del Monte Institute for Neuroscience in New York indicates that circuitry in the brain which is responsible for pleasure and motivation is affected when a person experiences pain.

Participants in the study were given a gelatine dessert and pudding, with the research team altering the sugar and fat content, and texture of the foods. They found that the sugar content did not affect eating behaviour, but fat did.

Those with severe lower back pain who later got better were likely to lose pleasure in eating the pudding. Those with acute lower back pain which persisted after a year, while initially not experiencing changes in their eating behaviour, found that eventually, food high in fat and carbohydrates caused problems for them over time. Brain scans revealed disrupted satiety signals – the communication from the digestive system to the brain.

Lead author Dr Paul Geha said: “It is important to note, this change in food liking did not change their caloric intake. These findings suggest obesity in patients with chronic pain may not be caused by lack of movement but maybe they change how they eat.

“These findings may reveal new physiological mechanisms linking chronic pain to a change in someone’s eating behaviour. And this change can lead to the development of obesity.”

The study has been published in the journal PLOS ONE.

Watch out for diabetes scams on the Internet 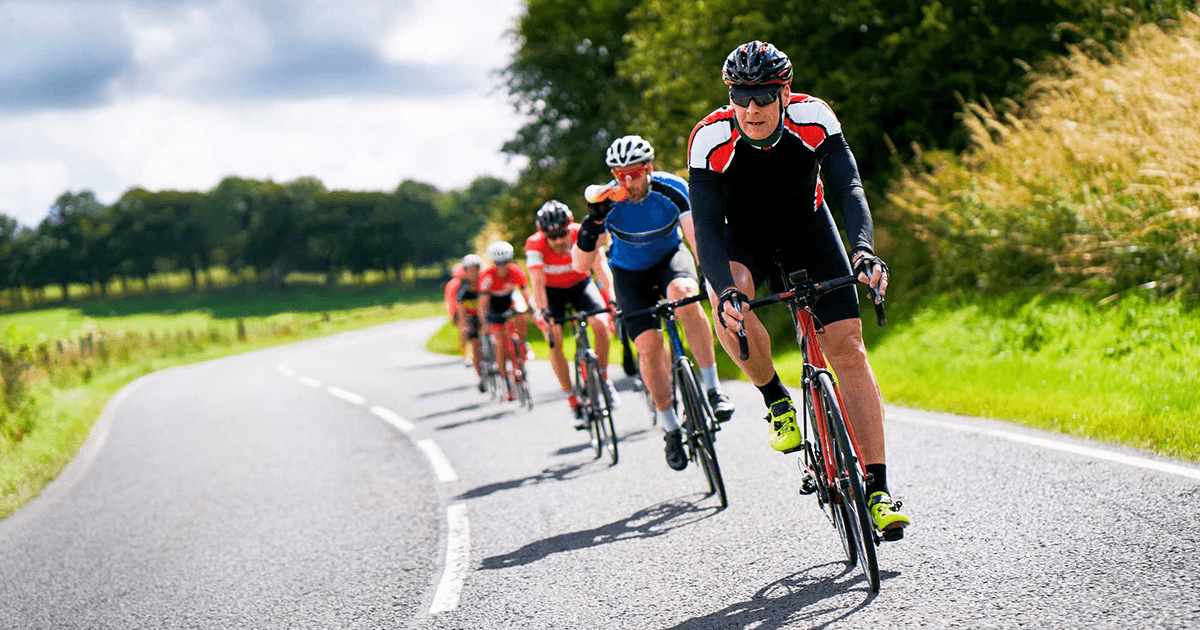