Top medical chiefs in America have called for the creation of an Office of National Diabetes in a bid to tackle rising rates of the condition among people with obesity.

It comes as the US recorded 100,000 diabetes deaths for the second year running, prompting health experts to warn that the figures are “cause for alarm”.

Describing type 2 diabetes as ‘relatively preventable’, they said that government departments must start working together to try to slow the numbers of people being diagnosed with type 2 diabetes.

The latest figures from the Centers for Disease Control and Prevention reveal that diabetes is the seventh leading cause of death for Americans.

Dr Paul Hsu, an epidemiologist from the University of California Los Angeles, said: “The large number of diabetes deaths for a second year in a row is certainly a cause for alarm. Type 2 diabetes itself is relatively preventable, so it’s even more tragic that so many deaths are occurring.”

Type 2 diabetes is linked to obesity, and 42% of American adults are classed as being obese. Roughly one in ten adults have diabetes – 11 per cent of the population – and about a third are classed as prediabetic.

Now the National Clinical Care Commission is calling for the government to allocate more resources to the prevention and treatment of the condition, saying: “Diabetes in the U.S. cannot simply be viewed as a medical or health care problem, but also must be addressed as a societal problem that cuts across many sectors, including food, housing, commerce, transportation and the environment.”

An earlier report recommended a raft of policy changes, including taxes on sugary drinks, improving access to affordable housing, and more promotion of healthy eating. 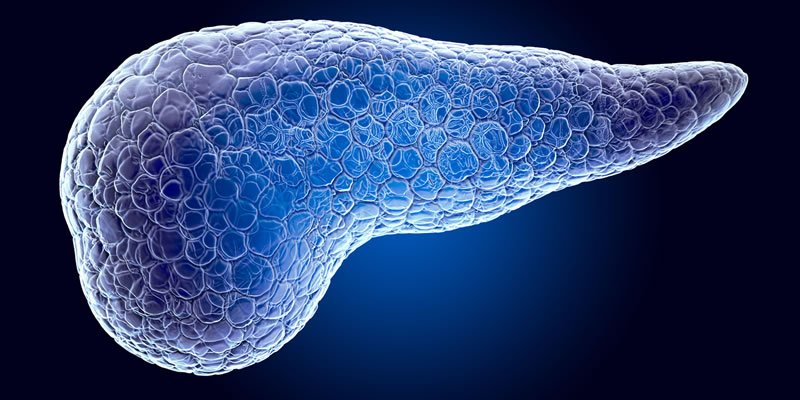 Diabetes not to blame in crash