Adopting a healthier lifestyle can lead to one in 20 people reversing their type 2 diabetes, a new study suggests.

Type 2 diabetes, which can cause a loss of eyesight and diabetic ulcers, affects over four million people in the UK. Previously, it was thought that only stomach surgery or a diet of soups and shakes could reverse type 2 diabetes.

The recent study examined medical records of nearly all people in Scotland diagnosed with type 2 diabetes up to 2019. They studied the records of 162,000 people aged over 30 and discovered that almost five per cent (7,710 people) achieved remission.

Remission is defined as sustaining normal blood-sugar level for a minimum of a year without taking medication.

A small number of these people had received weight-loss surgery and the NHS were not offering the soups and shakes diet during the time of the research.

The findings revealed that people with type 2 diabetes were more likely to enter remission after losing weight. Almost 20 per cent of those in remission had lost a minimum of 15kg.

The study found that those aged over 75 had the best chance at entering remission, likely due to not needing to lose as much weight because they get diabetes at a lower weight and blood sugar level. Some may have lost weight due to frailty or illness, but they were also almost 50 per cent more likely to enter remission compared to those aged 45 to 54.

Furthermore, they found that older men were not as successful as older women, and that people who had a lower blood sugar level when they were diagnosed had greater chance of remission.

Dr Mireille Captieux, who led the study from the University of Edinburgh, explained: “We have been able to show, for the first time, that one in 20 people in Scotland with type 2 diabetes achieve remission. This is higher than expected and suggests many people may have been able to achieve remission without weight-loss surgery and meal-replacement diets. It may be that they took action such as starting cycling or trying to eat more healthily, for example.”

The researchers hope that being able to assess which patients with type 2 diabetes are most likely to achieve remission will help identify which patients will benefit from weight-loss and lifestyle advice.

Nevertheless, people who reach remission are informed that weight gain could bring their type 2 diabetes back.

The study was published in the journal PLOS Medicine. 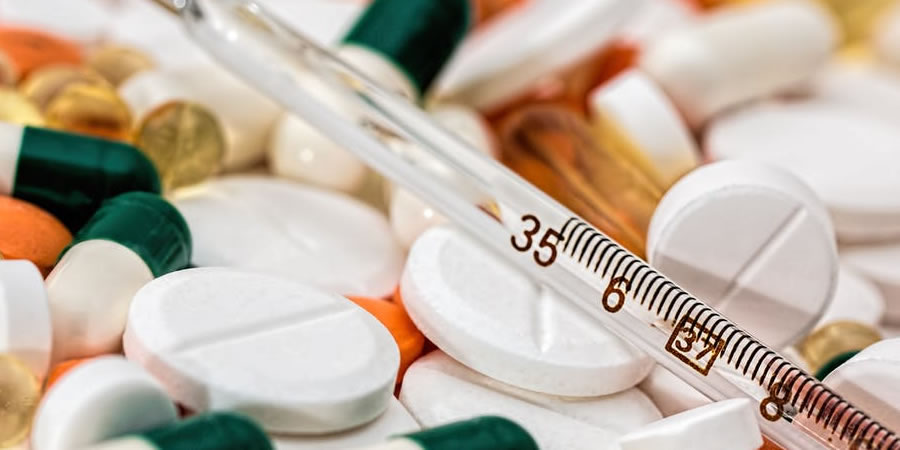