It is common knowledge that chewing food is a healthy eating habit. This is because taking longer to eat and chewing more thoroughly can help avoid weight gain.

Chewing food is suggested to boost the energy expenditure related to the metabolism of food and to boost intestinal motility. These outcomes boost heat generation in the body after consuming food, which is called diet-induced thermogenesis (DIT).

A recent study analysed the relationship between chewing for longer and DIT. The researchers previously established that chewing for a prolonged period increases DIT and improves blood circulation in the splanchnic region in the abdomen.

It is already known that DIT amplifies energy expenditure above the basal fasting level which helps people prevent weight gain. Dr Yuka Hamada and Professor Naoyuki Hayashi from Waseda University, Japan, chose to further explore this area of research into how chewing-induced-DIT leads to improved digestion and absorption-related activity.

Professor Naoyuki Hayashi said: “We were unsure whether the size of the food bolus that entered the digestive tract contributed to the increase in DIT observed after slow eating.

“To define slow chewing as an effective and scientific weight management strategy, we needed to look deeper into these aspects.”

The study consisted of three stages and involved liquid food to eliminate the influence of the food bolus, which is defined as a mass of food and saliva formed in the mouth when chewing.

The final stage involved the volunteers chewing the 20-mL of liquid test food, one chew per second for 30 seconds, before swallowing. The researchers measured variables before and after the tests, such as hunger, fullness, DIT, splanchnic circulation, and gas-exchange.

The results showed that hunger and fullness scores did not differ amongst all three of the test stages.

“This means irrespective of the influence of the food bolus, oral stimuli, corresponding to the duration of tasting food in the mouth and the duration of chewing, increased DIT.”

According to the results, chewing and tasting the food for longer increased gas exchange, protein oxidation, and splanchnic celiac artery blood circulation. This artery provides the digestive organs with blood, so the motility of the upper gastrointestinal tract also improved.

In conclusion, Professor Hayashi said: “While the difference in energy expenditure per meal is small, the cumulative effect gathered during multiple meals, taken over every day and 365 days a year, is substantial.”

It is suggested that chewing food more thoroughly and for longer may become a science-backed strategy for weight management.

Effects of CETPi cholesterol drugs may depend on genetic variants

Research shows FreeStyle Libre to be safe and accurate for kids 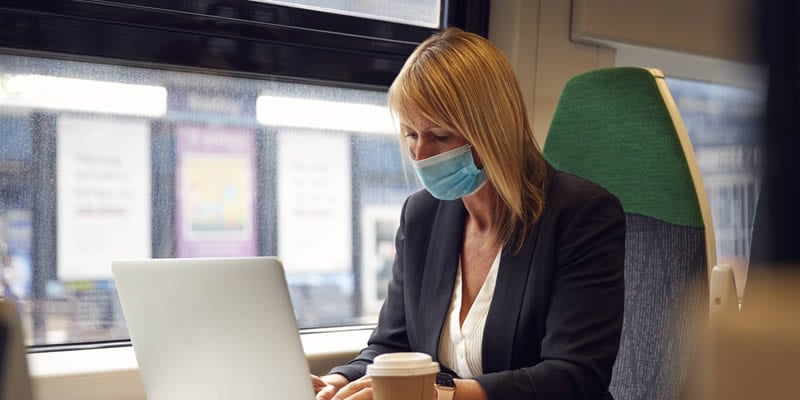