Older adults who have received an academic education are more likely to have a better functioning brain than those who left their studies early, new research has identified.

Scientists from the University of Zurich have found that the cognitive and neural ability of the brain is greater amongst people who have had a high level of education.

During a seven-year study, the academics examined the brains of more than 200 active older adults who had showed no previous signs of dementia.

They found that brain deterioration was less common amongst the participants who perused further academic education.

Senior researcher, Professor Lutz Jäncke said: “In addition, the academics also processed information faster and more accurately – for example, when matching letters or numbers of patterns. The decline in their mental processing performance was lower overall.”

Prior studies have revealed that the neural system in the brain controls how fast an individual thinks.

“We suspect that a high level of education leads to an increase in neural and cognitive networks over the course of people’s lives, and that they build up reserves, so to speak,” said Professor Jäncke.

He added: “In old age, their brains are then better able to compensate any impairments that occur.

“It is also possible that brains that are active well into old age are less susceptible to degeneration processes, though this would have to be verified in the further course of the ongoing long-term study.”

According to previous research, cognitive decline can occur when undetected cerebral infarcts lower the blood flow to the brain or when there is a deduction of nerve pathways and neurons. 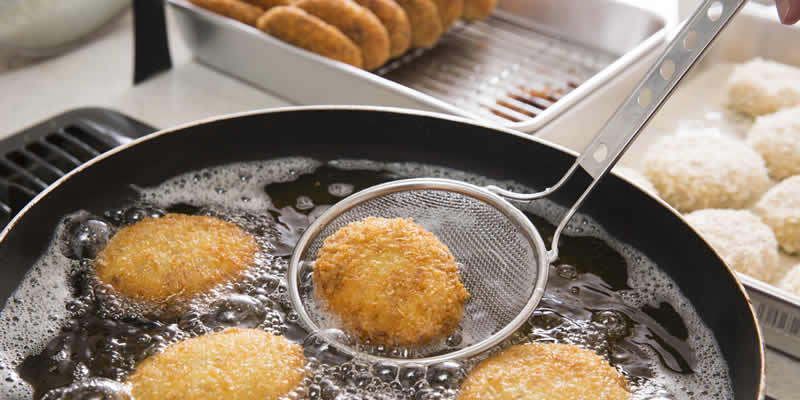 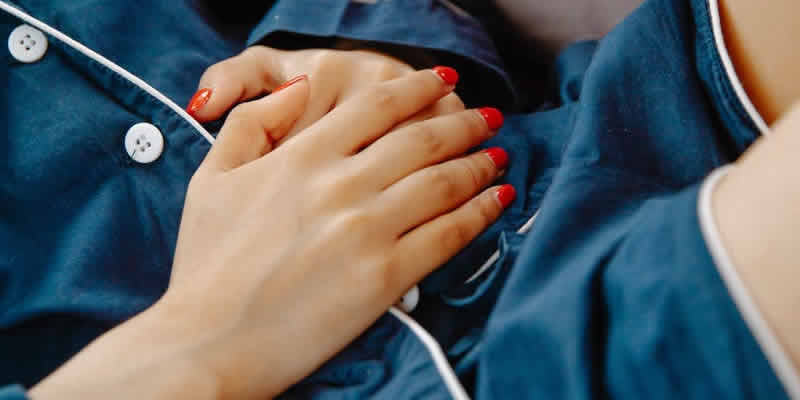