Analysis looking into veganism and type 2 diabetes has found that the lifestyle can lead to lower average blood glucose levels.

The analysis also concluded that a vegan diet can increase the levels of good cholesterol and lower the amount of unhealthy cholesterol, leading to a reduced risk of type 2 diabetes and cardiovascular disease.

These conclusions were based on the analysis of data collected by Nottingham company Medichecks from its home medical test kits used by people in the UK. The data compared the results from 20,607 non-vegans with 943 vegans, taken over a 12-month period.

According to Dr Natasha Fernando, a GP and also head of clinical excellence at Medichecks, this evidence suggests vegans have a lower risk of type 2 diabetes.

She said: “I met a patient in November 2018 at my GP clinic when she described feeling unusually tired and low in energy. Blood tests revealed a diagnosis of type 2 diabetes which was incredibly disheartening for her.

“She feared she would end up like her diabetic uncle, who was on over 10 different medications and also unfortunate enough to develop further complications from this condition such as a heart attack in his early fifties and nerve damage to his limbs.

“Being keen to avoid medication, I pointed her in the direction of a few studies which showed successful treatment of diabetes from diet and lifestyle changes. This led her to implement a wholefood, plant-based vegan diet.

“Within two months she lost over 5kg and progressed from having an overweight BMI to a normal BMI, and after three months of this wholefood plant-based diet, she was even more ecstatic to find her follow-up blood test was normal. Her [type 2] diabetes had been reversed.”

Dr Fernando said that veganism was here to stay. She said: “Vegans were also found to have 5% higher levels of HDL cholesterol, which is a good cholesterol that removes other forms of cholesterol from the bloodstream.”

However, Dr Fernando highlighted that veganism is not a perfect solution, and that it is important for vegans to keep an eye on their vitamin B12 levels, especially ensuring they get enough iron. “While there’s no need to start taking iron supplements unless there is a proven deficiency, vegans should ensure that they have very good iron intake. This includes eating lots of dark green vegetables, lentils and beans, tofu, nuts and seeds.” Furthermore, veganism is not the only lifestyle option that has been highlighted to have major impacts on people’s diabetes management, with people having seen incredible results with a low carb approach, and people in the Diabetes Forum discussing carnivorous diets.

These findings have been revealed during Veganuary, a movement that has gained traction in recent years, with some fast food outlets launching vegan-specific products to mark the occasion. While 2020 is still young, why not check out our blog on making smart new year goals.

75,000 vials of free insulin to be sent to diabetic earthquake victims in Nepal 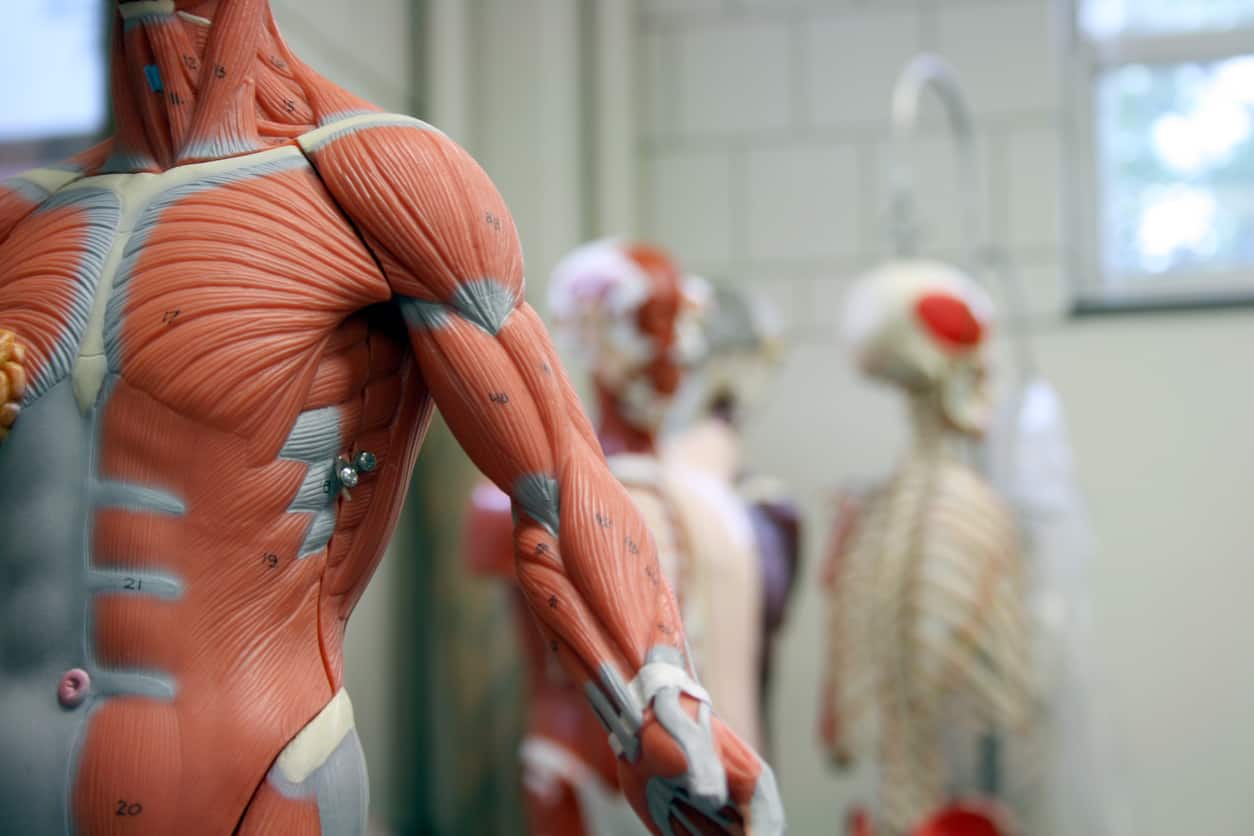