Talking about his diagnosis, Lee Calladine’s first description of diabetes is that “it was disorienting – I was very much feeling like a rabbit in the headlights.”

It was eight years ago that Lee went to stay with his cousin and they had a Chinese takeaway and watched a DVD. But that night Lee could not stop drinking – complaining of a really horrible thirst, and his cousin asked – jokingly – “What’s wrong with you?”

Lee thought he had a virus and that it would pass. But at work that week he was losing his temper and continued to feel bad and he noticed that weight was dropping off him. “I had this intense thirst, I was bad tempered and didn’t feel like myself at all. I was drinking anything I could – orange juice, coke. You name it, not knowing that I was in fact making everything worse,” he remembers.

Do I have diabetes?

Later that week he bumped into a friend who was a nurse who, after exchanging just a few words with him, told him he had diabetes and had to go to the GPs immediately. He went the next morning and was told to go direct to the hospital.

“I was there a few hours, spent a little time with the diabetes specialist nurse and was put in insulin there and then and sent home a few hours later,” Lee says, “It felt a little surreal at the time, it all passed in a bit of a blur. I listened to so much information, talked to a dieticia, then went homen, sat down and just felt lost.”

But Lee wasn’t about to take the diagnosis lying down. In retrospect, he says, “They were great at the hospital but it was not enough. I did not jump in and read everything, but I did decide to learn as much as I could I went about it quite methodically. I do feel lucky that due to training to be a chef I did have some knowledge about food. Knew how carbs worked what they were and how they would work in my body. I had knowledge about nutrition.

I read Diabetes for Dummies and my mindset was, ‘get on with it’. I learned what I could and I still do. I think you do have to become your own doctor to an extent. I let it become a part of my life and did not fight it, or deny it. In a way getting the diagnosis was a relief – I really thought I was dying and I never want to experience that thirst again.”

Today, Lee not only looks after his own health – he is a part of a charity that funds diabetes research. Not everyone who has a chronic condition wants to spend all day working on the same thing, but Lee sees his work with the Diabetes Research & Wellness Foundation (DRWF) as a ‘double edged sword’, explaining, “It’s true that I live and breath diabetes, both professionally and personally,but I’m in an enviable position of having access to a wealth of healthcare professionals and I have information at the tips of my fingers.”

Lee plans and attends diabetes education events for DRWF. “I get little refreshers all the time about how to stay healthy from people who are leaders in their field,” he says. “Also I know we’re doing good work, which helps me feel better about having all aspects of diabetes around me all the time – some of it is a little bit scary sometimes. But then I get to be excited about a new blood test meter , or know to get organized enough before I go on holiday so that I can feel like it’s a holiday and not be worrying about what I’ve forgotten to bring with me. I get to see new products as soon as they come out and news and updates on research and treatments… things are good in the main!” 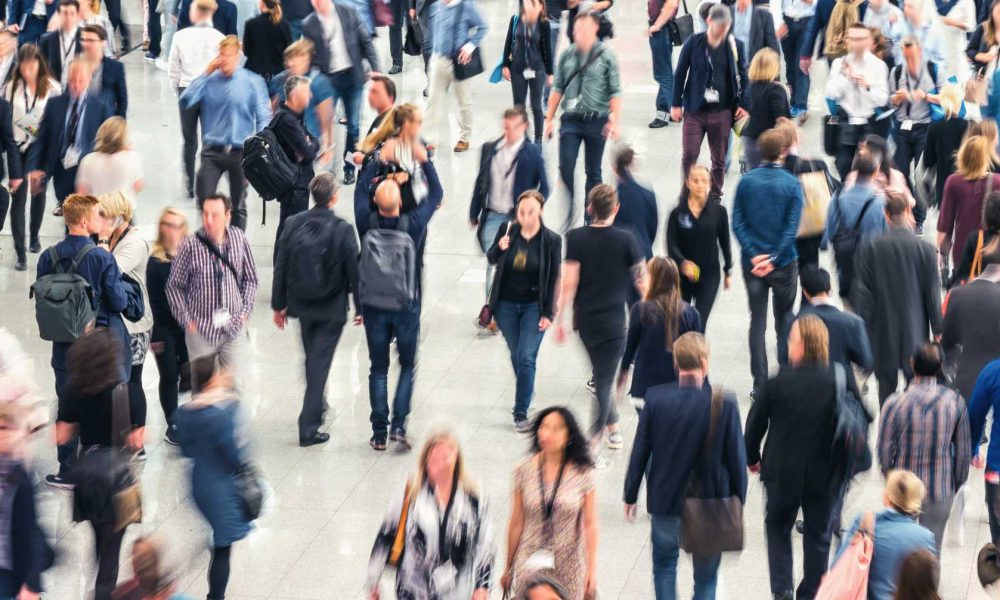