Sport is commonly associated with an increased risk of hypoglycemia but this shouldn’t put you off taking part.

When taking part in sport or exercise, always keep a source of short acting carbohydrate such as glucose tablets to hand should you go hypo and test regularly including after having completed exercising.

The effects of exercise on the body, such as increases in heart rate and adrenaline and a keen focus on the activity at hand, can make hypoglycemia more difficult to spot, particularly if you have reduced hypo awareness

In general, moderate to intensive exercise should begin to lower blood sugar within 30 minutes of starting.

Before starting exercise, it is recommended that an appropriate amount of carbohydrate is taken to balance the expected drop in sugar levels from exercise.

Studies have shown that a short one minute burst of activity, such as sprints or running on the spot, can increase blood sugar levels without having to take carbohydrate on board.

However, individual reactions may vary and so it’s best to verify this by checking your blood glucose levels before the burst of activity and about 30 minutes after, to see how your body responds.

Be aware that if you strenuously exercise a muscle group shortly after having injected near to that area, this could cause the insulin to be absorbed more rapidly than usual, increasing the chances of hypoglycemia.

For example performing sit ups shortly after having injected into the abdomen. It is wise to test your sugar levels during as well as after exercise where possible.

After a period of strenuous activity or a long period of exercise blood sugar levels can drop for up to 48 hours.

As a result you may need to reduce your insulin requirements over this period or take more carbohydrate.

Depending on your medication, you may be advised to reduce your dosage or take additional carbohydrate before bed.

Alcohol consumptio, following exercise on the same day, can exacerbate the problem and lead to severe hypoglycemia in some cases.

Your healthcare team can advise you on managing how to avoid hypoglycemia during this period of time after exercise. 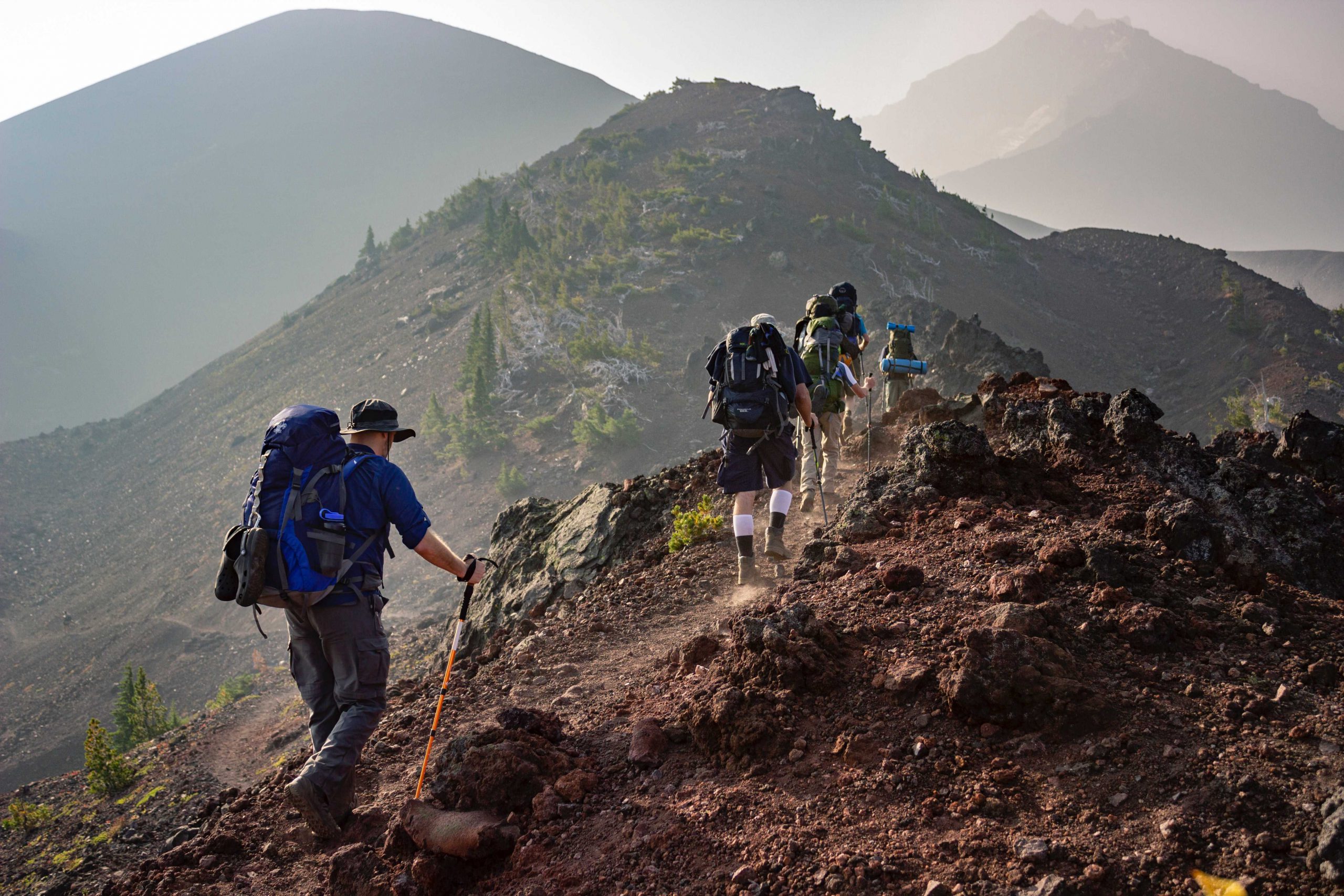 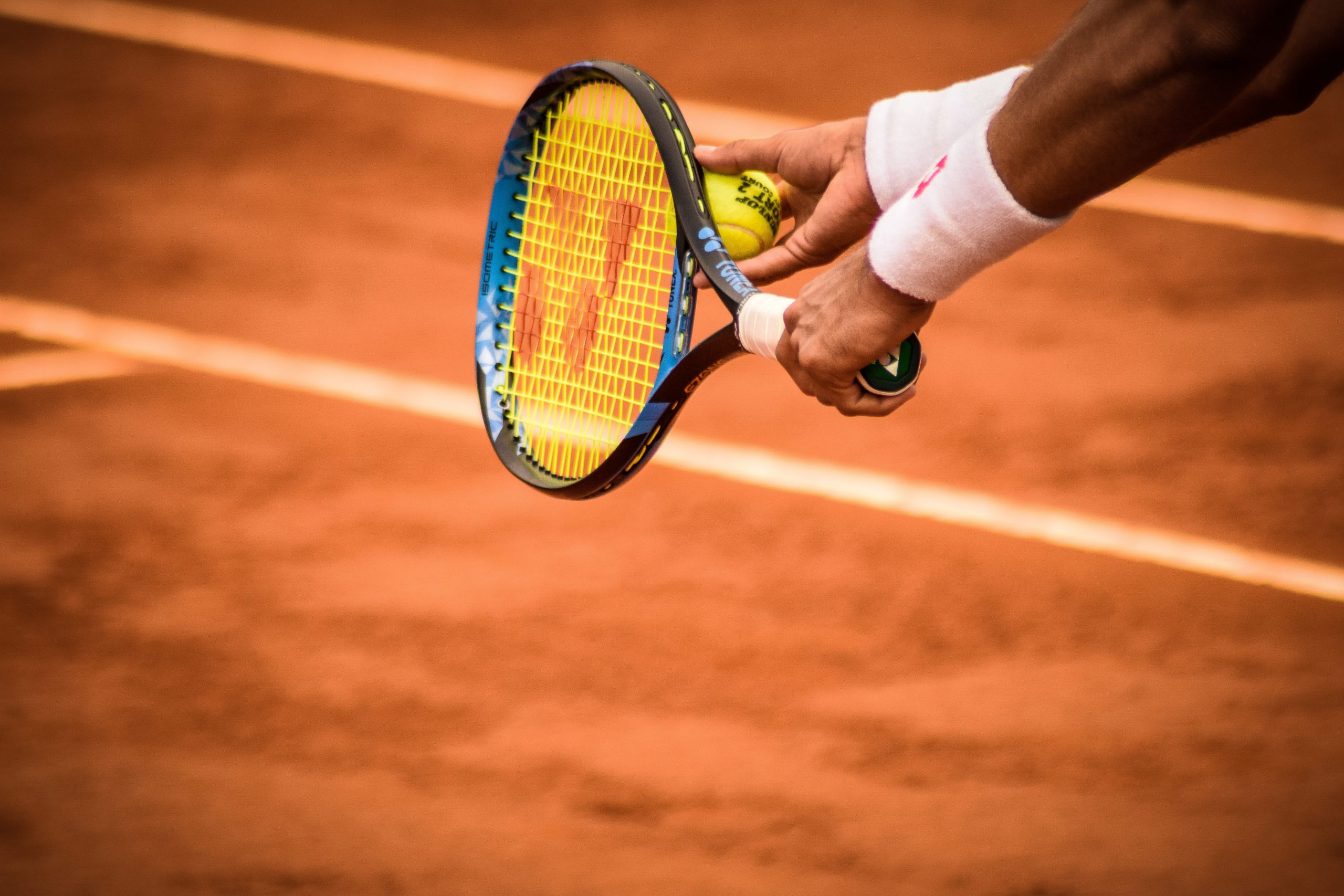