A letter from your doctor is essential.

It should clearly explain the necessity of carrying both insulin and syringes /insulin pump onboard.

The letter should explain that you need insulin and you should present it at security to staff. If you encounter further problems, speak with a senior manager because air travel and insulin should no longer be a problem for people with diabetes.

Why can’t I just put my insulin in the hold?

Research from insulin manufacturers advises that insulin supplies are kept in hand luggage This is because airline travel can cause baggage to freeze and affect the insulin.

If insulin must go into the hold it should be well insulated or housed in an airtight container if possible, and placed as close to the middle of your suitcase as possible.

How do I tell if my insulin has been damaged during the flight?

You should examine the insulin for any trace of crystals.

If some are found, you should discard this insulin and seek local supplies.

Keep an accurate testing routine up to make sure your insulin hasn’t been affected.

Should I give my insulin to the cabin crew?

It can be standard protocol for cabin crew to request all medication for storage during the flight.

Will I be allowed on the plane with my insulin and syringes/needles?

With a doctor’s letter in hand, there should be no problem boarding with your insulin.

However, it is worth checking the airline policy before you travel and phoning them up to make sure if you are concerned. Insulin User identity cards are available from Diabetes UK and independent companies. 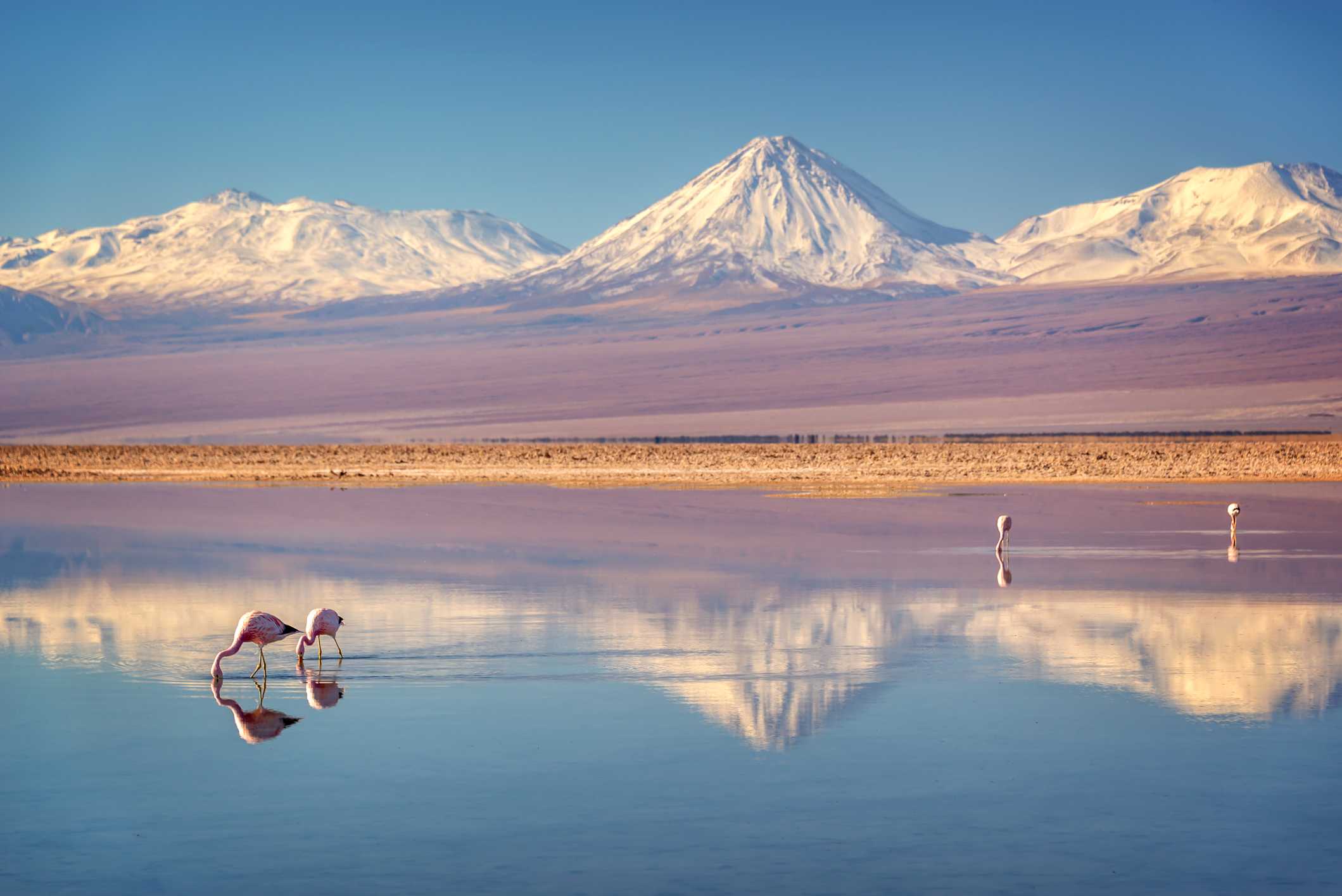