Treating diabetes cost the health service a record £1.07 billion in 2018/19, according to new NHS Digital figures.

This equates to an average spend of £327.78 for diabetes drugs per patient with the condition. With more than 5 million people in the UK predicted to have diabetes in 2025, the overall cost is expected to continue to rise.

The amount of money being spent on helping people manage the condition has almost doubled from £650 million recorded 10 years ago. This cost includes insulin, testing strips and medicines taken to control blood sugar levels.

Treating diabetes amounts to nearly 13 per cent of the total cost of prescribing across England, according to NHS Digital, more than any other condition.

Current figures suggest that one in every 15 people have diabetes, with the majority of them having type 2 diabetes, a condition usually associated with obesity and poor lifestyle.

However, the government has been urged to intervene and help tackle the current obesity and type 2 diabetes epidemic.

In 2016 the Healthier You: National Diabetes Prevention Programme was introduced and has gradually been rolled out across England. The initiative saw people who were at risk of developing type 2 diabetes being referred to structured education sessions, where they were taught about healthy eating and the benefits of exercise.

A sugar tax was also enforced on soft drinks with a certain amount of sugar per litre, in a bid to encourage manufacturers to reduce sugar content.

Diabetes Digital Media has also made a significant impact on driving down obesity and type 2 diabetes figures with its award-winning Low Carb Program. It provides members with education, resources and support in a bid to prevent type 2 diabetes or put the condition into remission.

Professor Jonathan Valabhji, National Clinical Director for diabetes and obesity for the NHS in England, said: “Thanks to better diagnosis and treatment, the NHS is caring for more people than ever before with diabetes, but, with much of the increase in prescriptions down to a sustained and steep surge in the number of people with type 2 diabetes, this new data is another reminder of the urgent need to prevent type 2 diabetes from developing in the first place through healthier lifestyles.

“Hundreds of thousands of people at high risk have now been offered a place on the NHS Diabetes Prevention Programmen, part of our Long-Term Plan for the health service.” 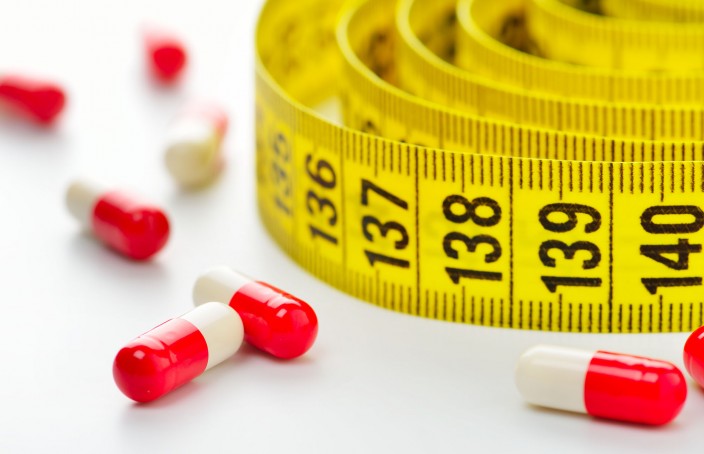