The recent news from Channel 4 and the British Medical Journal (BMJ) about whether the NHS is wasting millions of pounds of money by prescribing analogue insulins to type 2 diabetics has provoked a fair weight of discussion on the diabetes forum.

A brief summary of the types of insulin

derived from animals and purified to reduce adverse reactions

Disambiguity note: human insulin does not come from humans themselves, but the process was originally meant to mimic human insulin.

The peak action of a typical intermediate regular human insulin may be around 6 to 10 hours. As a result, those on an analogue insulin may find the action of their insulin easier to understand and account for.

Most usually, at least some of the peak action of regular human insulin will occur when someone is asleep and research has generally backed up the claim that analogue insulins reduce hypoglycemia and nocturnal hypoglycaemia in particular.

So do analogue insulins justify their extra price?
Justifying price when it comes down to health matters is more than often a question open to much discussion from opposing sides and is very difficult to quantify.

One of the themes coming through from the discussions I’ve read is that people would have liked more information on the insulins they take -with a number of insulin users reporting side effects of their analogue insulins. Doctors are able to prescribe a new insulin but tend to be less able (either because of time pressures or a lack of resources) to offer the pros and cons of alternative treatments.

“The best way to settle the argument, according to Professor Edwin Gale from Bristol University, would be to have a double-blind clinical trial of insulin treatment for type 2 diabetes, which would assess analogue and human insulins head-to-head.”

Many studies have used HbA1c as a determinant of success along with instances of reported hypoglycaemia. Personally, I’d like to see a study documenting the effects of regular human insulin and analogue insulins via continuous glucose monitoring. Given the costs and other impracticalities of continuous glucose monitors (CGMs), the number of participants would be comparatively very small; however, despite this the continuous monitoring would allow a number of benefits. Nocturnal hypoglycaemia, for instance, can often go unnoticed. The use of CGMs would therefore show more definitively how often people were going hypoglycemic on each regime, as well as being able to see how blood sugar is affected during the rest of the day. 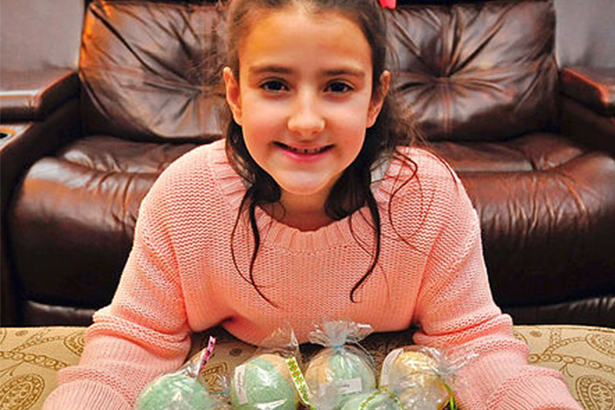 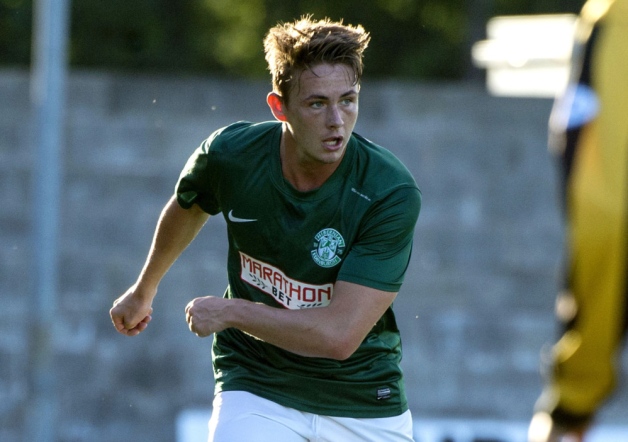 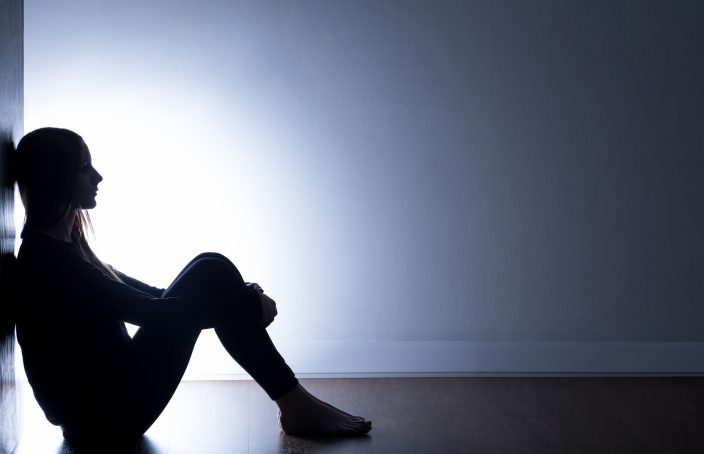 Mental health awareness: The most common problems experienced by people with diabetes