The Government is planning some bold changes to the structure of the NHS –by way of their proposed Health and Social Care Bill.

One of the key propositions is to hand GPs control of commissioning and budgeting. Each GP practice will join a commissioning consortium. It is not currently known how many consortia there will be but it is likely to be at least a few hundred. The idea is that by directly involving GPs in commissioning, decisions for where money is spent will be moved a step closer towards patients.

Another key change is that private companies will be able to bid for healthcare services. The idea here is based on the idea that more competition for services will drive through more quality for price – or lower prices for the same quality.

Currently commissioning is handled by PCTs (Primary Care Trusts) which make decisions, including commissioning ones, on behalf of hospitals and health practices. Under the reforms, one of the main cost cutting measures is to scrap all PCTs and hence dismantle this particular layer from the NHS.

The Health Bill and people with diabetes

As most people with diabetes rely on regular prescriptions and annual access to a number of different healthcare services, the Bill will be of particular interest to us.

Questions which the UK diabetic population may keen to ask may be:

How may the changes, in terms of who does the commissioning, affect access to testing supplies or certain medications (eg non-generic medications)?

Will access to certain healthcare services and education programs improve or suffer under the new changes?

Will ‘post code lotteries’ (differences in access to certain services within different areas of the country) be more or less pronounced under the newly proposed system?

Will the new Bill adequately support patients’ ability to influence the NHS?

Think tank response to the Bill
The Nuffield Trust is a charitable trust which promotes independent analysis and debate on UK healthcare policy.

The Nuffield Trust supports the move to bring commissioning decisions closer to patients but points out that the approach being proposed carries significant risk and will need to be managed very carefully. They point out that similar schemes from other countries have taken several years to develop and that to bring about the change successfully, GP consortia will likely require significant support in terms of time, IT support and leadership and management training.

The trust also notes that competition policy and patient choice in the Bill are currently weak. In terms of patient choice the NT state, “the role of patients in helping to shape care has not yet been articulated clearly”. This is a view that is being mirrored by charity, Diabetes UK, which is encouraging people with diabetes to lobby their MP via email about this aspect of the proposed Bill.

BMA response to the Bill

The British Medical Association have been rather more outspoken about the Health and Social Care Bill, stating they have grave concerns about the changes. The BMA feel that the benefits of giving GPs more power to shape the NHS is being threatened by the parts of the Bill that look to increase competition within the NHS. The BMA are encouraging their members (GPs) to also lobby their MPs. The BMA, as well as the Nuffield Trust, have concerns over the costs of the reforms.

A 2011 survey of 1,800 GPs also found 60% of respondents disagreeing that the NHS reforms would improve patient care, which is not terribly encouraging given that GPs are those that will be taking much of the extra responsibility. 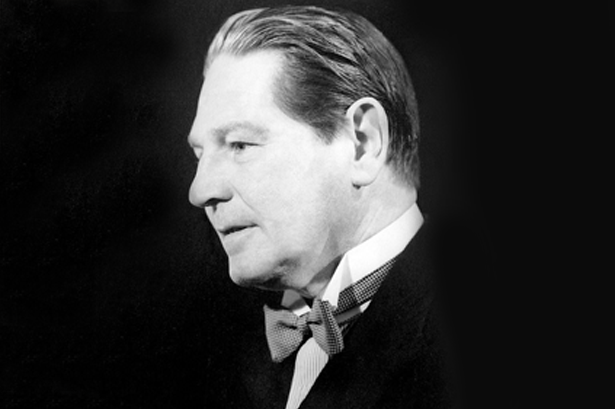 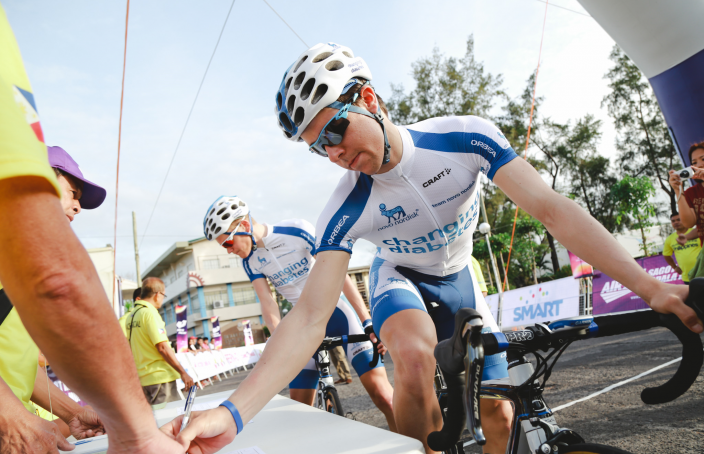