Chronic disease -this is the charming name that was given for the first appointment I had at my most recent practice.

I do wonder whether anyone thought that this phrase might appear maybe just a tad on the blunt side for what was in reality a simple ‘diabetic review’ appointment. It seems as though common sense has prevailed as they’ve recently changed the name of the appointment to ‘long term illness’.

I think my all time favourite has to be this outrageous, 24-carat howler from the International Diabetes Federation (IDF):
“Diabetes is a chronic, debilitating and costly disease associated with severe complications, which poses severe risks for the entire world.”

“Whoa, steady on!” I thought, when I first came across this page.

In fairness, the IDF had been fighting to get recognition from the United Nations (UN) that diabetes is a serious worldwide concern that deserves greater public awareness. However, without knowing the background, it’s a very odd webpage to come across.

Edit: 2 June 2011
I’d like to draw attention to IDF CEO Ann Keeling’s comment below, which reinforces the fact that people in developing countries are a long way away from the luxuries that we have. It brings home how lucky I am to have my insulin and giving this opportunity to people in developing countries is what the IDF is campaigning for. Check out the links Ann has put in her post too.

Bizarre references to diabetes
Has anyone seen any similar confusing, thoughtless or even insulting references to our condition? ')} 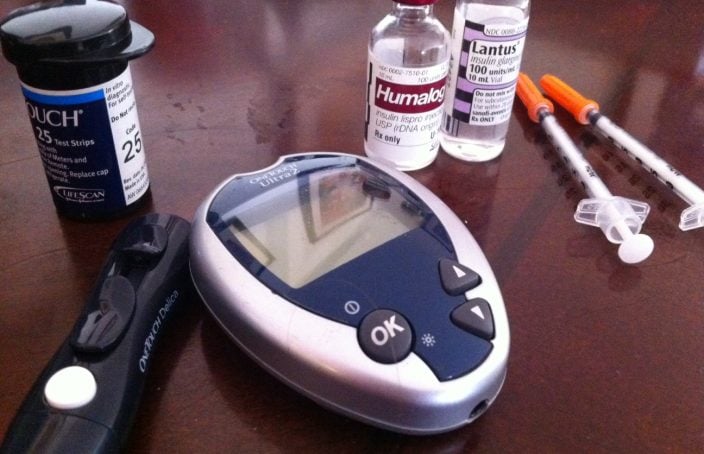 How will decreased sugar in Lucozade affect people with diabetes? 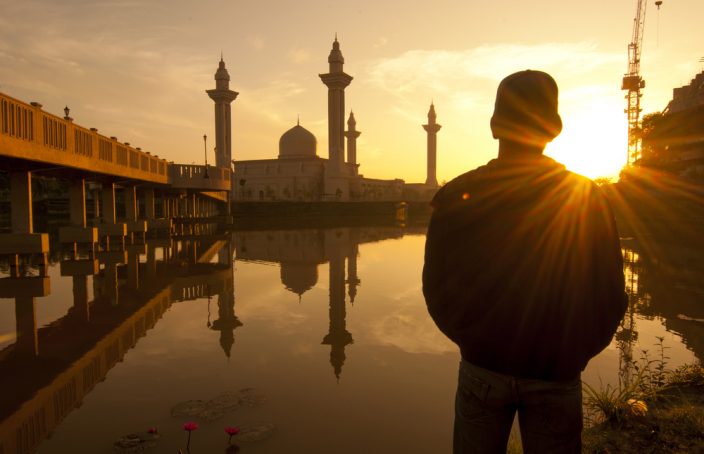 Looking after your diabetes during Ramadan