5. Type 1 diabetes may have been useful to humans in the ice ages

Ice, for your viewing pleasure

It’s got to be said: things got pretty chilly in the ice ages. Nippy, even. Sometimes, downright brisk. And in these tepid conditions, something similar type 1 diabetes was actually a very useful thing for humans to have. Insulin lowers your blood sugar, and thus raises the temperature at which blood freezes.

By not producing insulin, and thereby having a higher blood sugar level, your ability to survive in the extreme cold was increased, because your blood wouldn’t freeze at the same temperature as other people.

We don’t know if the condition was exactly the same as type 1 diabetes (presumably, diabetic ketoacidosis would have been a problem), but it was certainly beneficial to produce less insulin.

It’s called evolutionary baggage: things that were useful a long time ago that, due to changes in the way we live our lives, are now detrimental. It’s a theory used to explain the fact that incidences of type 1 diabetes are generally higher in colder climes, particularly Scandinavia.

Sir Frederick Banting was a Canadian medical scientist, Nobel Prize winner, and the fourth-greatest Canadian. He was the first person to use insulin on humans, and therefore a big cheese in the history of type 1 treatment.

In 1989, a flame of hope was lit in Banting’s honour by the Queen Mother, to commemorate all the people who have lost their lives to diabetes. It will remain lit until a cure for diabetes is discovered. When it is, the researchers who discover the cure will have the honour of extinguishing the flame. If you ask me, I would feel a bit bad putting out a flame that was lit in someone’s honour. But nobody’s asking me, and for good reason.

Another angle of the lovely Dr. Banting

Along with laboratory director John MacLeod, Frederick Banting was awarded the 1923 Nobel Prize in Physiology of Medicine. Both Banting and MacLeod chose to share their prize money with the rest of their team, who were not recognised by the award committee.

In addition to being stand-up guys, Banting and Charles Best (a key member of the aforementioned team), chose to make their patent available without charge and didn’t try to control commercial production. Because of this, insulin production and therapy rapidly spread all over the world.

Gordon A. Alles was an American chemist and pharmacologist. He did a lot of research on the isolation and properties of insulin for the treatment of people with diabetes. He also, more famously, discovered the physiological effects of amphetamine, but that’s neither here nor there.

The cause of Alles’s death? Undiagnosed type 1 diabetes. Insulin, the hormone he spent a chunk of his career researching, could have saved his life.

If you read our post about the urine of people with diabetes being distilled into whisky, you may have thought we had satisfied our desire to talk to about the consumption of wee. “That’s the end of that”, you may have thought. But you would have been mistaken! It wasn’t the end, it was only the beginning, the opening of a particularly unpleasant set of floodgates.

Back in the olden days (the 11th century, to be precise), when Diabetes.co.uk/blog was just a twinkle in a very forward-thinking individual’s eye, doctors would test for diabetes mellitus by drinking the patient’s urine. Sweet-tasting wee would serve as indisputable proof of diabetes.

Does this make you grateful to be alive in the modern day? Or do you long for a proper doctor-patient relationship? 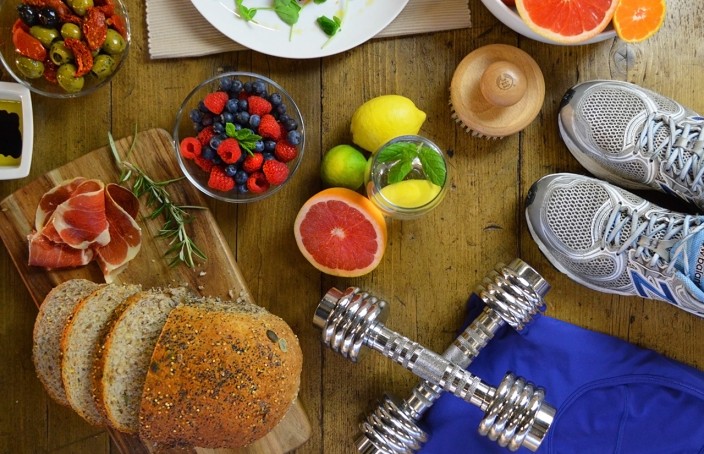 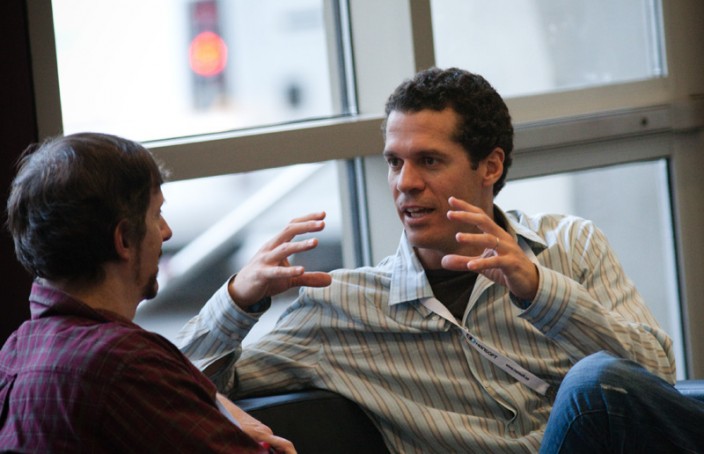 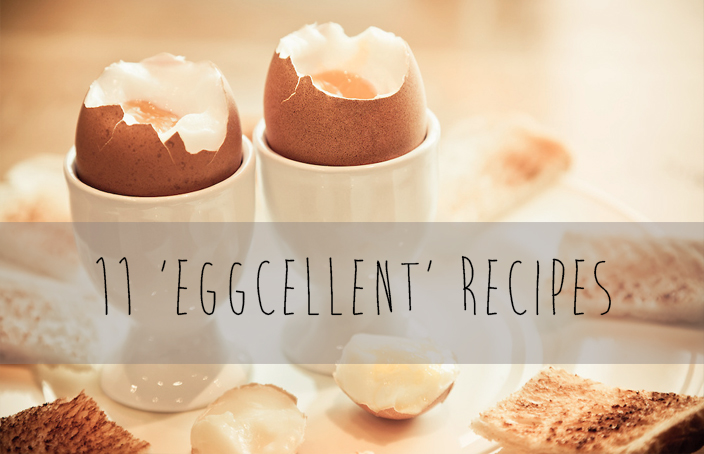 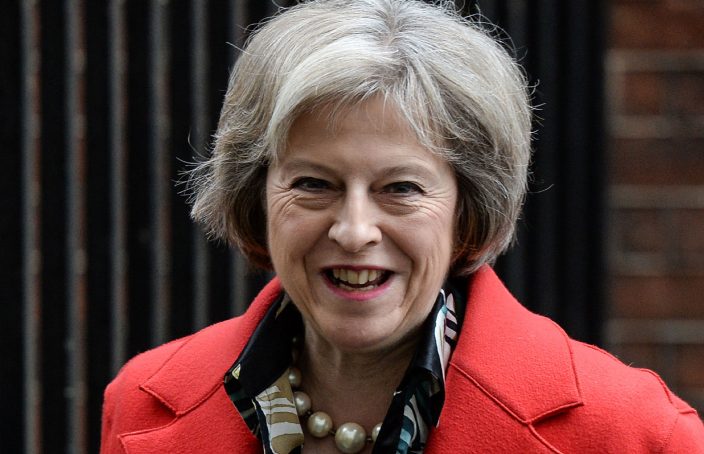