Very rarely do diabetes and pop culture ever mix, but four young girls from the Unites States may have just instigated the relationship.

The girls are from Tuscon, Arizona, aged seven to-nine, and star in a video that is informative, adorable and extremely clever.

They cover the 2014 smash hit “All About That Bass”, by Meghan Trainor, which reached number one the UK singles chart and achieved international success and acclaim.

“Because you know we’re all about that cure, no needles,” are some of the inspired rewritten lyrics from the pop song that is sure to raise diabetes awareness among children and adults.

The video is the brainchild of Sarah Willems, mother of Katherine, one of the stars in the video, who was diagnosed with type 1 diabetes at the age of two.

When asked about the timing of the video, Willems answered: “I was afraid that after the Ice-Bucket Challenge, people’s pockets would not have been as loose as they were in the past couple of years.”

The video has gone on to receive over 47,000 views on YouTube, with the girls and their families featured on local news sources such as kvoa.com.

The timing of their mainstream media fame comes just after Diabetes Awareness Month in November, which each year helps to raise awareness of the disease across the world.

Additional lyrics of the girls’ rewritten song also include: “I’m all about that pump and testing,” and “All the right carbs, the right calculations,” with the girls showcasing several elements of diabetes that people need to consider on a daily basis.

With numerous organisations across the world, such as the JDRF, requiring funding to help advance their developments towards a cure for diabetes, this music video is not only cute and witty, it may prove extremely valuable.

The more people that see this video, whether they have diabetes or not, will become aware of some of the afflictions that burden people with diabetes every day.

If that encourages them to donate to organisations hoping to nail down a cure, then everyone with a relationship to diabetes across the world could benefit from this video.

Diabetes.co.uk is considering doing a music video as well to further raise diabetes awareness. Would this be something you would want to see? Let us know your thoughts! 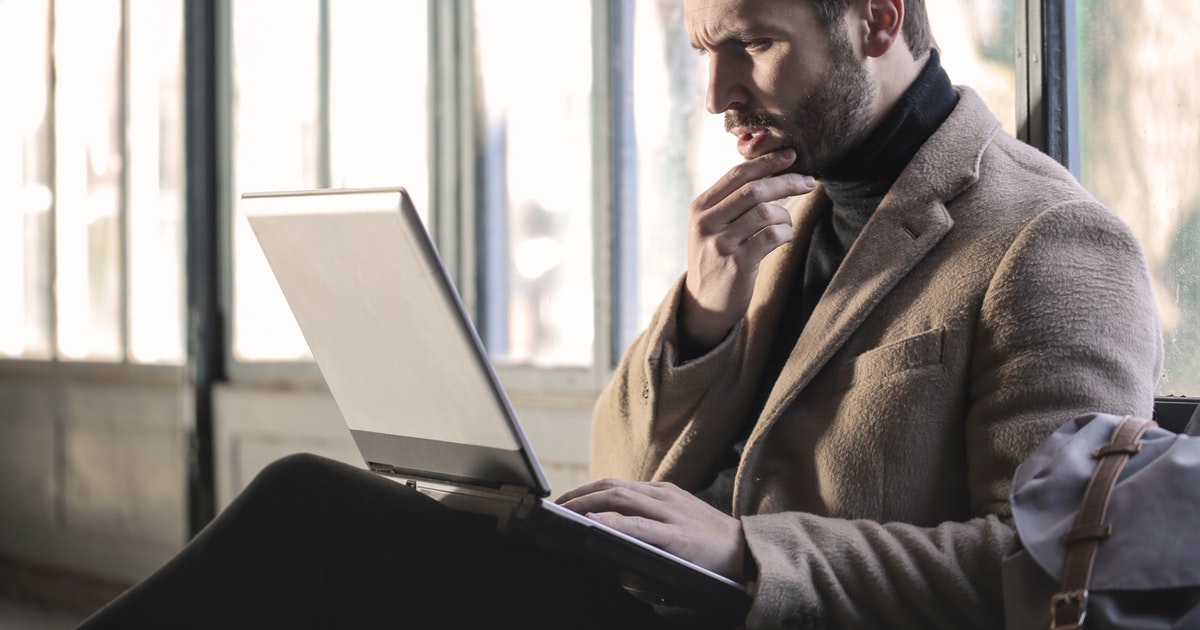 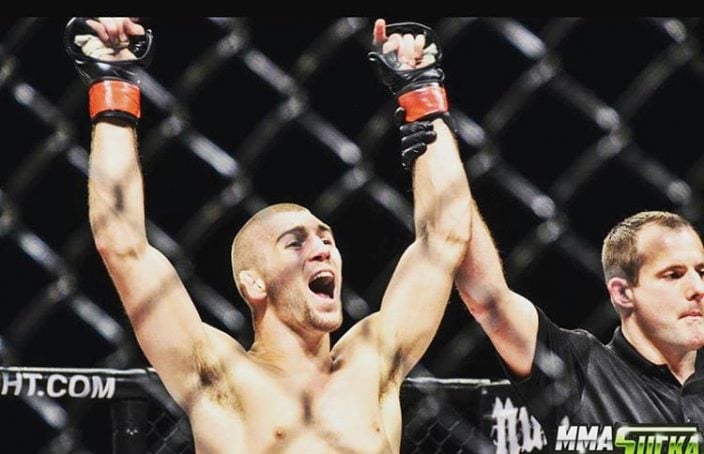 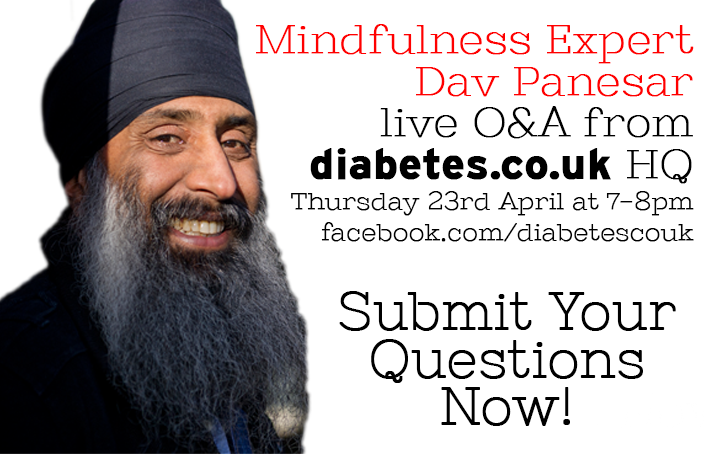