Christmas time, mistletoe and wine. Cliff Richard summed up Christmas delightfully with one lyric but people with diabetes, and who are over 18, must consider drinking alcohol carefully around Christmas time.

It can be tempting during the Christmas period for people with diabetes to consume alcohol more frequently then they perhaps would throughout the rest of the year.

Work Christmas parties and general festive celebrations will often see alcohol purchased, and while people with diabetes should not avoid drinking, understanding the effects of alcohol is essential.

Each person with diabetes will react differently to alcohol, which can lead to hypoglycemia (low blood sugar) or hyperglycemia (high blood sugar) depending on the amount you consume and what food you have eaten beforehand.

People who take diabetes medications such as insulin, sulfonylurea or glinides need to be wary of low blood sugar levels when drinking, as alcohol can inhibit the liver from turning proteins into glucose.

This means people with diabetes are at risk of hypoglycemia once blood glucose levels come down. If you have consumed a number of drinks, your blood sugar can drop many hours later, often when you are asleep.

The risk of hypos can last for up to 16 hours after you have stopped drinking, with the indications of drunkenness worryingly similar to hypo symptoms. You should always have your blood glucose meter at hand if you are in doubt.

Monitoring your blood sugar levels is vital in ensuring you do not experience a hypo and attribute it to the effects of the alcohol. This is why regulating the amount of alcohol you consume is important so you are able to control your diabetes as a priority.

Not every alcoholic drink contains carbohydrate but many do. Cider, ale, lager and anything with fruit juice or any syrups will initially push blood sugar levels up and this is especially true if “I’ll just have one” turns into a few.

While mildly high sugar levels present no immediate danger, if blood sugar levels start going above 15 mmol/l, this is more of an issue, particularly for people that rely on insulin.

Alcohol can impede the regulation of glucose levels, which can make you very thirsty and have an increased need to urinate when your blood sugar levels rise.

Other unpleasant symptoms include tiredness, irritability and can also cause lead to dehydration.

Drink on a full stomach

You should always avoid drinking on an empty stomach, but this is especially true for people with diabetes as it will increase the amount of alcohol in your blood stream and the risk of hypoglycemia.

If your diabetes is well controlled, drinking alcohol should not affect your blood sugar levels too significantly during your meal or soon afterwards.

It is especially important not to replace a meal with alcohol, as sustained drinking even on an empty stomach can lead to diabetic and non-diabetic complications and should not be done.

Have yourself a good solid meal before or when you drink and you give yourself a much better chance of avoiding a stinging hangover and/or a nasty hypo.

While personal taste and experience will obviously play a large part, there are some alcoholic drinks which can be slightly better for people with diabetes.

Avoiding high carbohydrate drinks is also wise, with recommended drinks including light beers and dry wines. Light beers typically have broadly half the carbs of a non-light beer.

Certain wines can be low in sugar and calories, but sparkling and mulled wine are exceptions as these will noticeably raise blood sugar levels.

To keep good control of your diabetes this Christmas, aim for lower carbohydrate and/or lower alcohol drinks. 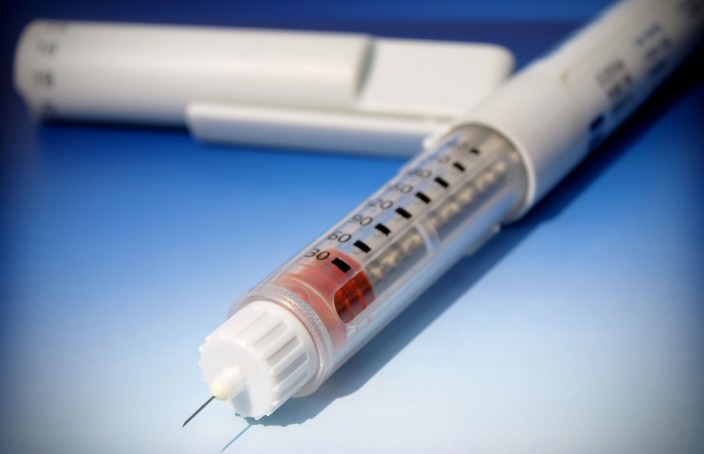 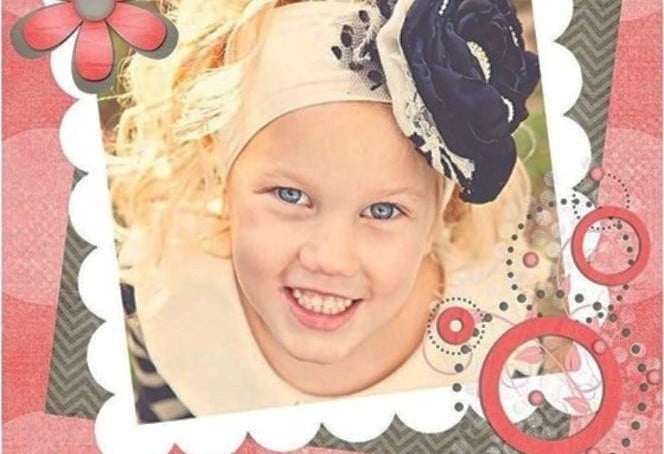 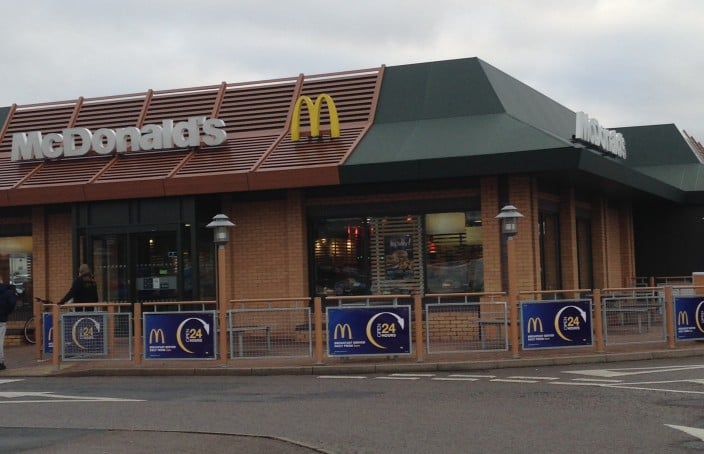 “It’s not my problem”: McDonald’s refuse to serve man with diabetes experiencing a hypo