A man from Los Angeles who took on the challenge of drinking 10 cans of Coca-Cola a day put on a staggering two stone within a month.

George Prior, 50, was extremely fit before he took on the challenge. He embarked on the “Coke diet” to illustrate the amount of sugar in one of the world’s most popular drinks.

A regular can of Coca-Cola contains a staggering 35g of sugar, the equivalent of seven cubes, which many would surely reject as an accompanying snack with lunch.

Within 30 days, Mr Prior witnessed a dramatic transformation in his physical appearance.

As Mr Prior was drinking 10 cans of Coke a day, his risk of heart disease or stroke increased massively. Every day, he was consuming a combined total of 350g of sugar, or 70 sugar cubes.

Why did he do it?

One can’t help but wonder the reactions when Mr Prior, a married father-of-two, told his family he was embarking on a “Coke diet”.

Mr Prior, a BBQ accessory entrepreneur “did the experiment to get people thinking and talking about how much sugar they eat and how unhealthy it is.

“I would prefer not to do it again. I don’t like being this heavy. The most dramatic change was in weight – 23 pounds of gain over 30 days.”

Mr Prior reported weighing 12 stone when he began the experiment at the end of October. By the end of November, he weighed in at 14 stone.

This weight gain is quite extraordinary, but another revelation was that after eliminating Coke from his diet, Mr Prior lost five pounds within four days.

Mr Prior feared he was becoming addicted to Coca-Cola during the experiment after experiencing powerful cravings.

“I seemed to develop a craving for Cokes, or other sugars, during the time I was drinking Cokes,” Mr Prior said.

He subsequently struggled to concentrate on his low carbohydrate Paleo diet, which focuses on eating lean meats, vegetables and berries.

Sticking to his diet proved hard as the Coke left him full at meal times, with Mr Prior adding: “The actual drinking of the ten Cokes got to be an irritating chore every day. There were a lot of visits to the restroom, a feeling of constant fullness, and a clutter of cans everywhere.”

The danger of sugary drinks is not a new one, with the World Health Organization (WHO) calling for the recommended daily sugar intake to be reduced from 50g to 25g in March 2014.

A regular can of Coke containing 35g would automatically exceed this limit, with experts long warning that sugary drinks contain no other nutritional value of benefit.

The WHO published draft guidelines earlier this year urging people to eat no more than five cubes of sugar (25g) a day, with sugary drinks previously acknowledged as a key contributor to type 2 diabetes.

Tooth decay and obesity are also fuelled by sugary drinks, experts have warned. Obesity can lead to serious health risks such as cancer, heart disease and stroke.

Following his revealing experiment, Mr Prior was adamant in his message that sugary products need to be curbed in people’s diets, for their own health.

“I think there are a lot of people suffering health problems like diabetes and heart disease, who aren’t aware they could help themselves by just stopping sugar.

“Kids shouldn’t drink Cokes. People need to be aware of the real and powerful damaging effects of sugar on their health.

“But then kids shouldn’t drink juices, either, and that’s going to be a very hard sell to parents who believe that juice is ‘natural’ or even ‘organic’. It is sugar, and not only do kids not need it, it’s bad for them.

“I’m urging people to examine the amount of sugar in their diets. People need to be aware of the real and powerful damaging effects of sugar on their health.” 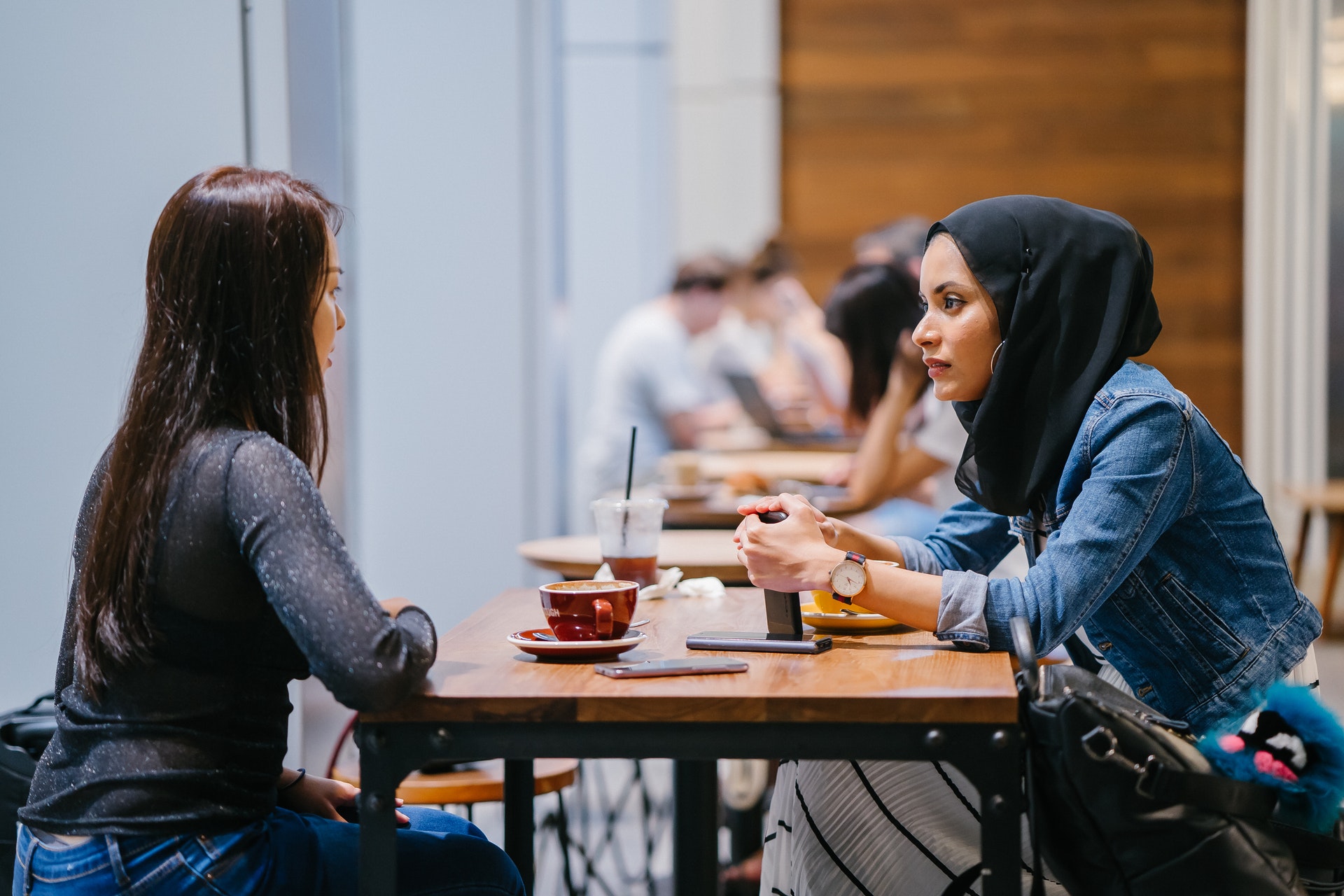 Type 2 diabetes and the blame game 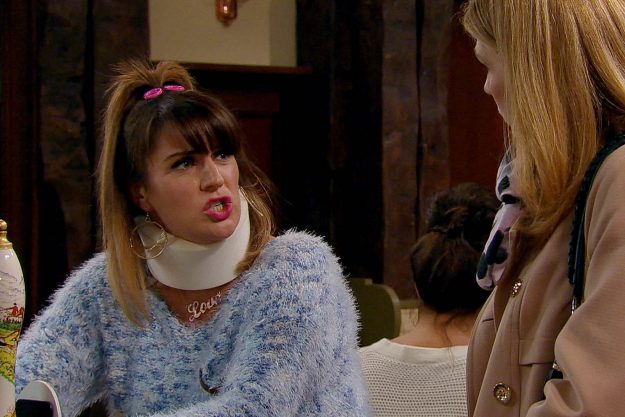 Stigma – how much is it in the mind?