A 47-year-old man who died after his BMW crashed into a lorry had a “diabetic episode” at the wheel, an inquest has heard.

Paul Hull, who had type 1 diabetes, was travelling southbound down the A46 in Lincolnshire when his BMW 320d collided with an oncoming lorry on October 22, 2014.

An inquest held at the Lincoln Cathedral Centre was told that Mr Hull suffered a diabetic episode that led him to lose control of the car.

According to thelincolnite.co.uk, Mr Hull had high levels of glucose in his blood which suggested he suffered a hyperglycemic episode.

“I am satisfied that Mr Hull suffered a diabetic episode. He was taken ill at the wheel and it was that illness which led to his loss of control. That led to the collision which resulted in his death.”

Mr Hull’s car burst into flames after hitting the lorry, and he died at the scene. A toxicology report found no alcohol in his system.

The father-of-one had only been given his license back earlier that year – it was revoked in 2013 after he was involved in another incident involving his diabetes.

Witnesses reported Mr Hull had been driving erratically between the Skellingthorpe and Doddington roundabouts.

One witness said of Mr Hull’s car: “It was almost entirely on the wrong side of the road. There was a big bang. The car remained on fire after the initial flash.”

Keith Streets, the driver of the lorry, said: “I was driving along and this car just came straight at me.

“I cannot remember anyone being directly in front of him because my first thought was he was not overtaking anyone. I braked as hard as I could and tried to veer off the road.”

Having diabetes does not mean that you cannot drive, but it is important to make sure your blood sugar is well controlled.

If you have a hypo behind the wheel, or your blood sugar is too high, this can put you and other road users in danger. Blood sugar levels should be checked before every car journey, and at least every two hours on long journeys.

When blood sugar levels go abnormally high, it can lead to diabetic ketoacidosis – a dangerous short-term complication that can lead to coma, or even death, if not treated quickly.

Hypos can also impair your ability to drive, and you should keep your blood sugar above 5 mmol/l while driving. If you have had a hypo, you should not drive until 45 minutes after your sugar levels have risen above 5 mmol/l. This is because your judgement can be significantly impaired within this time frame. It is important that you test enough to ensure this requirement is met.

If you have hypo unawareness (you find it difficult to spot the symptoms of a hypo), you must, by law, inform the DVLA that you have lost the ability to spot hypos.

The Hypo Awareness Program can help you identify the symptoms of a hypo, and know how to treat and prevent them from happening.

If you are struggling to control your diabetes, you should consult your doctor or diabetes consultant who can advise you on how to keep your blood sugar levels normal. 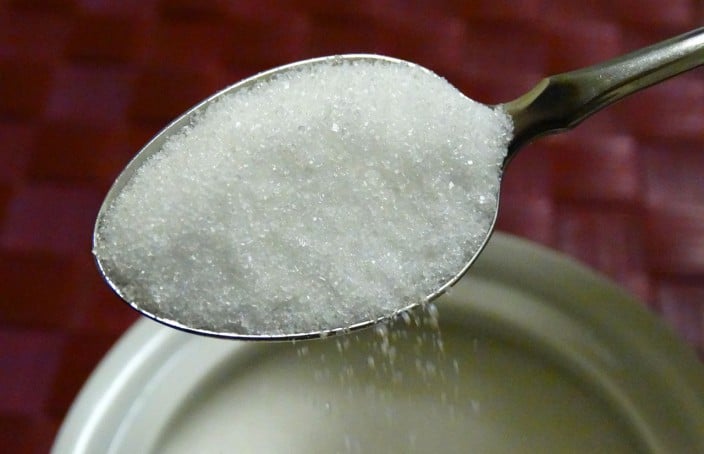 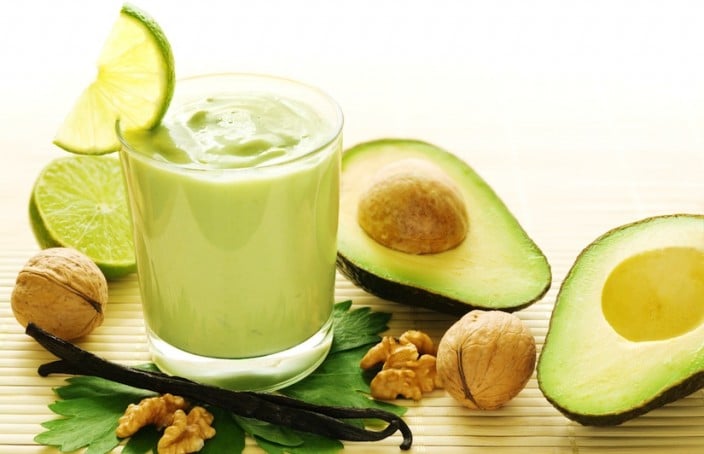 Is self-testing really no benefit to people with type 2 diabetes?