Nicole Michmerhuizen, a type 1 diabetic, won the Indianapolis Monumental Marathon on Saturday 7 November and qualified for the US Olympic Marathon Trials, but admitted she “didn’t think it was really going to happen that day.”

Michmerhuizen, 23, was diagnosed with type 1 diabetes in the eighth grade. It was two years later during her sophomore high school year (aged 16) that she started running, eventually becoming a NCAA Champion by winning the 2013 NCAA Division III Track & Field Championships.

The Indianapolis Monumental Marathon was Michmerhuizen’s second attempt at the marathon distance. She also won her first marathon, the Bayshore Marathon in Michigan. On race day in Indianapolis, though, Michmerhuizen had doubts – not about her diabetes management – but if she would be able to win the race.

“I was trying to tell myself, ‘Do your best and go for it, but don’t be too disappointed if it doesn’t happen,’” Michmerhuizen told Runner’s World. “I didn’t really think it was going to happen that day. I was very excited with the results.”

Michmerhuizen injects insulin roughly six times per day, and checks her blood sugar levels four or five times daily. She often eats some carbohydrate before she trains or races to stop her blood glucose levels dropping.

“I didn’t start running until after I had diabetes,” said Michmerhuizen. “I’ve never known anything different from this.” This is in contrast to a number of professional atheletes with diabetes that had to get used to a new management routine during sport after being diagnosed, such as Henry Slade, Sir Steve Redgrave and Jay Cutler.

Prior to the Indianapolis race, Michmerhuizen’s training routine consisted of running an average of 80 miles per week, sometimes hitting highs of around 90 or 95 miles.

She went through the halfway point in 1:19:47, seven seconds slower than her half marathon best, and professed to being concerned as to how her body would respond to her aggressive pace. “I was a bit worried, but I was like, ‘Just keep going, you’ll be fine. Just see how long you can go,’” she said.

Michmerhuizen only consumed two glucose gels during the race – she believes she missed an aid station – but her blood sugar levels remained controlled throughout.

“I didn’t take in a lot of fluids,” Michmerhuizen said. “I probably should have, but I feel like I spill more of what they give you than ends up in my mouth, and then I’m just wet and gross.”

Michmerhuizen cautioned that her management may not be appropriate for others with diabetes, especially those who are just starting to run long distances. Her diabetes is so well controlled, though, that her focus can be directed entirely on her performance during races.

“Mainly I just want to enjoy the race and the experience and just try to have fun with it. If I put too much pressure on myself, I know I won’t perform well.”

Michmerhuizen added that running has helped to regulate her blood sugar levels, and the marathon champion is a great example of how exercise can have benefits for people with diabetes.

Running can help improve the body’s sensitivity to insulin in people with diabetes. However, if you are looking to begin regular running, you should consult your doctor in order to establish a management routine that will work for you. 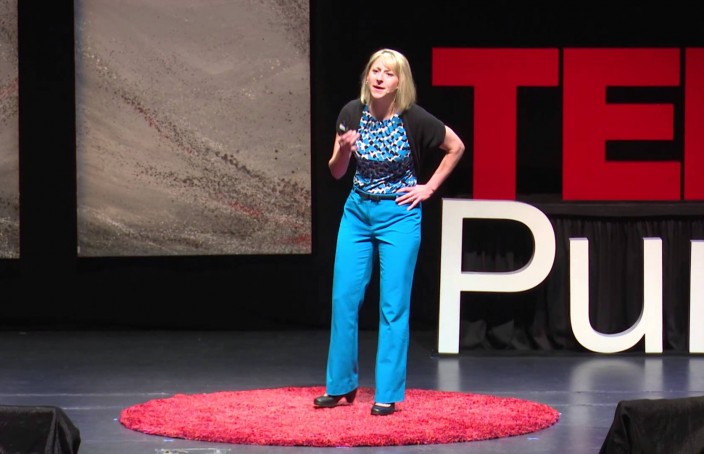 Ignore the guidelines, eat low-carb and high-fat – Dr. Sarah Hallberg on how to reverse type 2 diabetes 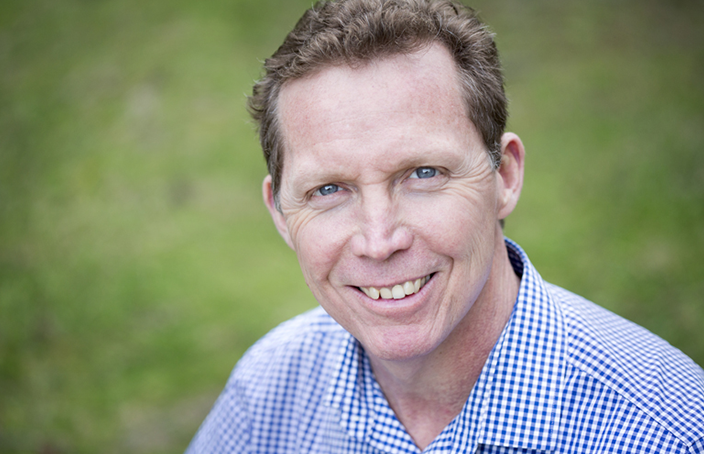 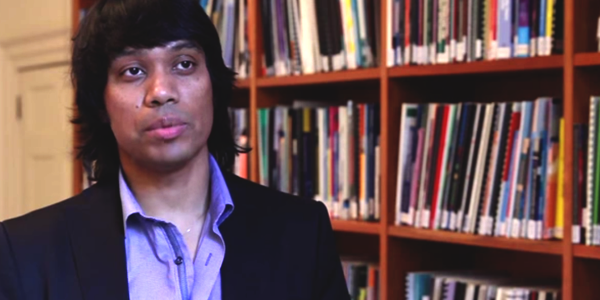