There can be a lot to think about when you have diabetes, particularly regarding your food intake and how it will affect your blood glucose levels.

Unfortunately, you might still encounter some pitfalls as you scrupulously study nutrition labels in supermarkets, and you might find that some products are surprisingly sugary.

It can be downright annoying when you discover that you have bought or consumed a product that actually contains more sugar than you thought it did.

That is why we’ve compiled a list of nine surprisingly sugary foods that should either be avoided, or consumed sparingly at most.

If a cereal has the words “frosted”, “choco” or “honey” in its title, it’s likely to be a bad choice. Aldi Harvest Morn Choco Rice contains 39g of sugar per 100g. Kellogg’s Frosties, meanwhile, contains 37g of sugar per 100g, which is the equivalent of nine and half teaspoons of sugar. Better cereals include Quaker Oats Oatso Simple Original, which contains just 1g of sugar per 100g and can be livened up with nuts, seeds and berries. However, oats contain a high amount of carbohydrate so you may want to pick breakfasts based around yoghurt or eggs if you’re following a low-carb diet. Read more about the sugar in breakfast cereals.

In 2015, a joint investigation by The Telegraph and Action on Sugar found that several ready meals contain worryingly high levels of sugar. Sainsbury’s sweet and sour chicken contains 61.2g of sugar (13 teaspoons’ worth), and a Marks and Spencer chilli chicken dish packs 48.4g of sugar. By comparison, a 330ml can of Coke has 35g of sugar. Make sure you thoroughly review the nutrition labels of ready meals before buying them, but do not make them a regular part of your diet.

Mars made waves earlier this year when they said some of their Dolmio and Uncle Ben’s pasta sauces should only be consumed “occasionally”. Take the 500g jar of Dolmio Bolognese Original Sauce, which packs just over six cubes of sugar, and you’ll see why the warning was made. It is best to make your own sauce from scratch using fresh ingredients such as onion, garlic, and basil.

In 2016, Action on Sugar found that several of Britain’s high street coffee shops regularly serve “dangerously” high amounts of sugar in hot drinks.  Starbucks’ Hot Mulled Fruit contains 25 teaspoons of sugar, more than three times the recommended maximum adult daily intake; Costa’s largest chai latte contains 20 teaspoons; and Starbucks’ signature hot chocolate contains 15 teaspoons. The milk used in lattes can also be higher in a natural sugar called lactose than many people are aware of, containing between two and six teaspoons of sugar. Instead, stick to low-sugar coffees such as filter coffee, Americano or an espresso.

Fruit can be tricky. Avocado is a great fruit for people with diabetes, containing just 0.3g of sugar per 100g carbohydrate, but some fruits are much sweeter. Dates have the highest sugar content per 100g of all common fruits (66g per 69g of carbohydrate); bananas, pomegranate and grapes should also be eaten in much smaller quantities. Read more about carbohydrate, fruit and blood glucose levels.

Some smoothies may appear to be healthy – Innocent Smoothies, for example – but their Pomegranate Blueberry and Acai Smoothie contains a whopping 14g of carbohydrate per 100ml. Given their sugary quantity, it’s best to avoid store-bought smoothies; instead, make your own vegetable smoothies which will contain much less sugar.

Some salad dressings can be quite misleading, especially those labelled as “light” or “fat-free”, which are often laden with sugar. Avoid products that are based on sweet tasting flavours (especially if they feature in the product name), such as Honey Mustard Dressings, at all costs. Moreover, store-bought dressings typically include emulsifiers, which can have a negative impact on health, so it best to make your own salad dressings.

Condiments such as ketchup and barbeque sauce can be staples in most households. Consider, though, that roughly 25 per cent of a bottle of ketchup is sugar, while a single tablespoon of barbeque sauce can contain up to 10g of sugar. Peruse nutrition labels to find out which variants of condiments have the lowest levels of sugar in.

Fruit juices contain several beneficial compounds, such as vitamin C, but they include significant levels of sugar which can raise blood glucose levels. People with diabetes should generally avoid drinking fruit juices, although they can be effective for treating hypoglycemia. 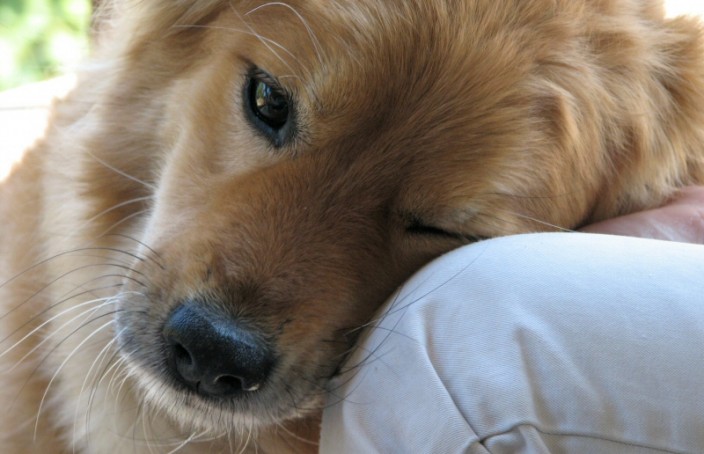 This dog could save your life: The pets trained to sniff out diabetes emergencies 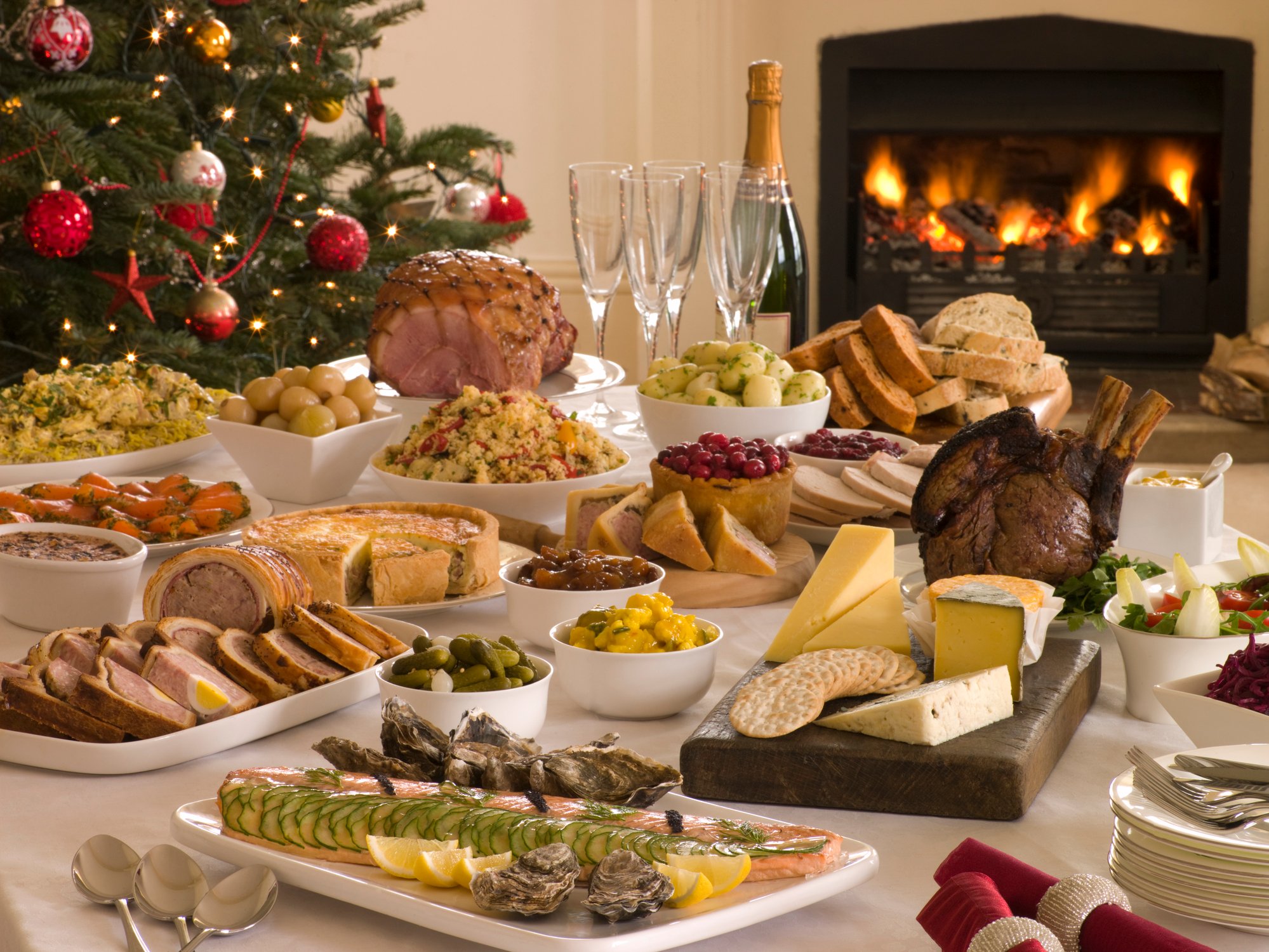 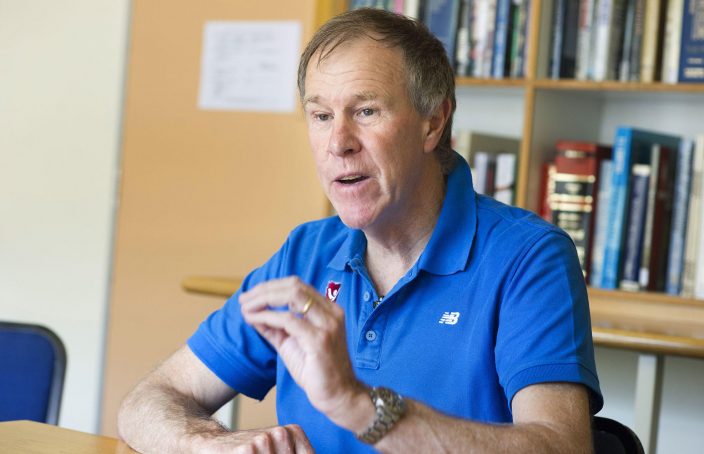 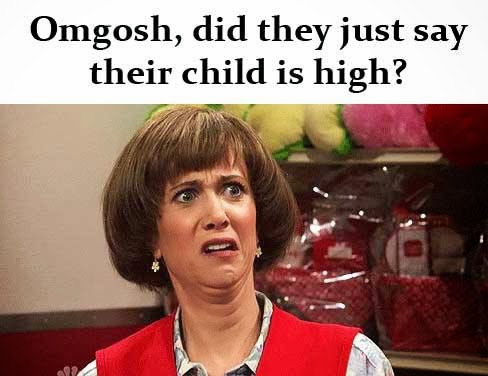