As you probably know by now, I was challenged by Diabetes Digital Media to follow my usual low carb diet but adapt it to include only vegan friendly foods for one week. If you haven’t already, check out my part 1 and part 2 of this series to find out what the challenge was and what I expected it to be like. The nutrition team provided me with a vegan low carb meal plan to follow so I was ready to take on the week.

With the challenge only being for one week, it was difficult to extrapolate much from the week apart from my own subjective experiences. I kept my week as normal as I could, ate at my usual times, trained for rugby as normal and managed to get a couple of gym sessions in too. With the challenge being so short, it is hard to say whether my experiences were wholly due to the fact that I was eating a vegan diet, but they were my experiences nonetheless.

So how was it?

Firstly, having breakfast was out of routine for me. Over the past year or so, I have tended to have my first meal of the day at around noon. I was concerned that I would not be getting enough protein in my diet if I ate only two meals per day, as I usually do. Having my first meal much earlier in the morning took a few days to get used to. Perhaps it was psychological, but it seemed as though my vegan breakfasts reset my appetite, leaving me hungrier throughout the rest of the day. This was a new feeling for me, as I am usually able to manage without feeling hungry between meals. On the occasions that I do eat a ‘normal’ breakfast earlier in the day, such as a cheese and tomato omelette, I find that I can go for hours and hours until my next meal. When eating only vegan-friendly foods, I found that I was simply unable to last for such long periods of time between meals.

The second noticeable difference for me was the volume of food I had to eat to feel satisfied after a meal. Whereas I would usually feel satiated after a 3-egg omelette or a steak with greens, I found that no matter what meal I ate, be it vegan muesli, chickpea tagine or 3-bean salad, I needed to have seconds if not thirds in order to reach the same feeling of fulfilment after meals. This was a significant difference for me, as I usually tend to have just one plate of food at meals. Going back for further helpings is not usually needed as I have reached my level of satiety with just the one plate. I did miss that feeling of satiety over the week, which resulted in me thinking about food a lot of the time – another new feeling for me.

Perhaps one of the most challenging recurring experiences for me was the lack of satisfaction from my food. I had been provided with an extensive meal plan, with plenty of variety, colour, textures and whole food sources. The food had plenty of ingredients and flavour, but that feeling of satisfaction after finishing a plate of food just wasn’t there.

In terms of my ‘functioning’, I felt that my bowels and bladder were working as normal. I didn’t feel bunged up or have any change to my motions at all. I felt that I slept as normal (something that I don’t have difficulty with), and my mental agility was steady throughout the week. There was one morning early in the week when I felt unwell with a headache and viral type symptoms, but these soon lifted, so I didn’t put this down to my change in diet.

One of the most unpleasant adjustments for me was replacing my dairy ingredients with vegan alternatives. It just wasn’t the same. When it comes to dairy, I really enjoy full fat, unflavoured natural yoghurt. I have this either on its own, with frozen berries or with nuts and dark chocolate. I found that the dairy-free alternative was neither appetising or fulfilling. What is more, I was left with a coating on my teeth after eating it, like I remember having after drinking full sugar coke when I was a child. Looking at the ingredients list of the natural vegan yoghurt made me realise just how many ingredients – many of which I couldn’t understand – were needed to make it. I had a similar experience with the vegan milk I used during the week – it just was not the same. This was most noticeable when I wanted a cup of tea or just a bowl of yoghurt. Of course, taste comes down to personal preference and I feel that if I were to live as a vegan long term, I would just eliminate the dairy alternatives altogether rather than try to substitute it with what was essentially processed food with an extensive ingredient list. This is in keeping with my own personal approach to food, and I always do what I can to ensure the food I am eating has very little – if any – processing.

I am used to exercising in a fasted state, be it rugby training or going to the gym. I was interested to see how I would find both of these during the week. I found that I felt no different to when I eat my usual diet. My energy levels were the same and I was able to perform to the same level both at rugby training and at the gym. This was initially somewhat of a surprise for me, but on reflection, I do tend to exercise better when in a fasted state.

So, following my week of eating a low carb vegan diet, here is the take home message: yes, you can follow a low carb lifestyle while also sticking to vegan dietary principles. Like any change, you need to find what works for you; for me there were a few adjustments I needed to make at the beginning.

Will I continue to follow the vegan dietary principles? In a word, no. I will continue to follow my original low carb diet which I enjoy, and which has an appreciation for food nutrient quality, source and production. What will I change as a result? Perhaps I could eat more beans!

If you are interested in downloading low carb vegan meal plans, or want to find out more about a low carb lifestyle, sign up to the Low Carb Program at lowcarbprogram.com 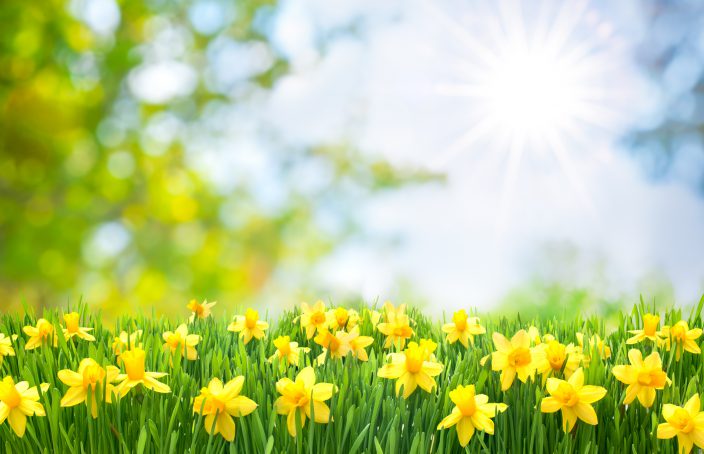 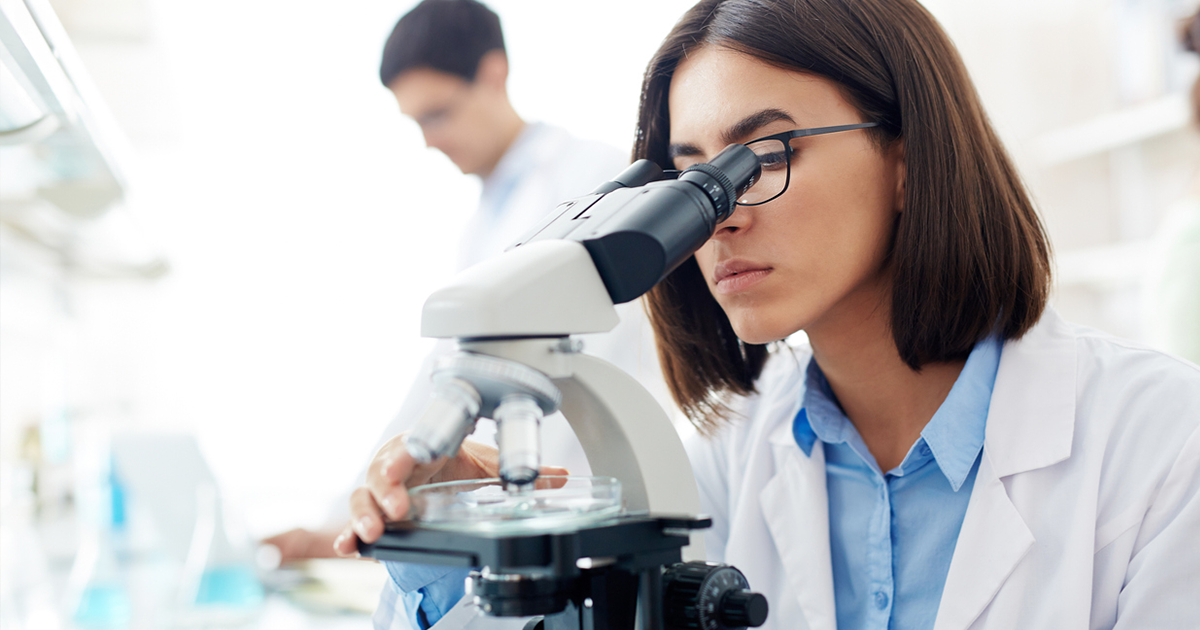 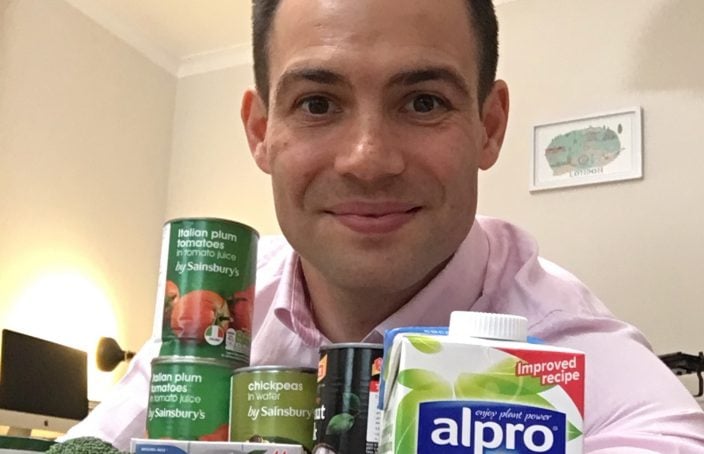 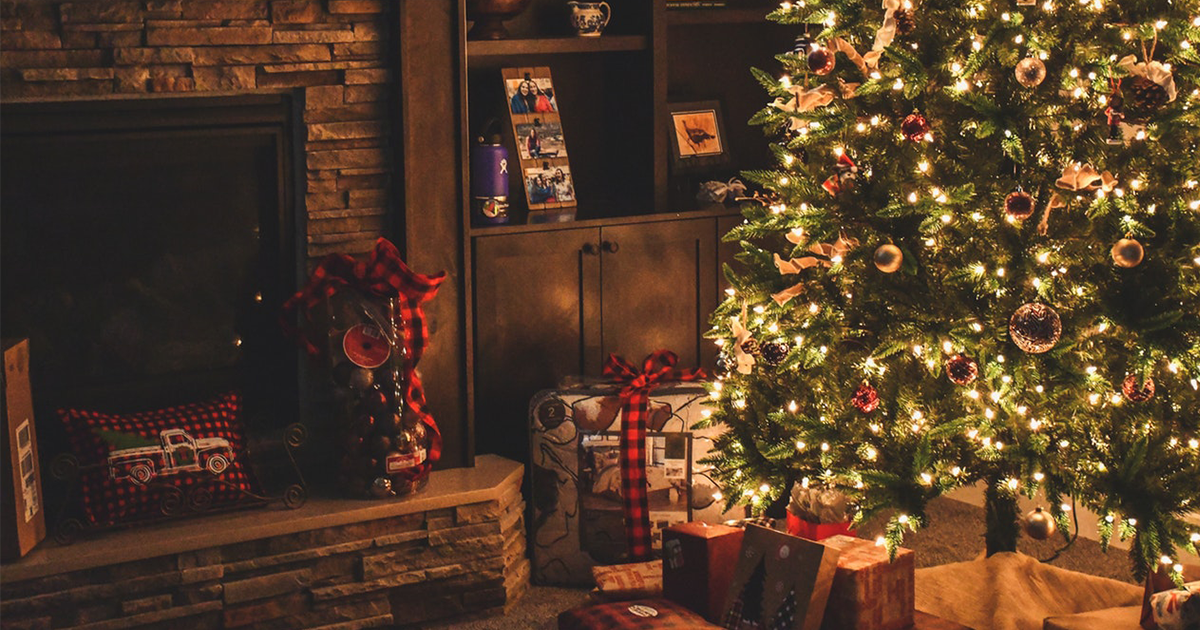