Diabetes self testing (also called SMBG – self-monitoring of blood glucose ) is a major part of diabetes treatment for people with diabetes.

This allows the ability to make daily treatment choices, including meals, exercise and medication.

Of course, if you have type 1 diabetes , your daily routine will include insulin injections.

Self-testing gives people with diabetes a chance to understand what changes to make to lifestyle, diet and medication.

However, regular self-testing comes with several barriers for some people, including the fact that regular testing sites may become painful over time.

What is Alternate Site Testing?

This may include taking a blood sample from anywhere other than the fingertips, including the palm, the upper forearm, the abdomen, the calf and the thigh.

Fingertips are traditionally used for blood glucose testing because they have many capillaries, and will usually provide a large enough drop of blood to get a reading from a blood glucose meter.

However, the fingertips also have many nerve endings and are therefore sensitive. Many people with diabetes choose to give their fingertips a break, especially if they use them as part of their profession.

Alternate site testing is when you perform a blood test using blood from a part of your body that isn’t your finger. It is just like doing a normal blood test, except for where you take the blood from.

The soft fleshy parts of the palm and the forearms are the best alternative places. You may be able to use thigh, calfs and abdomen. Check with what your meter recommends.

We would advise checking with the instructions for your meter to see whether your meter is suitable.

We would therefore recommend not using alternate site testing if you’re specifically checking for a high or low result.

Download a FREE blood glucose levels chart for your phone, desktop or as a printout.

Can I use my blood glucose meter for alternate site testing?

Alternate site testing is not possible with all blood glucose meters. Newer machines only require a smaller drop of blood to provide accurate blood glucose readings from other parts of the body.

The user manual for blood glucose meters will outline which other sites in the body can be used to obtain a blood sample.

How accurate is alternate site testing?

The fingertips are an obvious site for testing. However, the accuracy of alternate site testing results has been compared by a number of trials in recent years.

According to reports, routine blood glucose level testing before meals or two or more hours after meals from alternate sites are equivalent to fingertip testing.

However, glucose arrives faster in the fingertips than in the arms.

Therefore, testing when blood glucose is falling rapidly or rising rapidly is likely to be less accurate from alternate sites.

Unfortunately, this could be quite dangerous and healthcare professionals advise using the fingertips for non-routine blood glucose testing.

Many experienced people with diabetes advocate changing their testing sites depending on the type of testing underway. 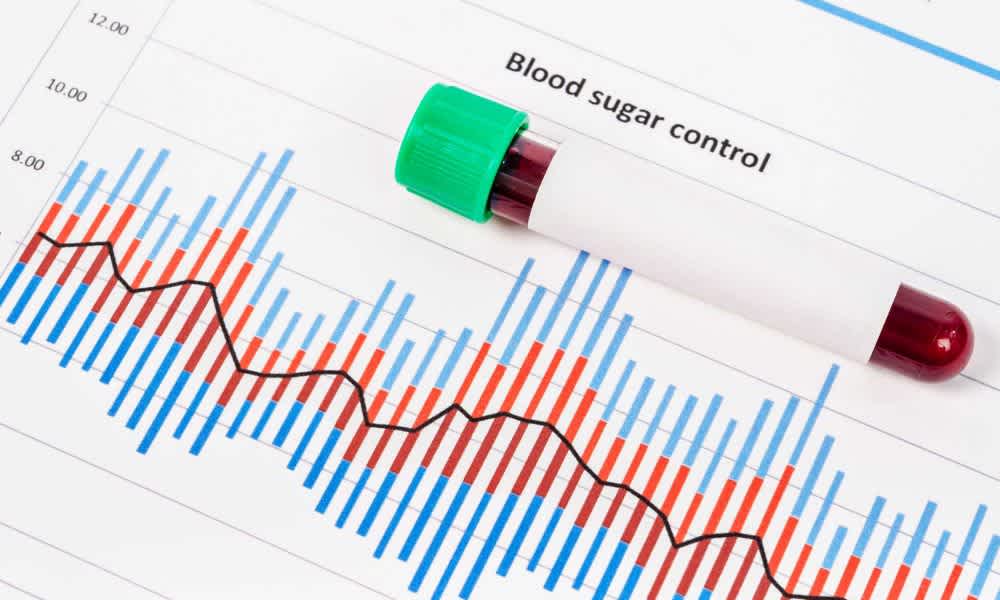