The Honeymoon Phase (or Honeymoon Period) amongst people with type 1 diabetes refers to the period of time shortly following diabetes diagnosis when the pancreas is still able to produce a significant enough amount of insulin to reduce insulin needs and aid blood glucose control.

This does not, unfortunately, indicate that the diabetes is in remission or can be cured.

How is the honeymoon period caused?

Type 1 diabetes develops because the body begins to kill off its own insulin producing cells – know as islet cells.

When a patient starts on insulin injections , the pancreas is under less pressure to produce insulin.

This period of rest, afforded by the injections, stimulate the pancreas to produce insulin from the remaining beta cells.

However, after a period of months, the vast majority of these remaining beta cells will also be destroyed, and the honeymoon period ends when the pancreas stops producing sufficient insulin to aid blood glucose control any more.

What happens during the honeymoon phase?

During the honeymoon phase, blood sugar levels are generally easier to control as the body still has some ability to help itself.

Blood glucose levels may even return to normal levels during the honeymoon phase.

Insulin doses may therefore need to be re-adjusted during this period and it is essential to communicate with your healthcare professional during this time.

Can I stop taking insulin during the honeymoon period?

A balance needs to be found between not taking too much insulin, and risking hypoglycemia , but also ensuring your body is not at risk of high blood glucose levels and the possibility of diabetic ketoacidosis

For this reason, you’ll need to discuss closely with your doctor the insulin doses you take.

How long does the honeymoon period last?

There is no hard and fast rule for how long the honeymoon phase lasts amongst people with type 1 diabetes. The diabetes honeymoon phase can last for weeks, months or in some cases years.

Furthermore, the honeymoon period can fluctuate and appear to stop and start.

Do I definitely have the honeymoon period if I’m experiencing better than expected blood glucose levels and a reduced need for insulin?

If you have had type 1 diabetes for a number of years, it is unlikely you will see a re-occurence of the honeymoon period.

If your blood glucose levels do become better than expected, it could be a result of your body becoming more sensitive to insulin which can happen when you take exercise , if you’re in a warm environments (hot weather, warm baths), or as a response to a change in diet.

Can I make the honeymoon phase last longer?

Maintaining good blood glucose control should help the honeymoon phase to last longer, but there is no sure fire way to extend this phase.

Stopping taking insulin or having fluctuating insulin levels could shorten the honeymoon period.

Your healthcare professional should be able to advise you on the best adjustments to make. 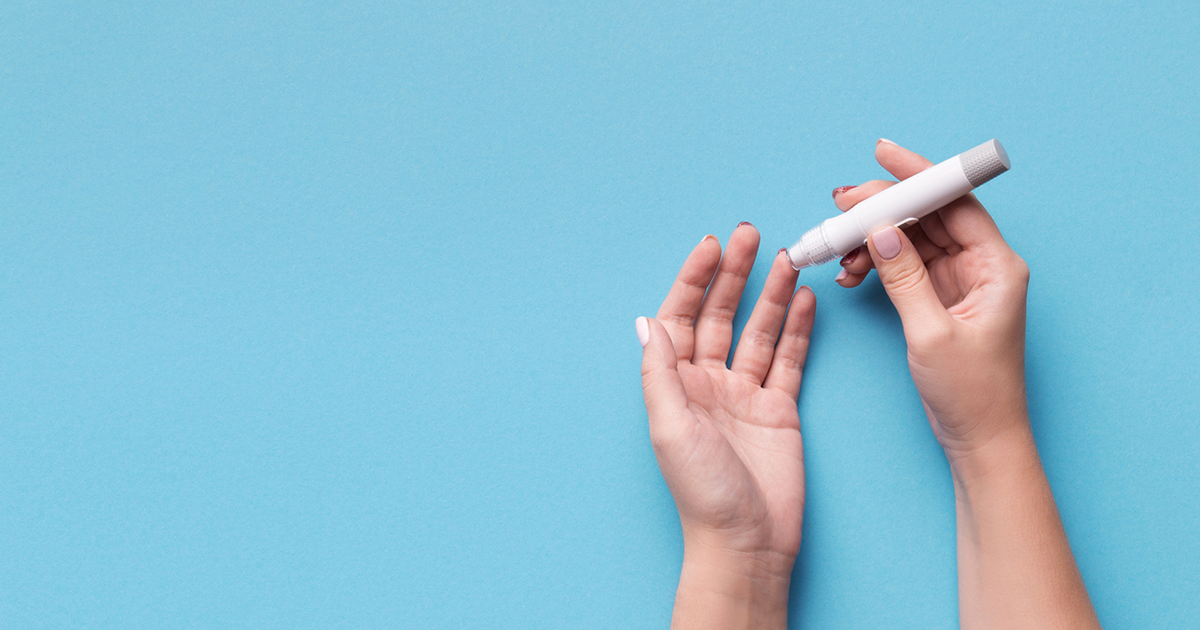 Seven Plus CGM from Dexcom